BMW 3.0 CSL E9 Tribute Is A Father And Son Project 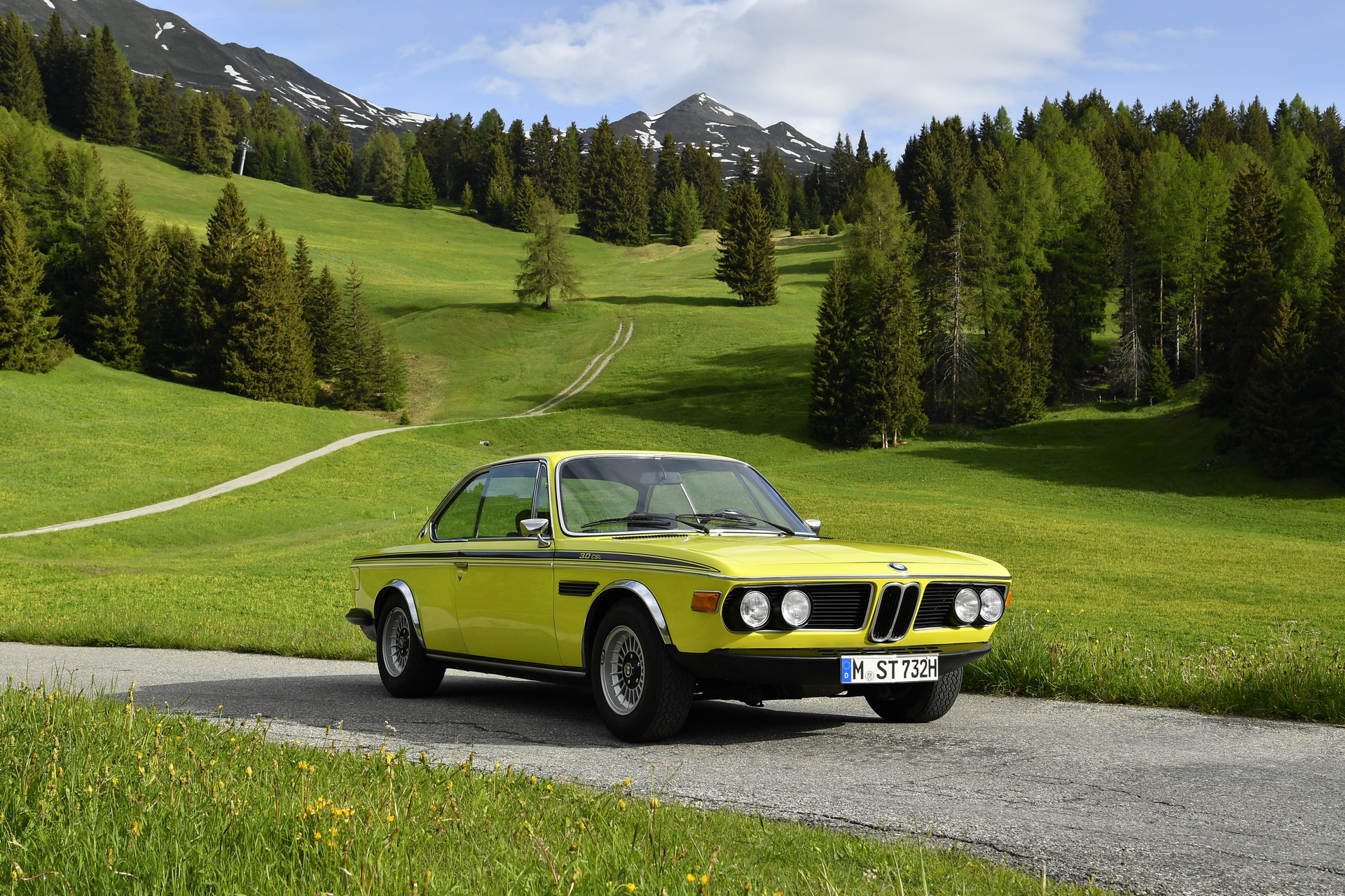 The word “replica” has gradually been getting a negative connotation because of less-than-ideal project cars that fail to capture the essence of the original. This isn’t one of them since we’re dealing with a superb tribute to BMW’s Batmobile. It’s an E9 modified to look like the green race car sponsored by Gösser beer back in the day. It’s not just for show as the car is being used properly where it belongs – on a track.

80-year-old Sandy Washburn has been a fan of the original CSL since he was in college when these were being raced. He never was able to afford one, but 50 years later, he stumbled upon this replica car on Craigslist. However, a different project car prevented him from making another purchase. Four months later, he found it listed on Bring A Trailer where it failed to meet the reserve. It took him six months to chase down the seller and finally buy it. 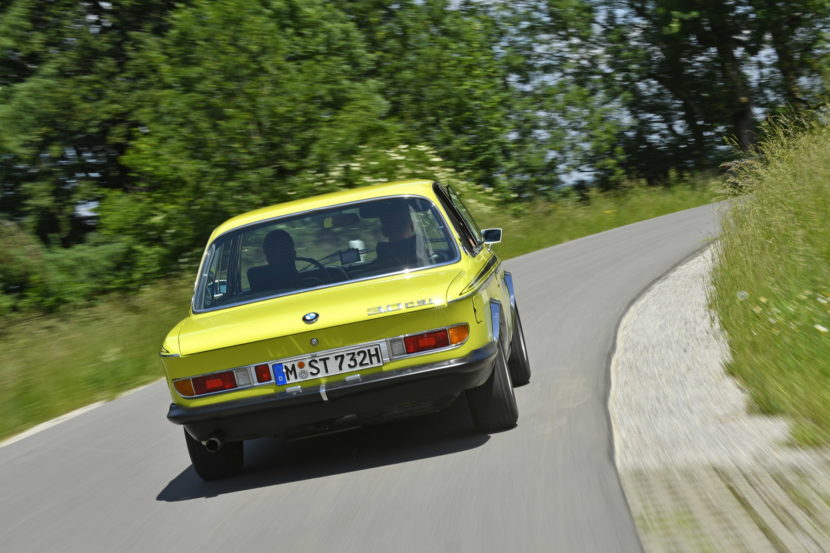 The car was white at the time of the purchase and looked like a diamond in the rough before Sandy together with his son Bill revitalized the 3.0 CSL tribute car. As the saying goes, don’t judge a book by its cover since underneath the neglected body was a mechanically great vehicle. The electrical system had to be rebuilt and the gearbox was changed, but that was about it in terms of major changes.

At the heart of the E9 is an M88 engine sourced from an M635CSi originally sold in Europe. The 3.5-liter, straight-six sounds absolutely great and makes about 280 horsepower at the wheels. It’s a healthy number considering BMW quoted just about the same figure at the crank back in 1983 when the M635CSi came out.

Unlike the few surviving genuine E9 Coupe Sport Lightweight cars, the owner is not worried about damaging such an expensive car because it doesn’t cost hundreds of thousands of dollars. It might not be the real deal, but it’s a genuinely cool car and a worthy tribute.