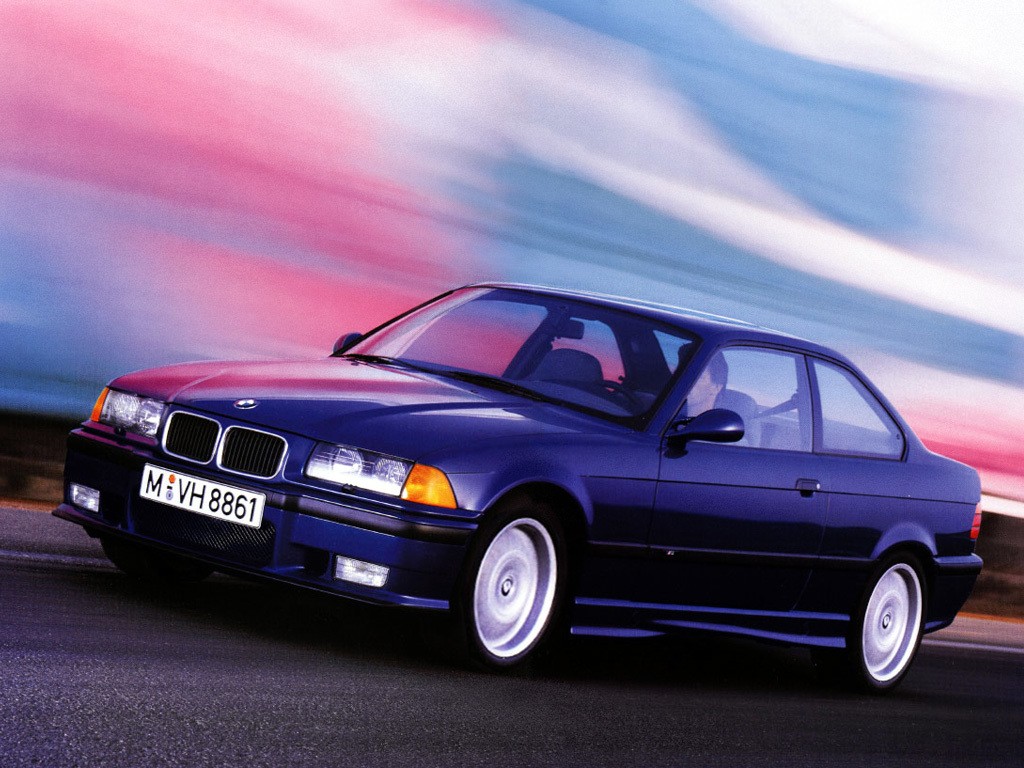 This year’s SEMA show was chock-full of custom BMWs, including a hugely controversial brand-new M4 pickup truck we talked about earlier this month. Live to Offend’s E36 was also in Las Vegas, flaunting a full body kit conceived by the talented Khyzyl Saleem (Kyza). Easily one of the widest builds we’ve ever seen based on the third-generation 3 Series, the sports coupe was conceived as a tribute to the DTM race cars of the 1990s.

Changes have been made to the car from just about every angle you look at it. The headlights have gained a set of vertical fins you’ll also find at the back for the taillights. Those bulging fenders now incorporate vents and the front bumper has been widened to blend with the more muscular front wheel arches. A giant rear wing harkens back to the glory days of touring cars, as do the door handles with “BMW Motorsport” branding. 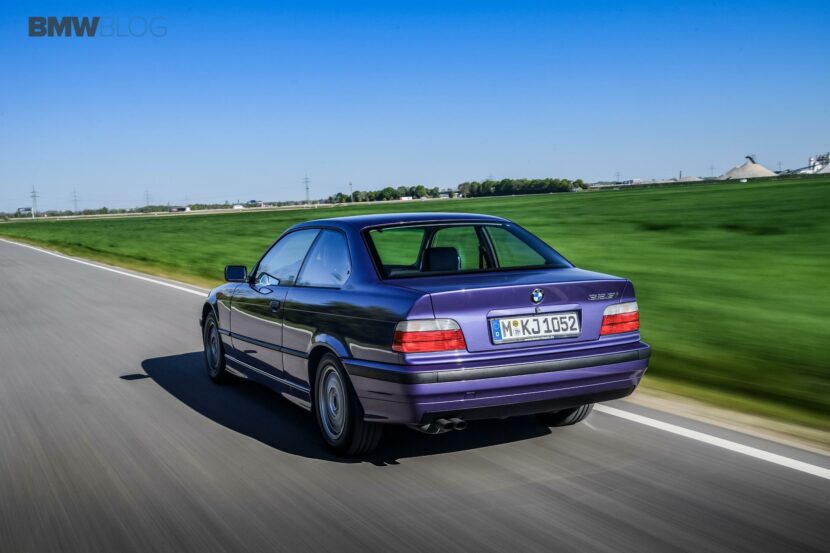 To match the aggressive appearance, there’s a real beast underneath the hood where the engine has been fully built by Chuck Stickley. It’s a turbocharged 3.0-liter S50 engineered to push out as much as 1,000 horsepower on high boost once it’ll be properly tuned. Realistically, the final figure will be somewhere in the region of 600 to 700 hp to maintain reliability and keep the car drivable.

Riding on Rotiform wheels and air suspension, the heavily modded 3 Series has been further tweaked on the inside where the Recaro seats have a familiar upholstery pattern. The design takes after the M3 E36 Lightweight, a special edition of only 126 units for North America with more than 200 pounds shaved off. Speaking of removing weight, this SEMA build does away with a radio.

The whole car was completed over the course of three and a half months. It was stripped down and received a plethora of brand-new parts, plus a body-colored roll cage in the back.