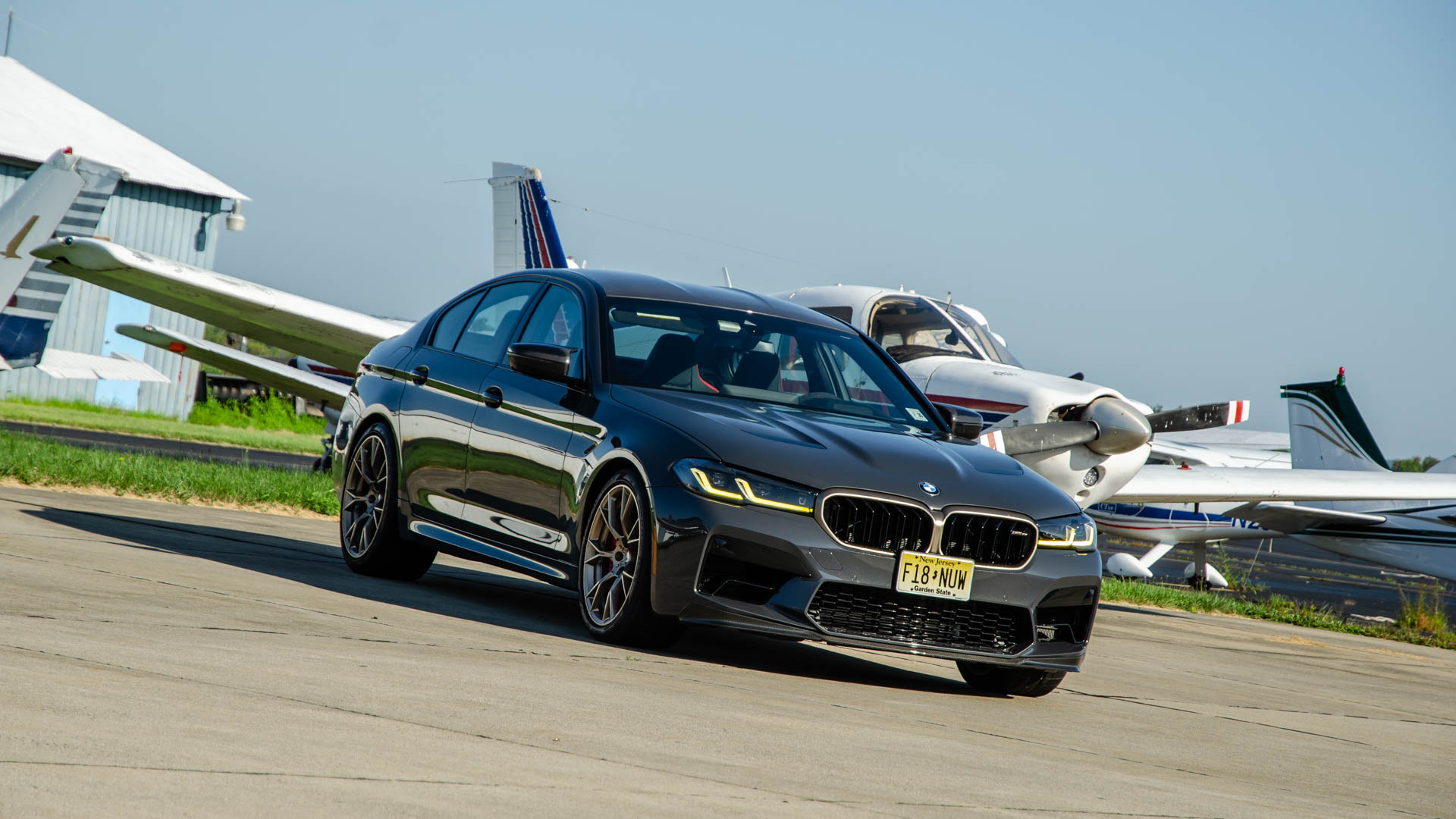 I’ve said it countless times since driving it: the BMW M5 CS is the best driving BMW in at least two decades. It’s a sensational driver’s car, despite weighing two tons, having four doors, and seating four adult passengers. It’s an incredible achievement and a masterpiece of modern automotive engineering. But it’s been some time since I’ve driven it, so I was starting to think that maybe nostalgia was skewing my judgement. Until I drove the new M4 CSL and realized how right I still was about its older sibling.

Driving the M4 CSL is like amplifying the absolute best and worst things about modern BMWs. All of the things BMW does right—grip, performance, capability, and approachability—the M4 CSL gets extremely right. Few road cars can go down a twisty road at the pace an M4 CSL can. However, all of this things BMW gets wrong nowadays—lack of steering feel, lack of character in its engine noise, and poor value—it gets extremely wrong. The M4 CSL’s front end is about as sharp as I’ve ever felt but it’s dead inside, it feels like an M4 Competition with S&M seats, and its price puts it in competition with far better driver’s cars.

Which is why I appreciate the M5 CS more than ever before. Thirty seconds in the M5 CS and you immediately realize you’re in something special. It’s hard to quantify but the differences between the M5 CS and an M5 Competition are so immediately noticeable that it’s hard to understand how the two cars are related. There’s a fluidity and a life to the M5 CS, it has a character, and it feels special. 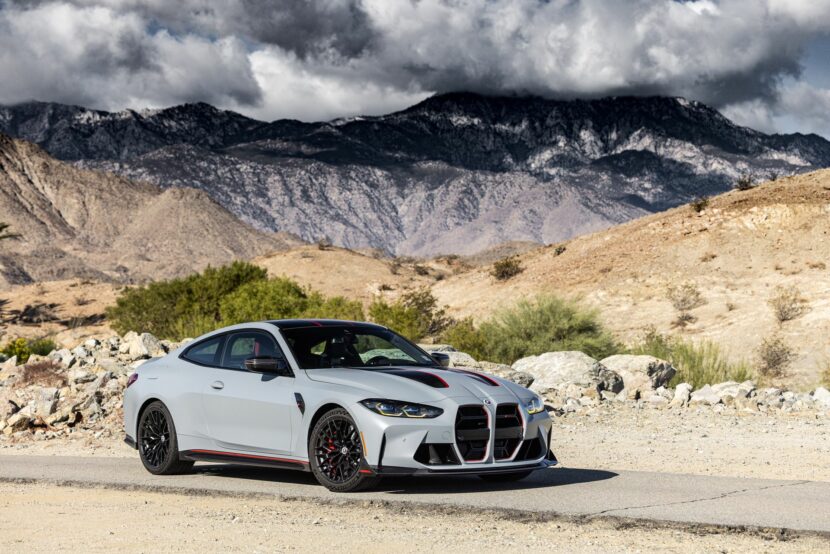 But it also gets the nerdy stuff right, like horsepower and 0-60 mph times. The M5 CS is bonkers-fast, hitting 60 mph in under three seconds and nailing 10-second quarter miles. However, its speed is literally the least exciting thing about it and that’s what makes it special. You don’t want to drive an M5 CS for its performance, you want to drive it because of how it makes you feel. How BMW was able to extract that sort of feeling from the completely emotionally dead F90 M5 is beyond my comprehension. However, I do know that BMW wasn’t able to do the same with the M4 CSL.

If I had unlimited money and could only buy one relatively recent BMW, I’d go for the M5 CS and wouldn’t even blink. It’s the best sport sedan I’ve ever driven and, despite being the less sporty configuration, it’s even a better sports car than the M4 CSL. That’s my hot take.