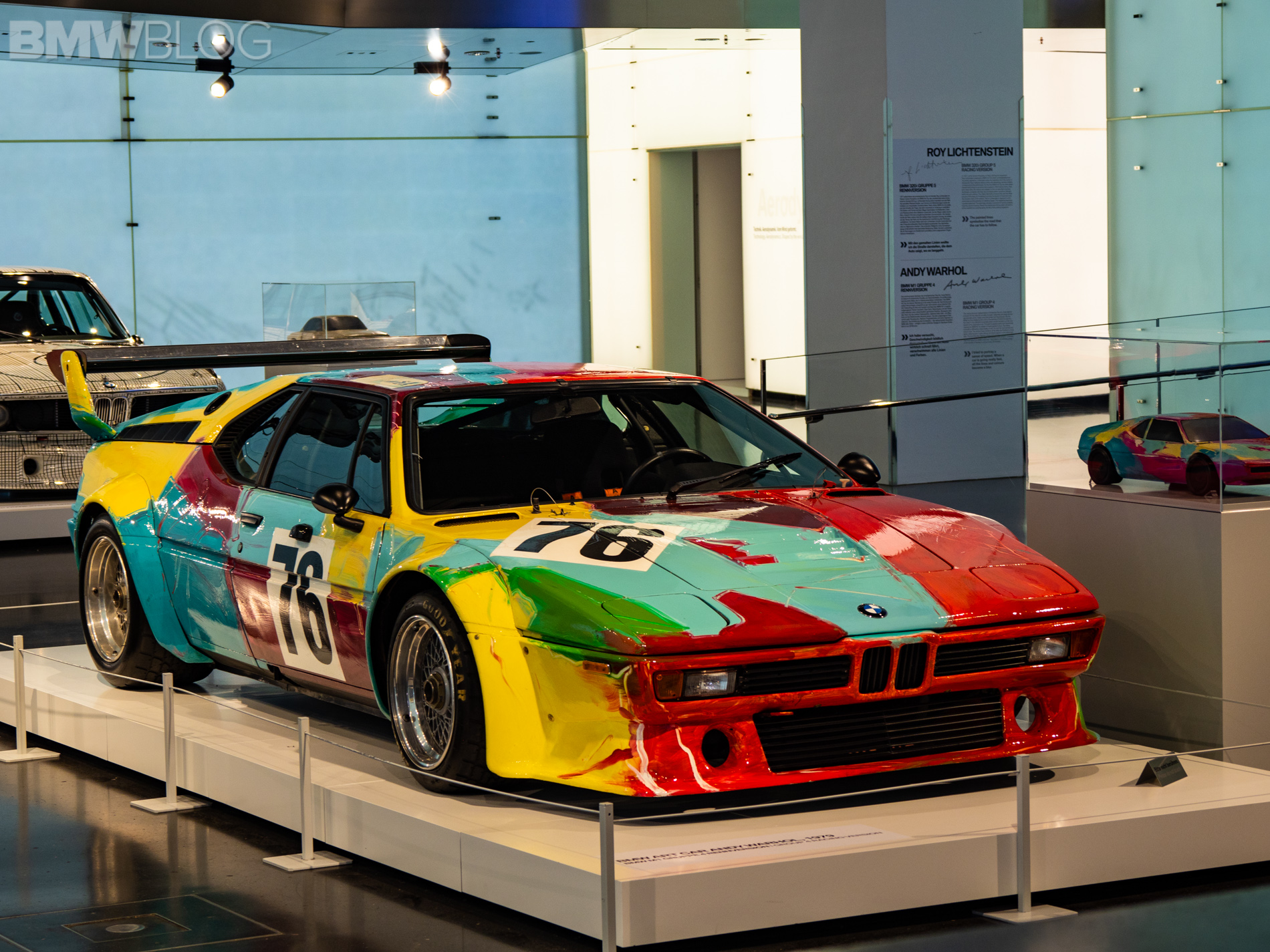 Climate activists have been vandalizing priceless art in museums across Europe for the past few weeks. The group is called Ultima Generazione (Italian for “Last Generation”) and it’s vandalizing art in an attempt to make the point that we, as a society, value the wrong things. According to Reuters, their latest victim was the BMW M1 Art Car, painted by Andy Warhol, which was recently covered in flour while on display in Milan, Italy.

The activists somehow were able to get eight kilograms (almost 18 lbs) of flour into the museum and they dumped it all on top of Warhol’s M1. Why flour and why Andy Warhol’s iconic Art Car? I guess the flour was used so it didn’t cause any permanent damage and the BMW M1 was chosen because it represents our fascination with vehicles that continue to harm our environment, perhaps?

“Our society is obsessed with objects, but it is not interested in protecting the future of its children. We can’t accept that!” said the Ultima Generazione in a subsequent tweet. The activists were obviously removed from the museum shortly after their stunt.

This is their third attack on priceless art in Europe in the past month. So far, they threw soup on a Van Gogh in Rome and some sort of black, oily liquid on a Gustav Klimt painting in Vienna, Austria. Now the Warhol M1. It doesn’t seem as if this group is going to stop here, so there will likely be more to come.

I’m all for raising awareness for climate change, even if it has to be done with bold, even abrasive public gestures. But ruining priceless art seems like a bad way to do that. Not only does it seem irrelevant to the actual cause (what did Van Gogh ever do to negatively impact our climate?) but destroying artwork that preserves our cultures and the beauty of humanity seems counterproductive. That artwork is part of the legacy of humanity, which is why it’s preserved the way it is.

Thankfully, none of the pieces of art were destroyed. Both the Van Gogh and Klimt were covered by glass. It’s not like museums are going to risk losing priceless art to a mistimed sneeze. And the BMW M1 was only covered flour, which can pretty easily be removed without damaging Warhol’d paintwork. Still, this is a frustrating way to raise awareness for climate change, especially when so many in the auto industry are already doing so.