Jochen Neerpasch’s BMW M1 Is Headed to Auction in November 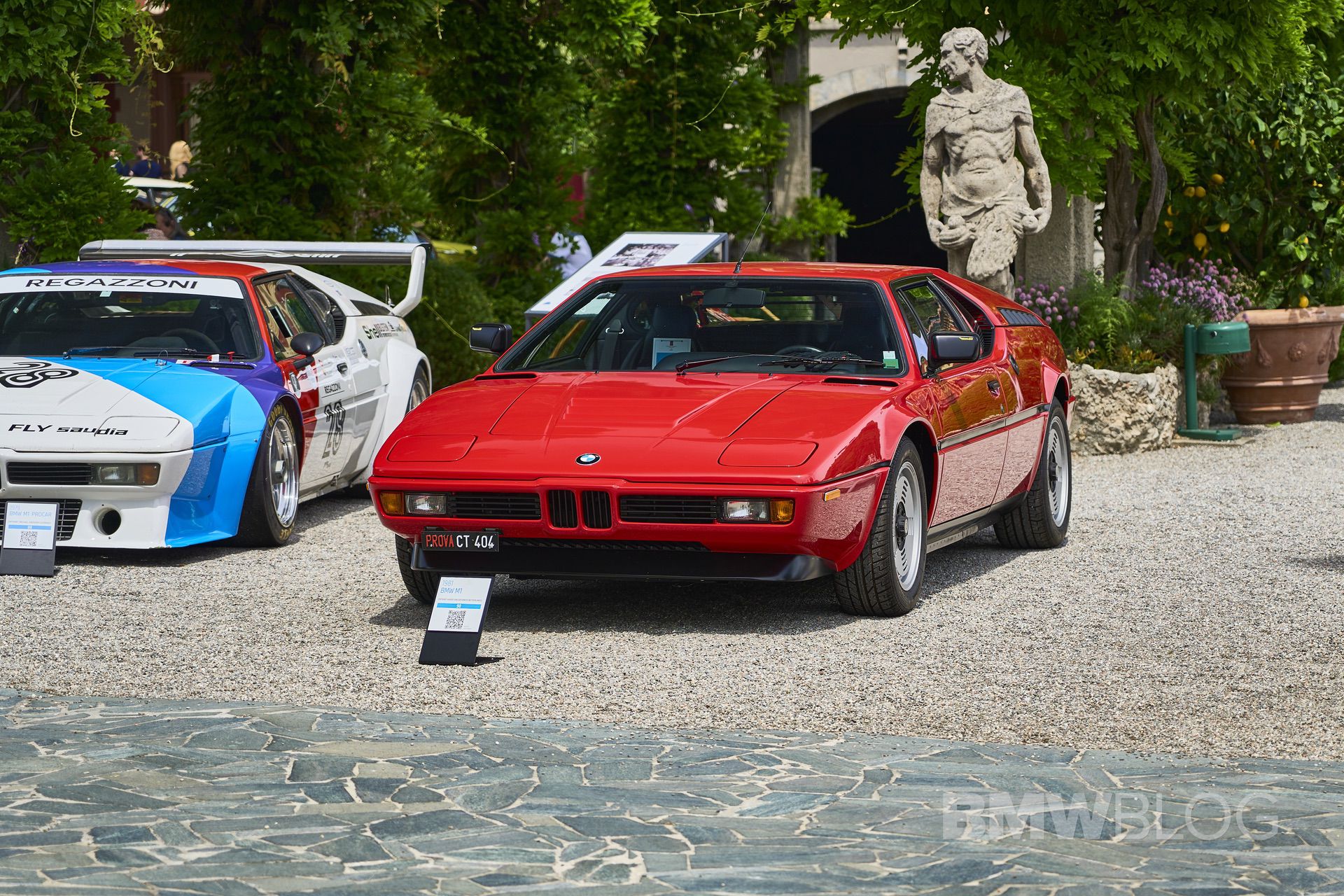 The BMW M1 is one of the most important car in the history of the brand, even if it was ultimately a failure. Its racing career mostly failed and it was a massive sales flop, all while being incredibly expensive to build. It was a car whose entire life—from planning, to production, to sales—had everything go wrong. However, it was still a brilliant car and one that helped create what is currently the M Division we know today. And the mastermind behind the M1 was a man named Jochen Neerpasch, who was head of BMW’s Motorsport division in the ’70s. And Neerpasch’s very own M1 is head to auction in November.

Neerpasch is the man that turned BMW’s Motorsport division into a racing icon back in the late ’70s. However, when it came time to replace the successful but aging 3.0 CSL, Neerpasch had an idea for a mid-engine supercar. At the time, BMW lacked the resources to develop such a thing so Neerpasch turned to Lamborghini, who agreed to help. However, Lamborghini’s financial struggles meant it had to back out at the last minute.

So BMW had Marchesi build the tubular frame chassis, Giugiaro design the body, Baur would install the BMW M built engine, and then the whole car was sent back to BMW for final assembly and inspection. The entire production was hugely expensive and, because its intended racing series was cancelled, it didn’t bring in any money. Which is why BMW had to sell it for an eye-watering price and why it was a sales flop. However, that didn’t stop it from becoming an enthusiast’s icon.

Because of its low sales figures, incredible looks, brilliant engine, and superb handling, the BMW M1 has been one of the most hotly desired Bimmers in history, with nice examples easily fetching seven figures at auction. This one, which is headed to auction and owned by Neerpasch himself, is likely going to sell for a staggering sum.

This specific BMW M1 is in a one-of-one color combination of gray over a brown leather interior with fabric seat inserts. It’s a gorgeous combination and the interior is the best I’ve ever seen on an M1. Three other M1s were painted in the same gray but none of them had this interior. Plus, none of them were owned by the car’s mastermind. It’s also in immaculate condition, with only just over 63,000 kilometers on the odometer.

Whoever buys this car is going to have an instant collectible, something that will continue to appreciate for decades to come. They’ll have to pay a pretty penny for it but it will likely end up being a wise investment. Let’s just hope whoever buys it will actually drive it, though.