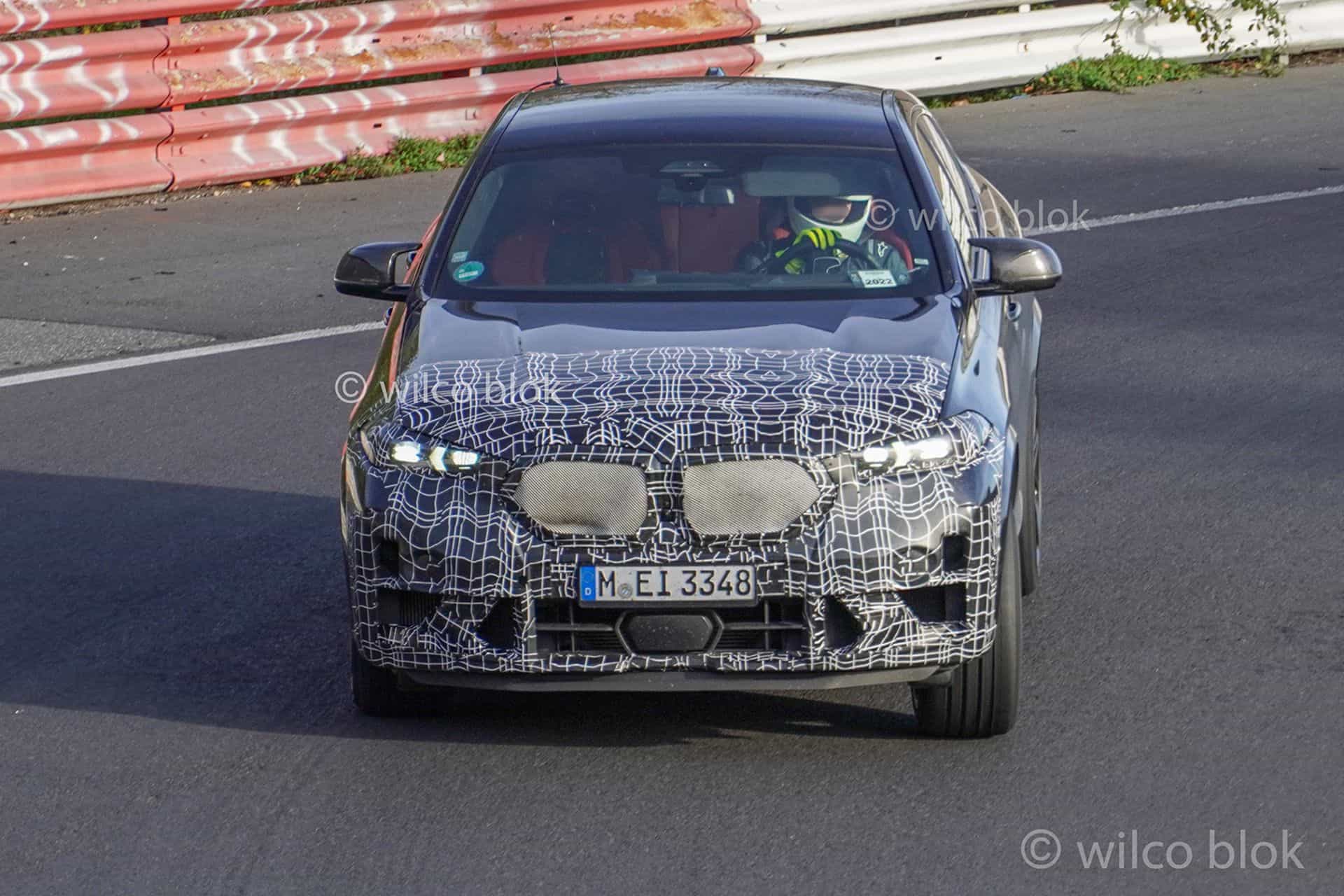 We sort of already knew this was coming. Each and every new BMW Facelift model to debut since the release of iDrive 8 has received the new screen setup. So it’s not much of a surprise to see that the BMW X6 M LCI facelift has iDrive 8’s new curved display. However, it is a nice confirmation to see it in these new spy photos.

The BMW X6 M Facelift is going to be a pretty typical one. After seeing the BMW X7 and 3 Series get essentially the same facelift treatment, it’s pretty easy to guestimate what the X6 M is going to get. It will get some slightly refreshed headlights, potentially some new air intakes, the new iDrive 8 curved display with its new digital gauges, and a new toggle switch shifter. It’s all pretty standard, really.

There is something new and interesting, though—its engine. The BMW X6 M Facelift will get the new S68 engine, the same one that powers the X7 M60, 760i, and XM. It’s a 4.4-liter twin-turbocharged V8 but it’s entirely new, so don’t mistake it for a mildly refreshed S63 engine, which powered the last generation of V8 M cars. This new engine shares the same displacement and size as its predecessor but it’s a far more efficient engine with better thermal management and greater power potential. It’s also a 48-volt mild-hybrid.

It will be interesting to see how much power the X6 M makes, though. So far, we haven’t seen a proper BMW M car with the new S68 engine but without hybrid assistance. So far, the only S68-powered M car that’s officially been revealed is the BMW XM. The X7 M60i is an M Performance car and the 760i is a standard BMW. So it will be interesting to see where new generation of S68-powered M cars sit on the power scale.

In the top-flight BMW XM, the S68 makes up to 750 horsepower, with hybrid assist. But in the X7 M60i, it makes the same 523 horsepower and 553 lb-ft of torque as the old N63 engine M Performance cars. And previous-gen V8 M cars, with the outgoing S63 engine (I know, the engine names are a lot to handle), make anywhere between 600-627 horsepower. 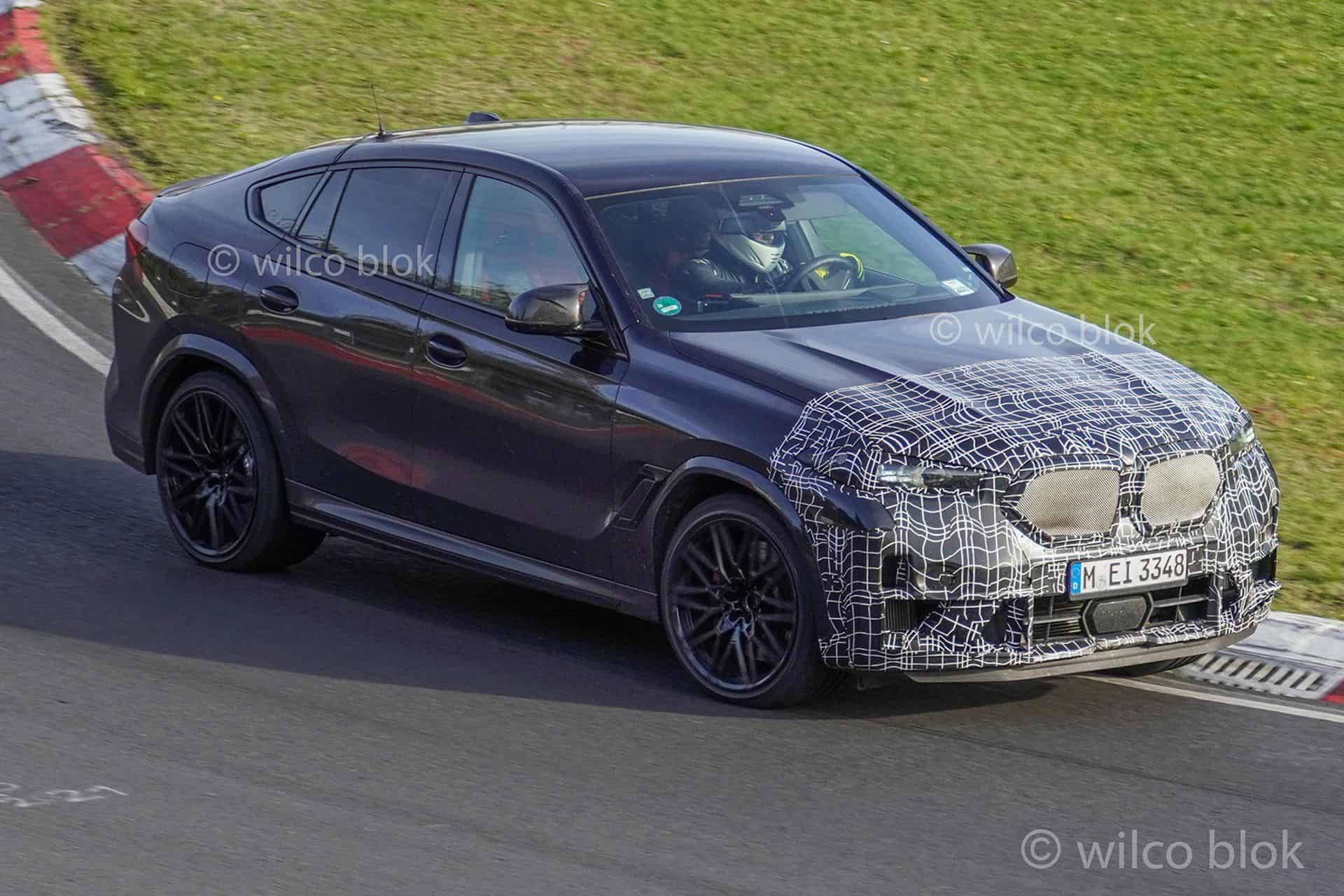 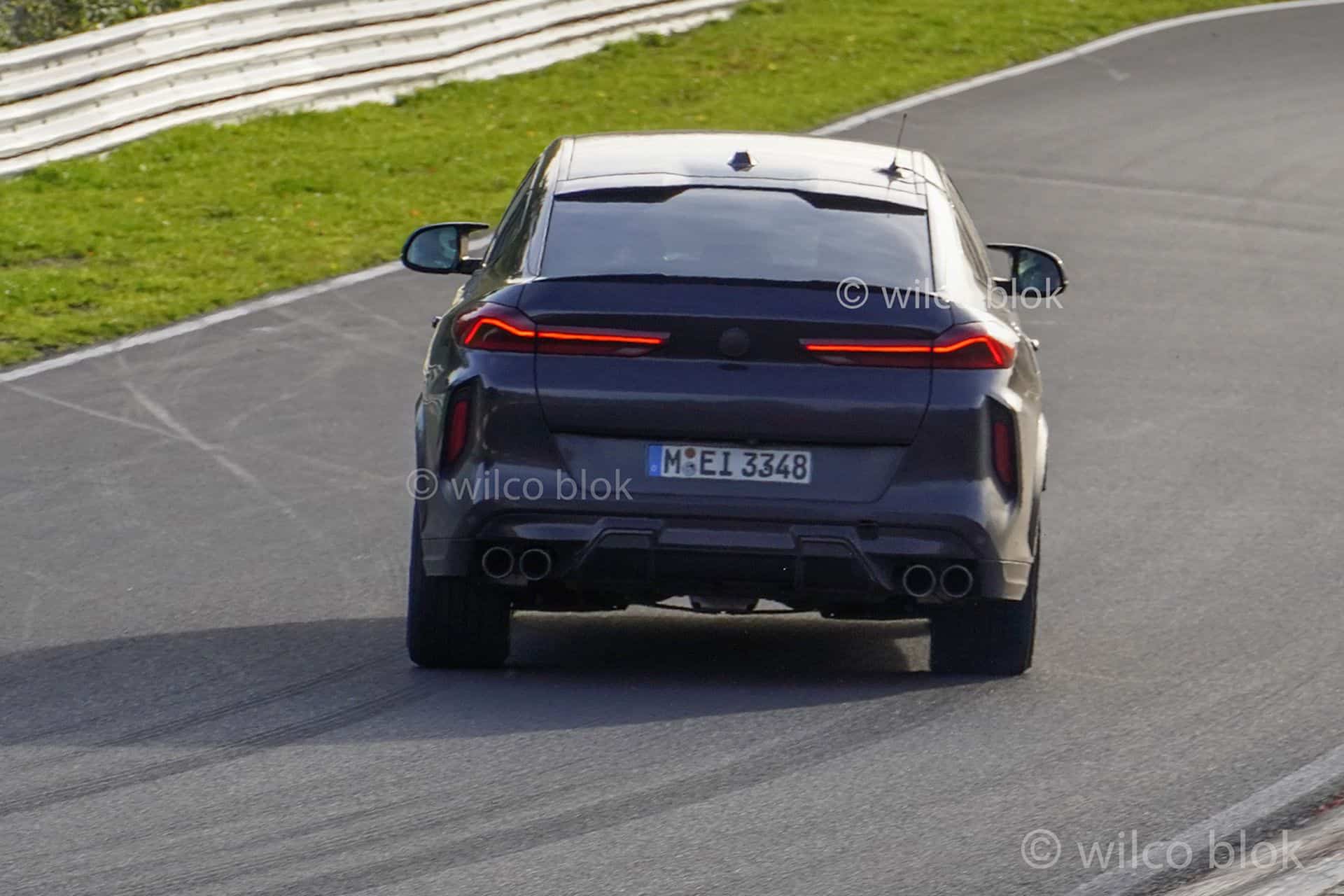