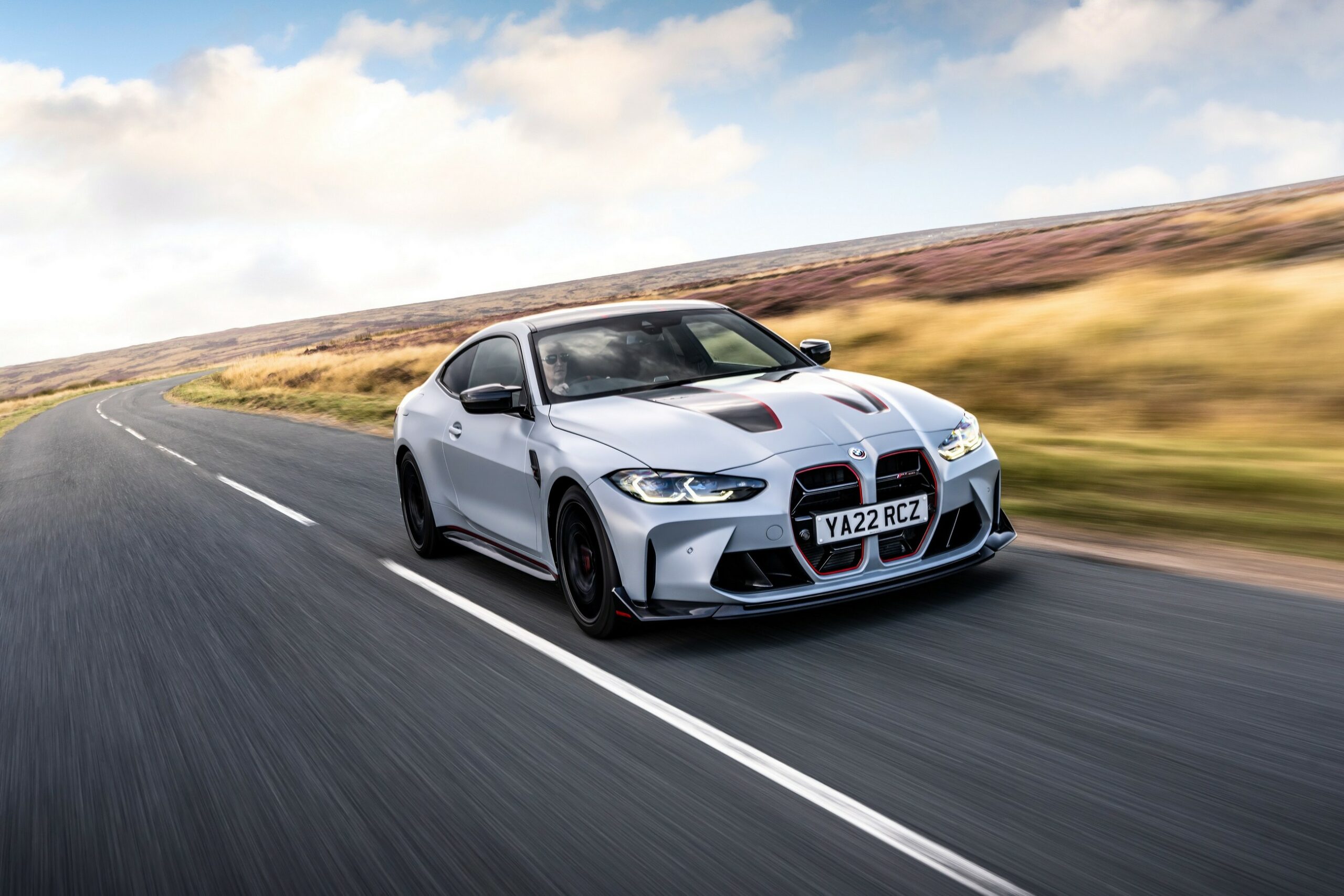 On paper, the BMW M4 CSL is an impressive car. It has more power than the standard M4 Competition, it has fewer seats, is lighter, and more track capable. However is it worth the ultra-high price tag of $140,000? Few cars are really worth that sort of price tag, especially when there’s a certain car for a certain Stuttgart automaker that isn’t much more expensive and is worth every penny. So should customers really choose the BMW? 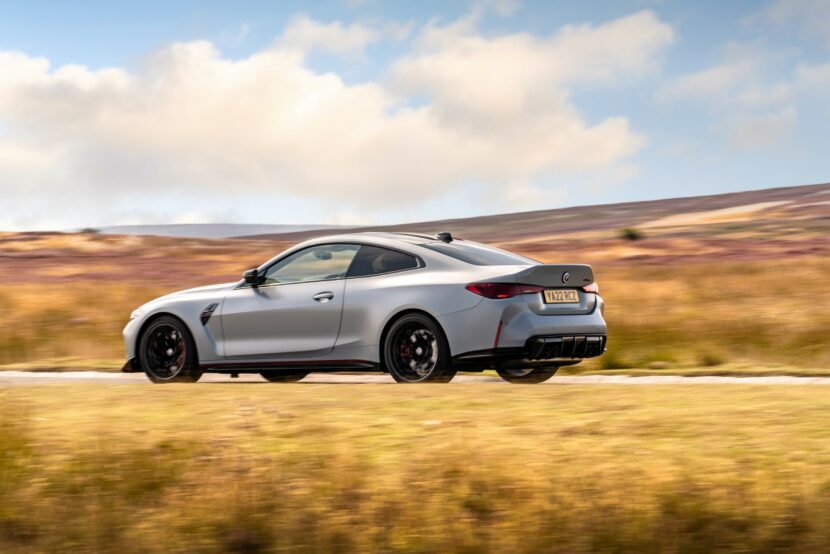 To see if it really is worth the money, they lap it around their usual test track and compare its time to those of the aforementioned cars. And it beat many of them, including some recent BMW favorites, such as the BMW M5 CS and M2 CS. However, it was slower than the  911 GT3, which did its lap in worse conditions, with less grippy tires. And the GT3 is offered with a manual.

On track, they found the BMW M4 CSL to be a handful, with one host finding that endearing and the other finding it scary. To paraphrase Thomas, the 911 GT3 deletes corners but the M4 CSL turns straights into corners. Some might find that sort of brash attitude charming and fun, some might find it obnoxious and exhausting. It certainly can be fun when a car is a handful but when does that go too far? And it’s not as if those other cars mentioned can’t be fun track-day hooligans, so it’s not as if the M4 CSL is the only game in town when it comes to getting sideways. So that’s the $140,000 question—is the BMW M4 CSL worth getting over many similarly priced cars, that can also slide around but might also be better at being serious sports cars?