VIDEO: Take a POV Ride in the BMW M4 CSL on the Autobahn

Home » VIDEO: Take a POV Ride in the BMW M4 CSL on the Autobahn 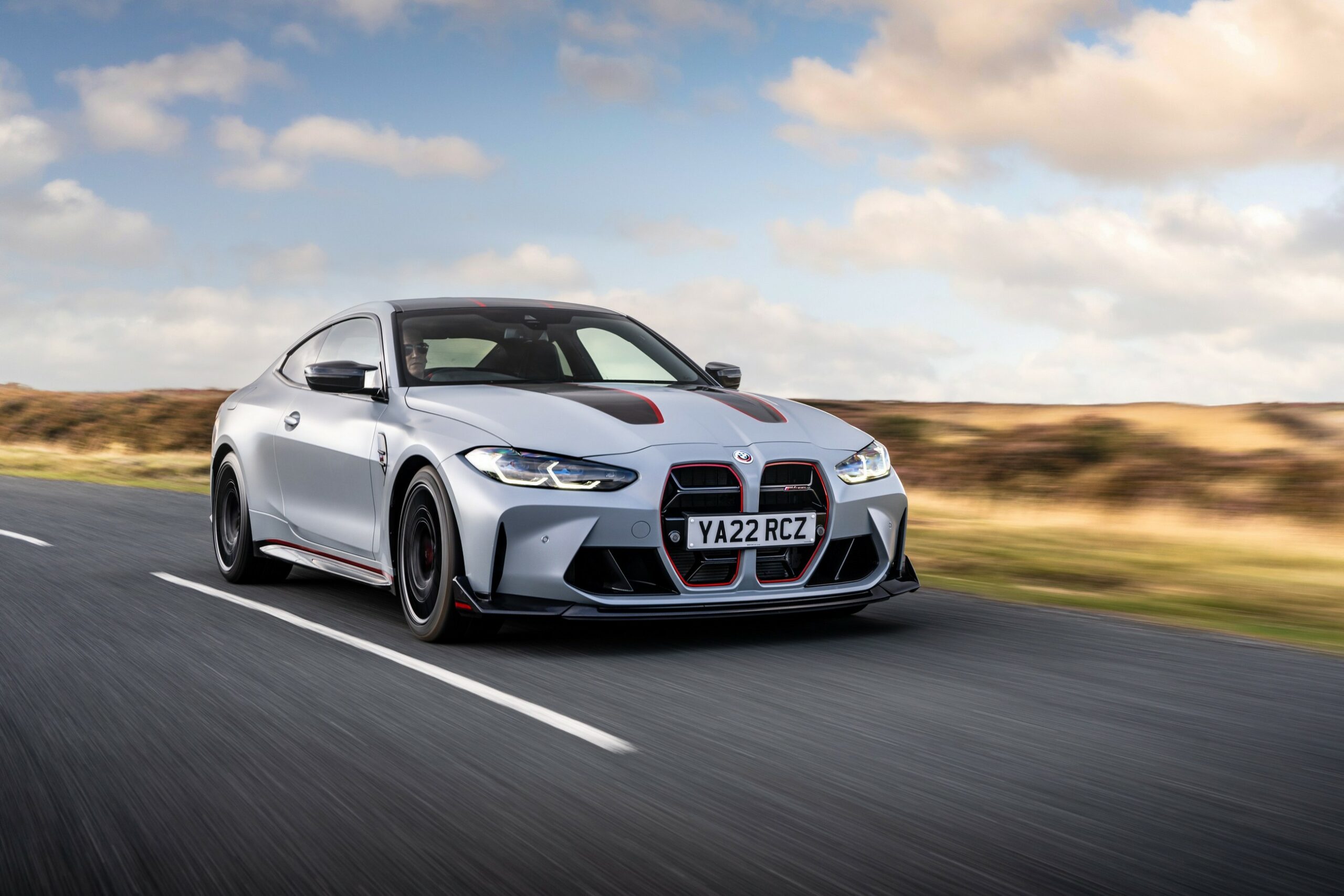 This new BMW M4 CSL is a performance monster. After reading reviews and seeing it in videos, there’s no denying that BMW’s latest performance car is monstrously fast. However, because it’s only rear-wheel drive and so incredibly violent, it can actually get a bit scary at times. Which is why I commend the host of AutoTopNL for his bravery, after he decided to test the top speed of the BMW M4 CSL on the Autobahn.

When you have a hulking 3.0-liter twin-turbocharged inline six making 543 horsepower and 479 lb-ft of torque, going to only the rear wheels, pushing that power to the max can be quite frightening. Of course, heading in a straight line for extended periods of time isn’t exactly the most dangerous of driving maneuvers, but once you start hitting 150 mph and up, things start to get a bit sketchy on public roads, even ones as smooth as the Autobahn.

Admittedly, the BMW M4 CSL has ultra sticky Michelin Cup 2 R tires, which basically superglue the car to the ground. Thankfully for AutoTopNL, the tarmac was dry as Cup 2 Rs do not like the rain. Had it been even mildly damp, things could have gotten out of hand quickly. 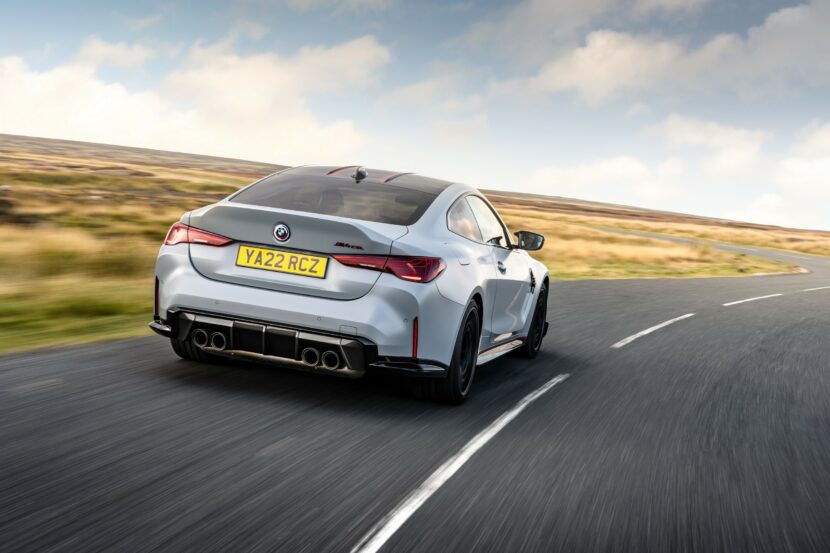 The BMW M4 CSL is also an incredibly stable machine, for the most part. And because of that, and its immense power, it gets up to triple digit speed with ease. Even after crest 120 mph, it’s still pulling incredibly hard, especially for a 3.0-liter six-cylinder engine. And yet it pulls like a much larger V8 at speed.

Anyone hoping that the BMW M4 CSL would be some kind of Porsche 911 GT3 fighter will likely be disappointed, as it doesn’t seem capable of hanging with that. However, the M4 CSL is the ultimate BMW M3/M4 and it’s still monstrously fast, so if you’re looking for straight-line performance thrills, the M4 CSL will certainly deliver.