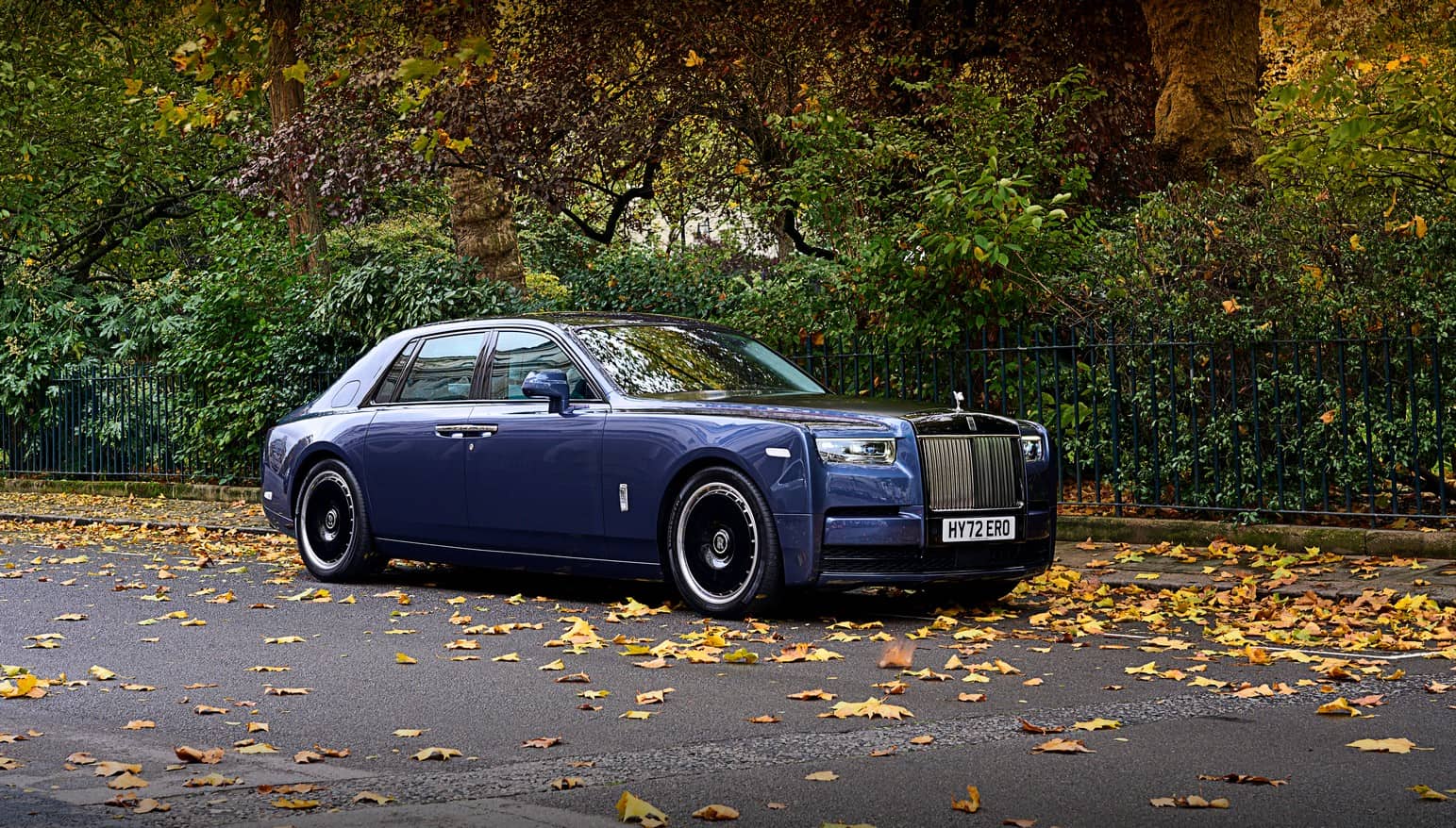 How do you improve upon what is already “the best car in the world”? By making subtle changes. For example, the Phantom’s imposing Pantheon Grille now lights up and has a wide polished horizontal bar at the top, flanked by the LED daytime running lights. Rolls-Royce’s flagship car now boasts discreetly modified headlights with laser-cut bezel starlights while the interior hosts a thicker steering wheel and optional fabric upholstery.

The Goodwood-based niche marque part of the BMW Group has invited journalists from the United Kingdom to sample the Phantom Series II during a dedicated UK Media Drive event. The car featured in this fresh photo gallery has the retro-flavored disc wheels we’ve seen before, but now they have a black lacquer finish rather than the polished stainless steel from earlier this year. 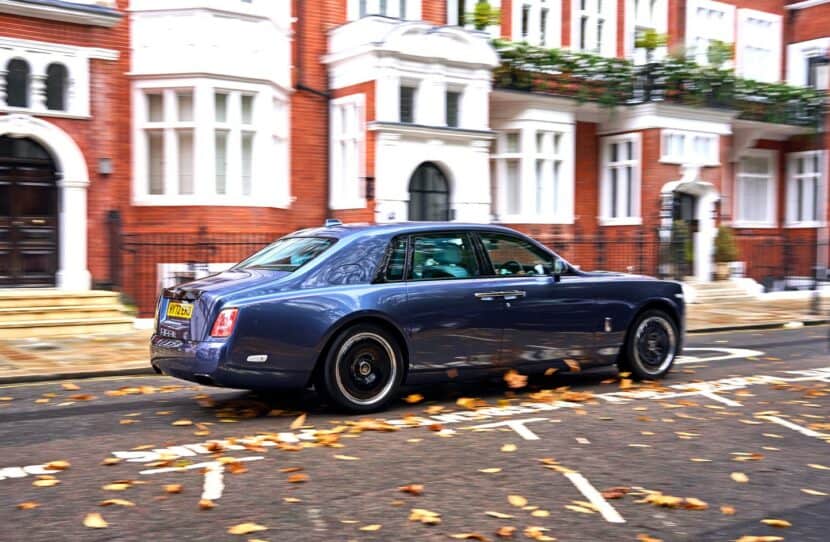 Journalists who have been given the opportunity to get behind the wheel of the updated Phantom will start their journey from Rolls-Royce Motor Cars London, the brand’s flagship showroom located in Mayfair. RR has set The Newt as the event’s destination, representing a country estate in the heart of Somerset. The drive back will not be done from behind the steering wheel, but rather from the back seat as members of the media will be chauffeured.

The Phantom Series II made its domestic debut at the end of August during the Salon Privé Concours d’Élégance. Rolls-Royce also showcased its ultra-luxurious sedan on the French Riviera. It should be mentioned these media drivers don’t happen very often since the Phantom – be it the standard or long-wheelbase version – is not your typical car.

Being invited for a media drive is a special opportunity in a journalist’s life, and having the chance to both drive the car and experience it from the somptuous back seat is a rare occasion. 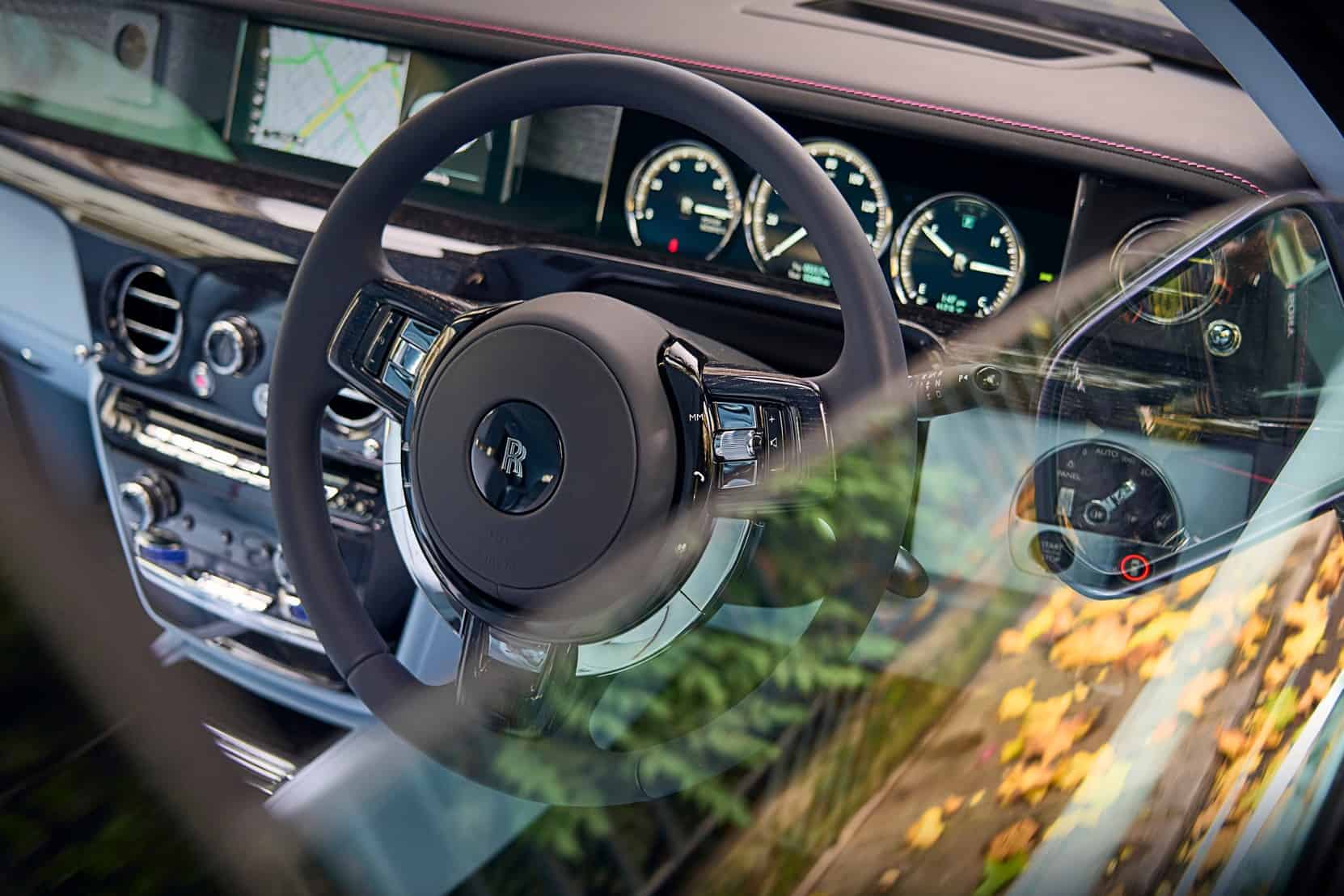 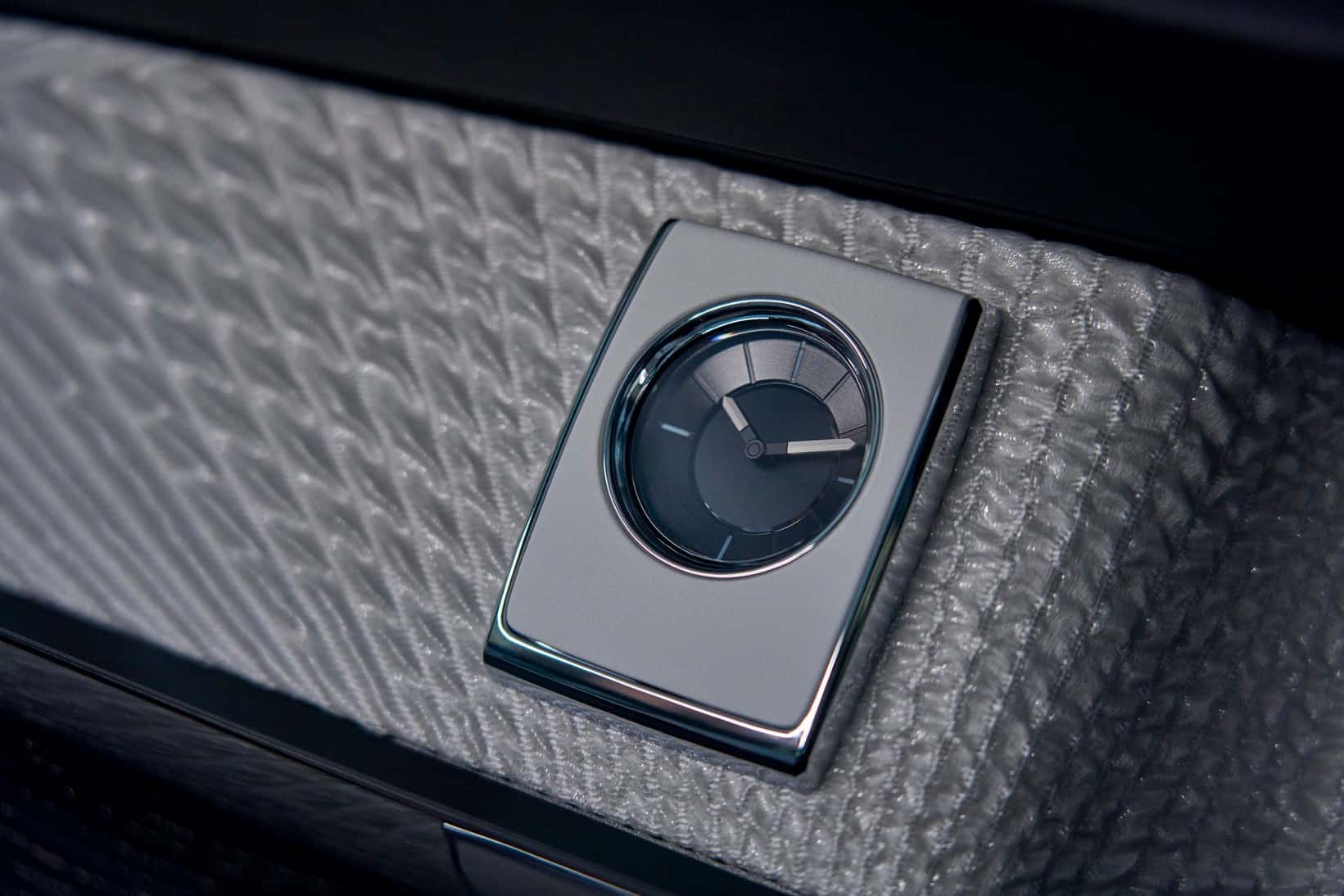 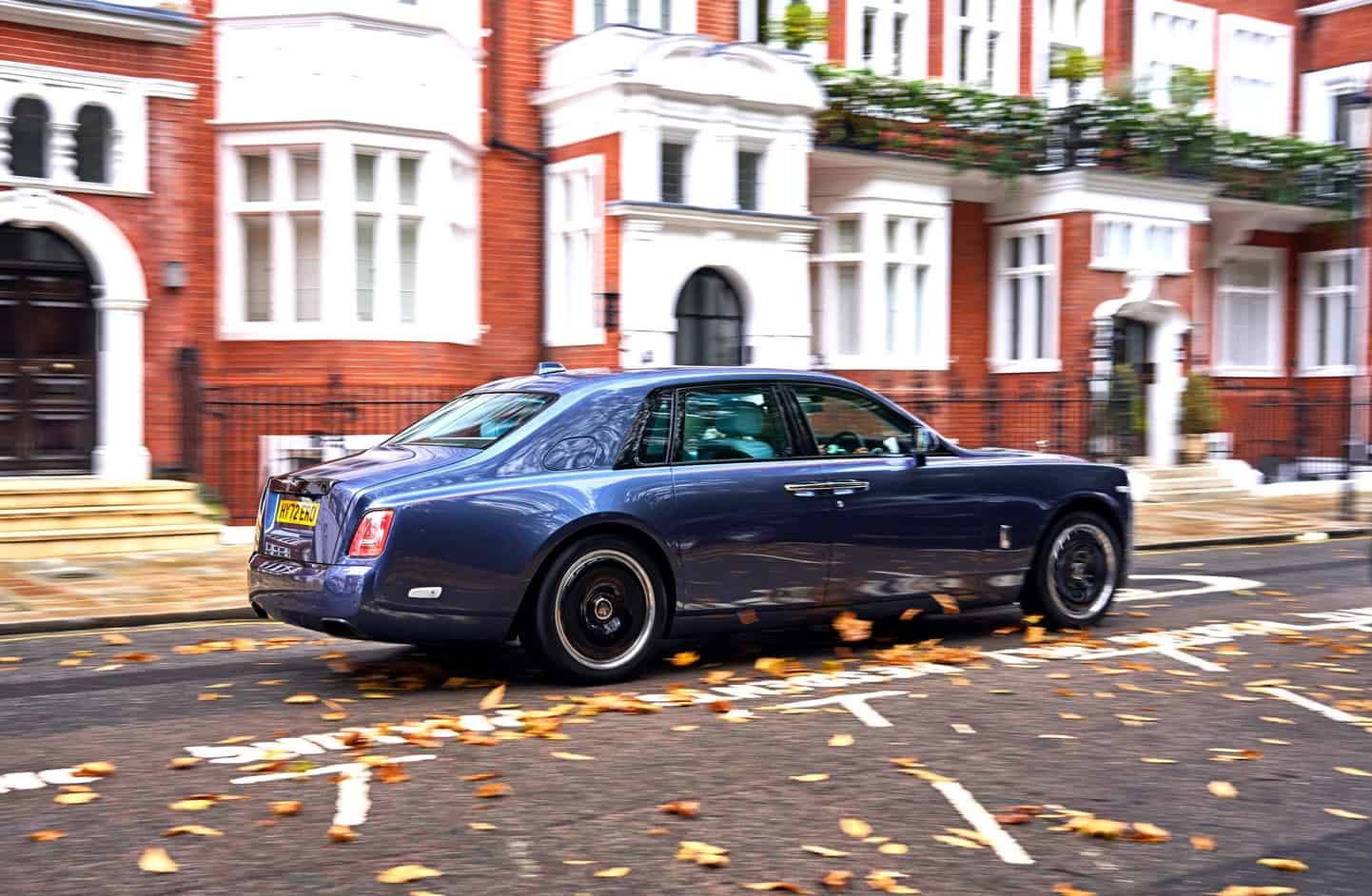