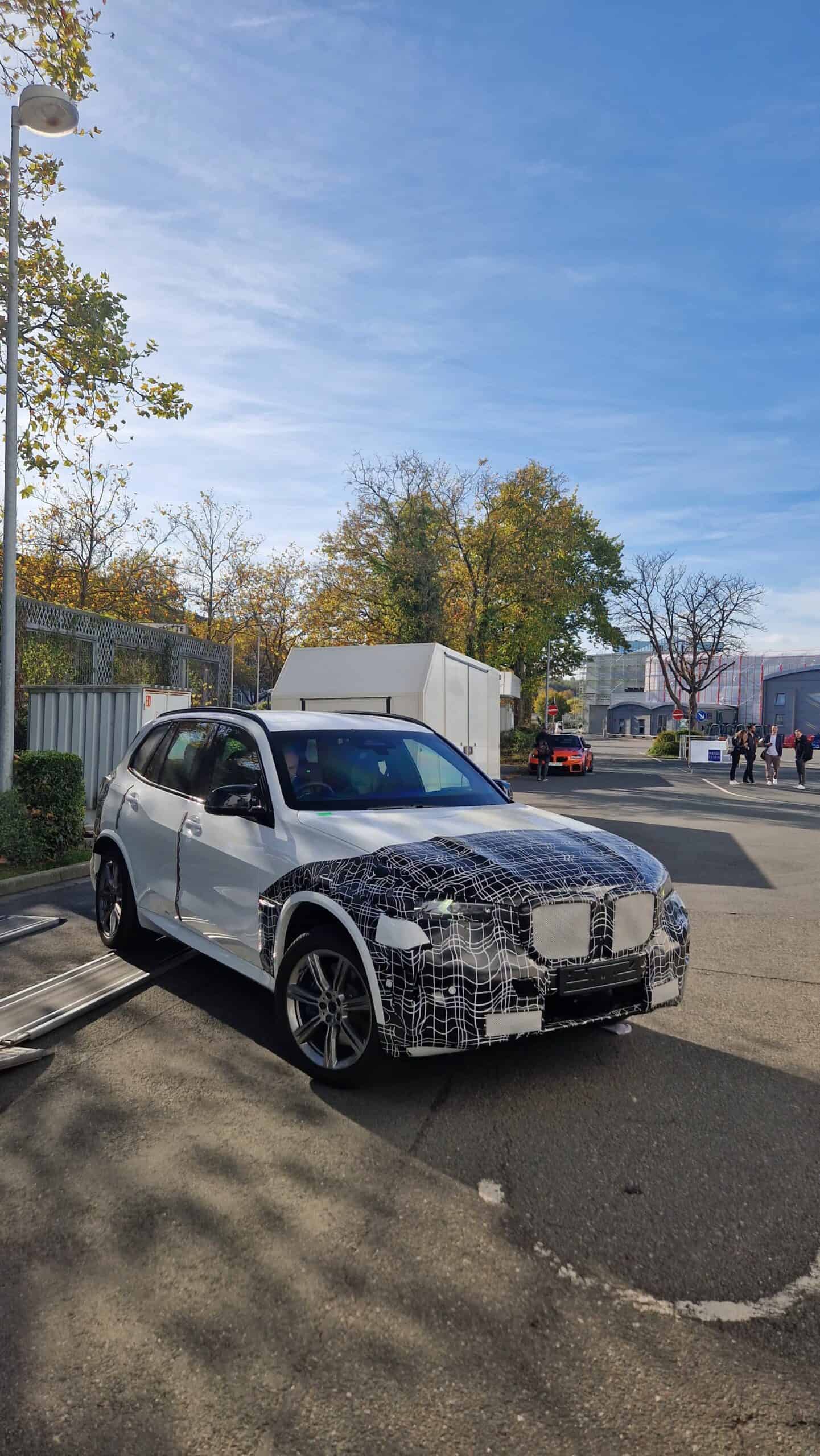 The BMW X5 is the next big Bavarian SUV to get the LCI treatment. First it was the X7 but now it’s little brother’s turn. In these new spy photos, you can clearly see the BMW X5 LCI wearing some heavy camouflage in public. While this test mule is more heavily camouflaged than others we’ve seen, there are some interesting features that we can see which give away its true nature. Judging by a few details, we can tell that this car is a BMW X5 M60i, the new M Performance version of the X5.

When the X5 LCI debuts, it’s going to drop the M50i version, replacing it with an M60i, just like the X7 did. How do we know this is the BMW X5 M60i, even through all the camo? There are two giveaways. The first is its exhaust, which features quad rectangular pipes, just like the X7 M60i. The second giveaway is the side mirror design. New M Performance cars also have the same aerodynamic side mirrors as real M cars but we know this isn’t a real M car because its exhaust design is different. So that leaves only one car that this could be—the X5 M60i.

Being an X5 M60i, it has the new S68 engine under its hood. It’s a 4.4-liter twin-turbocharged V8 with 523 horsepower and 553 lb-ft of torque. That might sound identical to previous M Performance models because it is. Don’t think this is just a slightly updated engine, though. This S68 is all new but tuned the same as the old N63 for M Performance car, though it’s unclear exactly why.

There’s only one photo of the interior and window glare ruins it but the BMW X5 M60i will have similar updates as the X7 LCI. That means it will get the same new massive curved screen as the X7, featuring BMW’s new iDrive 8 and digital gauges. The latter of which is a huge upgrade over the pre-LCI car, as BMW’s older digital gauge design was pretty bad. But while iDrive 8 is an upgrade over iDrive, the lack of physical climate controls is a real shame. Changing the climate in cars like the BMW XM and i4 M50 is incredible annoying and we wish BMW would have left buttons.

The BMW X5 M60i should be an interesting car because the pre-LCI version was excellent. With a new engine, updated looks, and new interior tech, the X5 M60i could be one of BMW’s best overall cars. 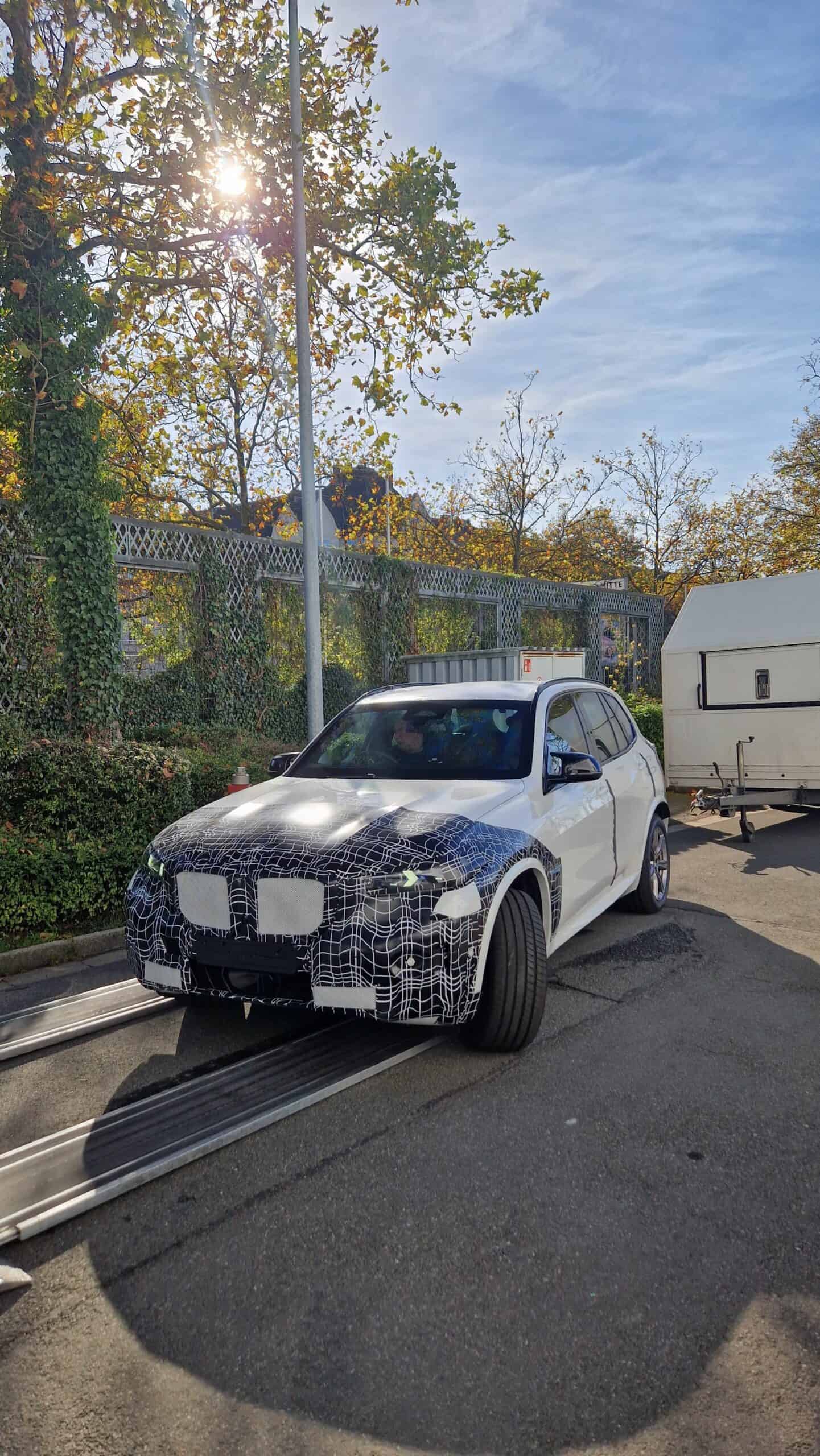 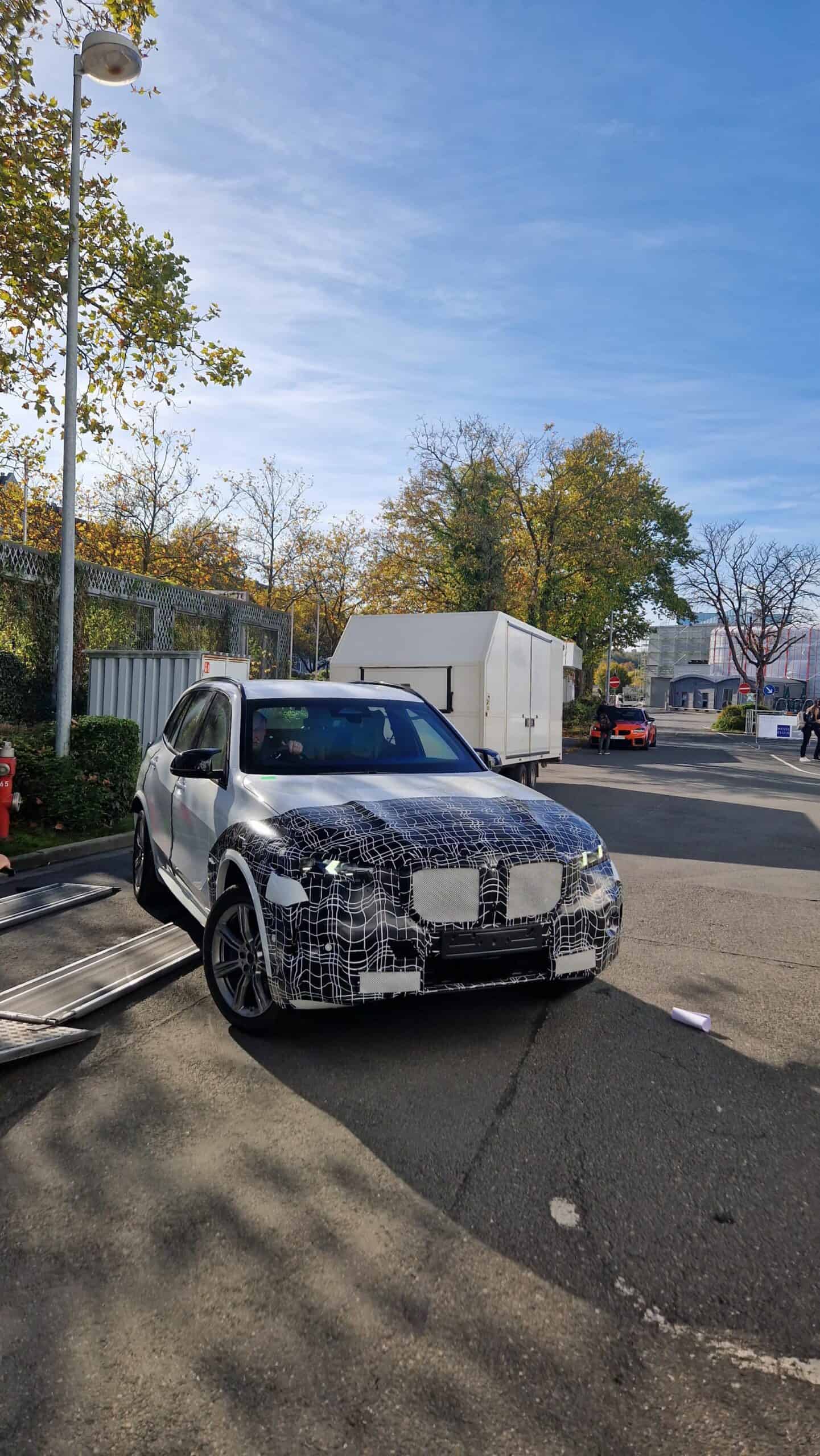 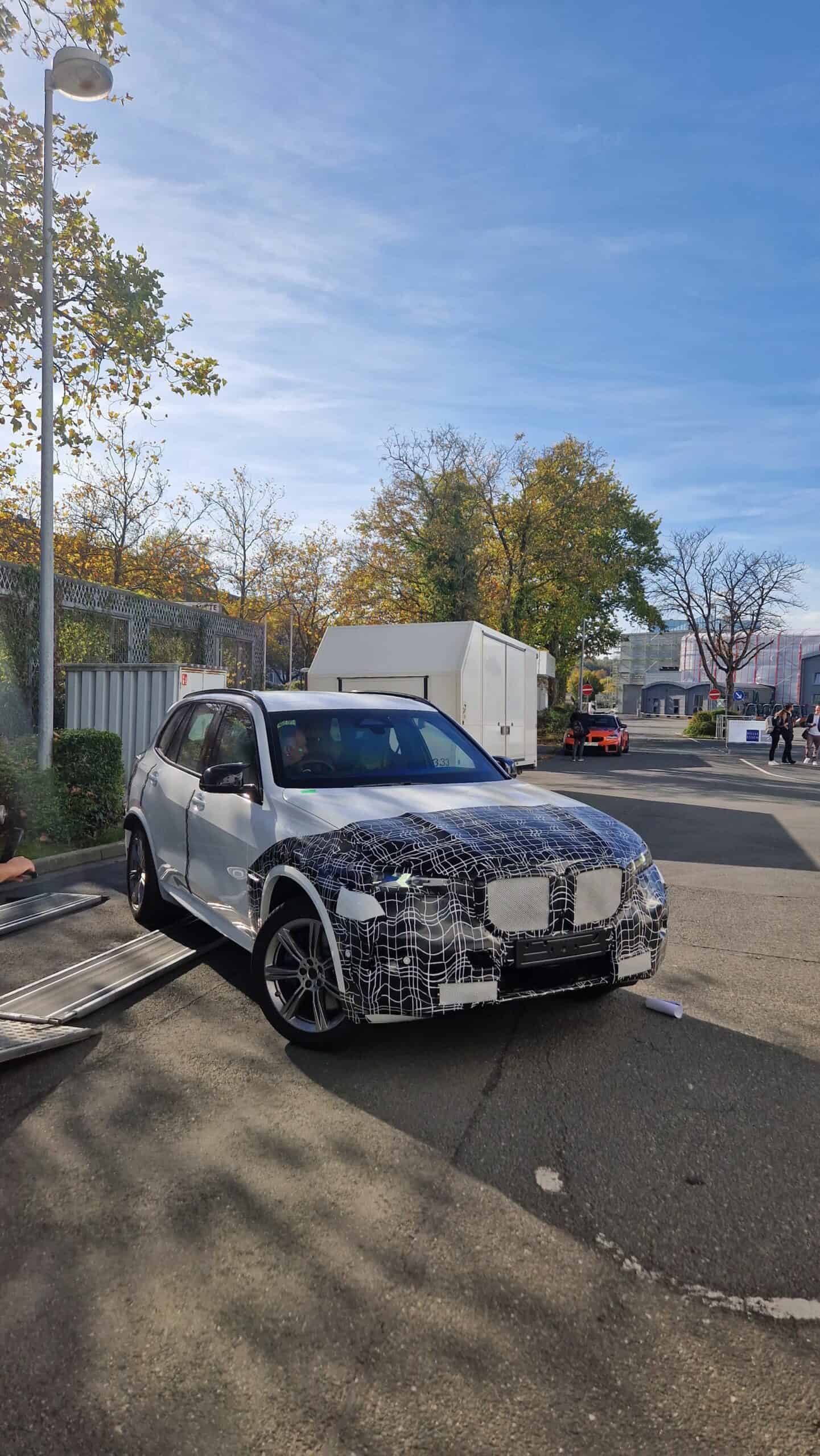 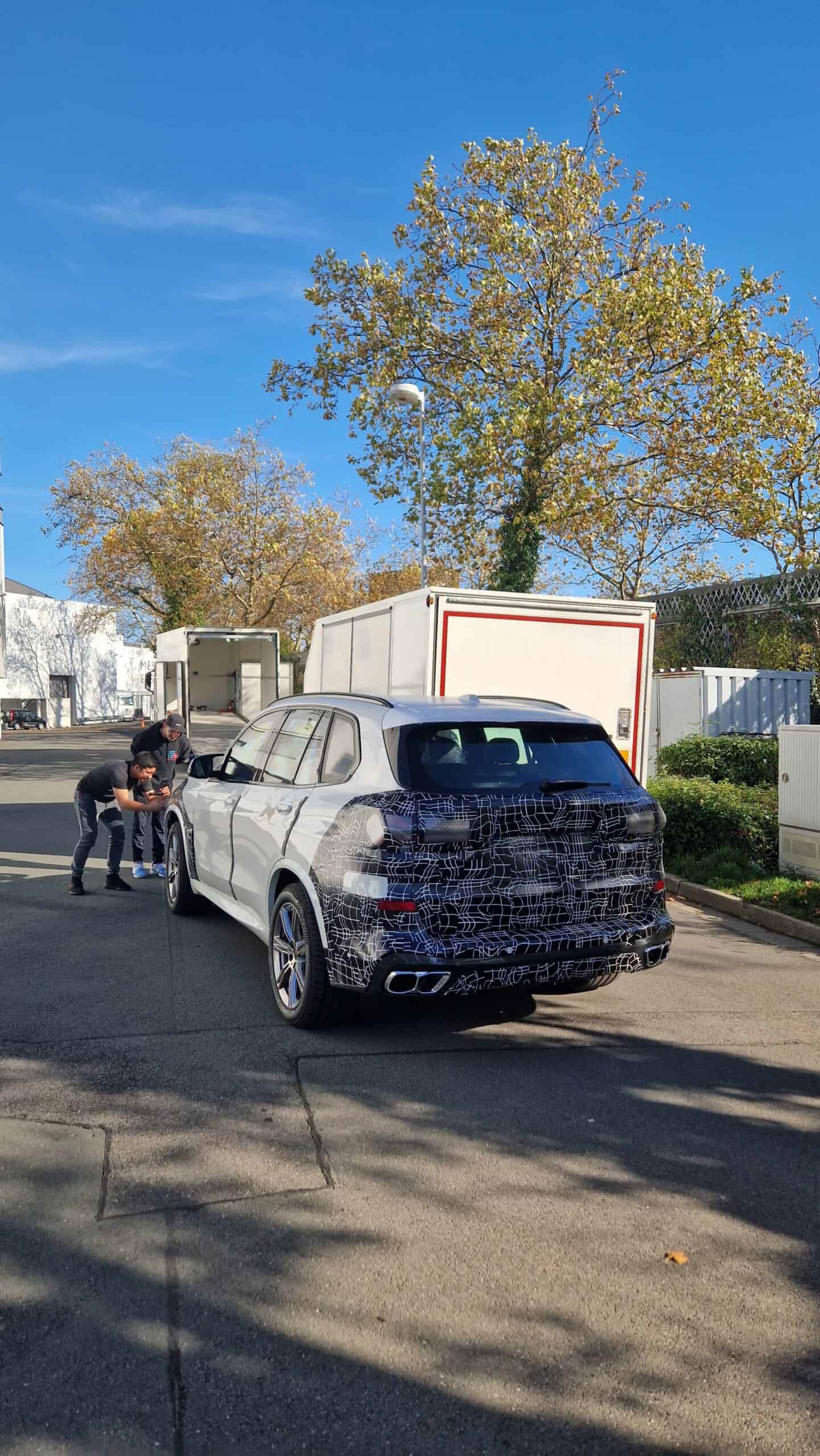 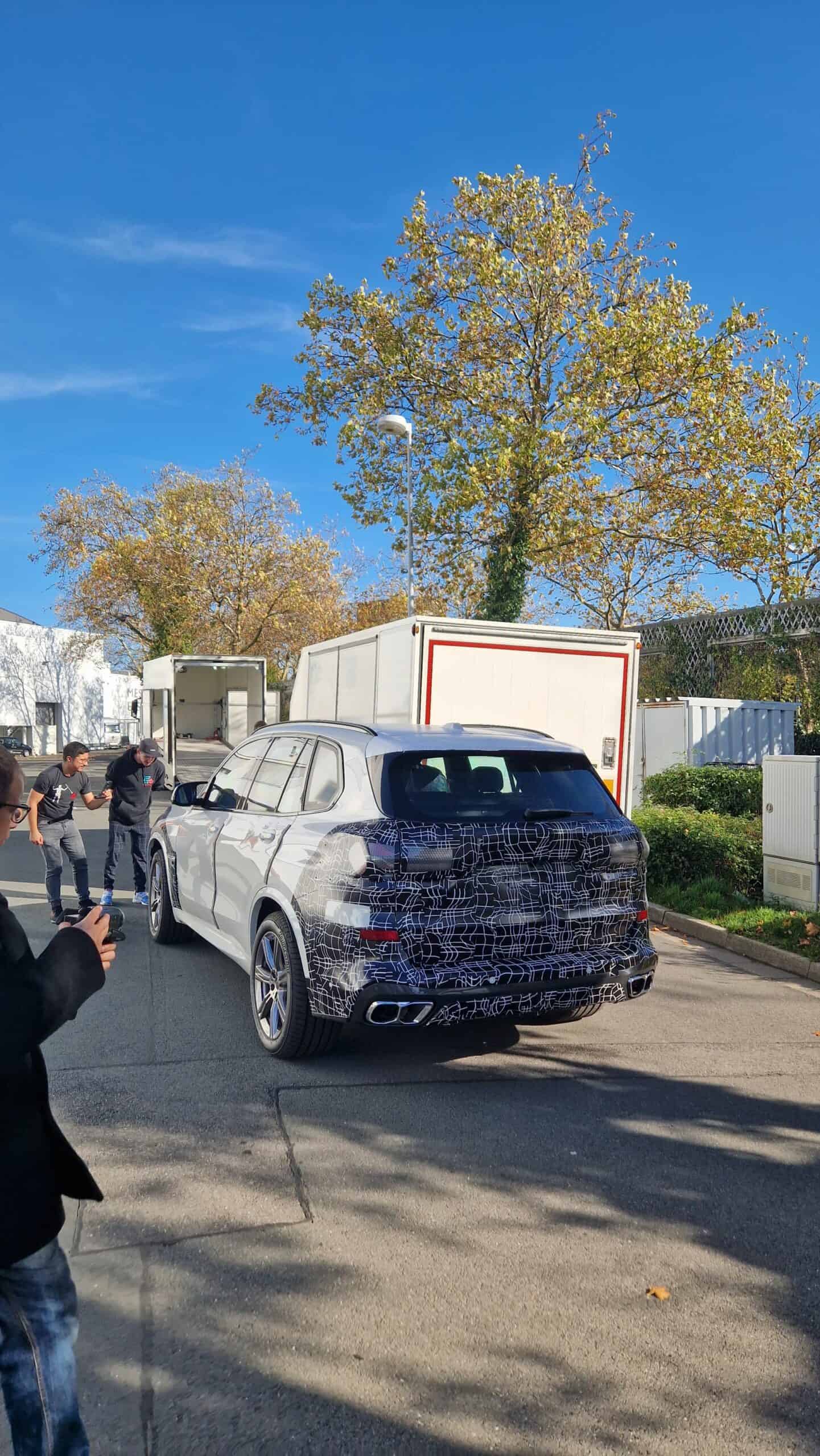 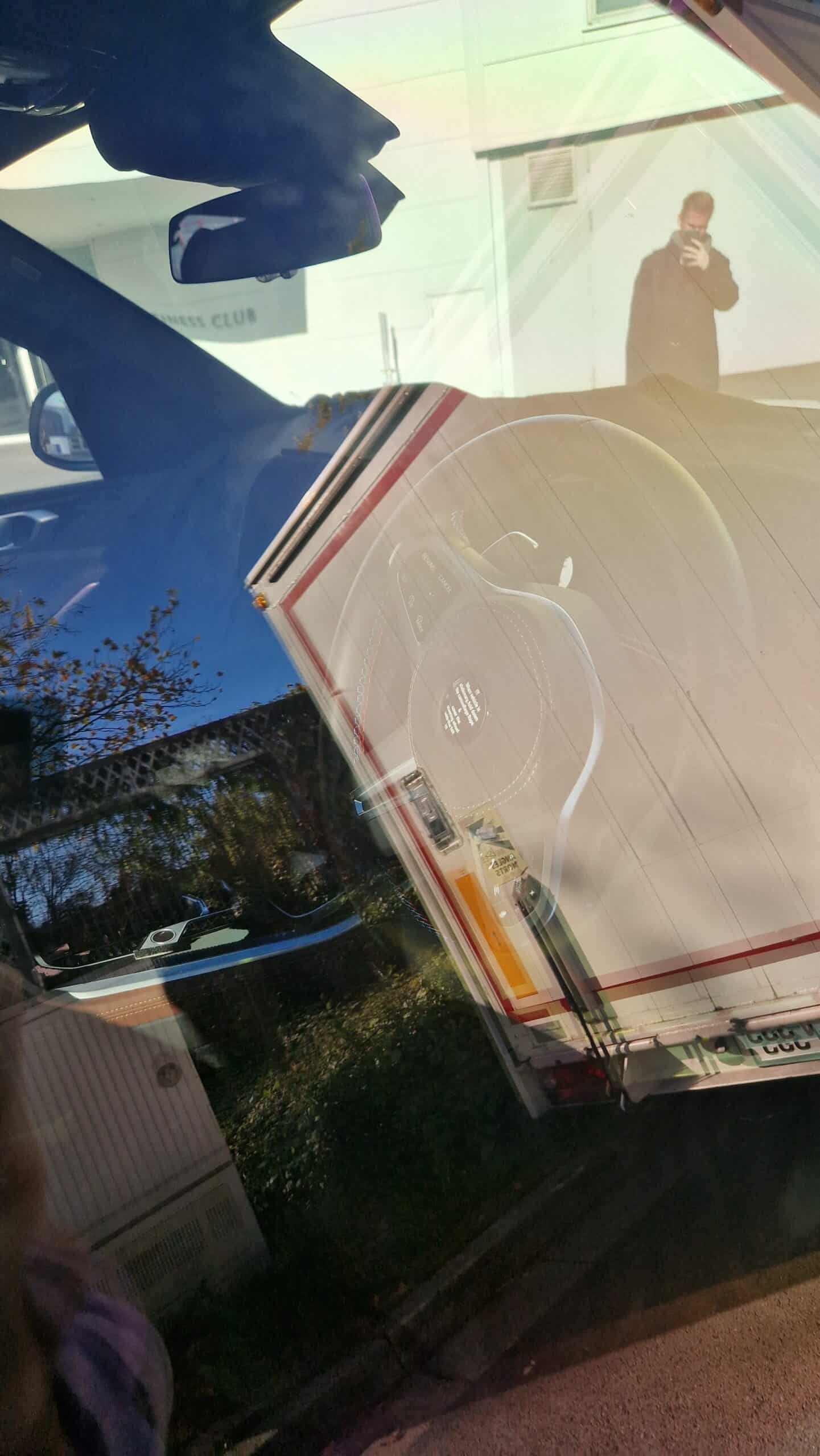