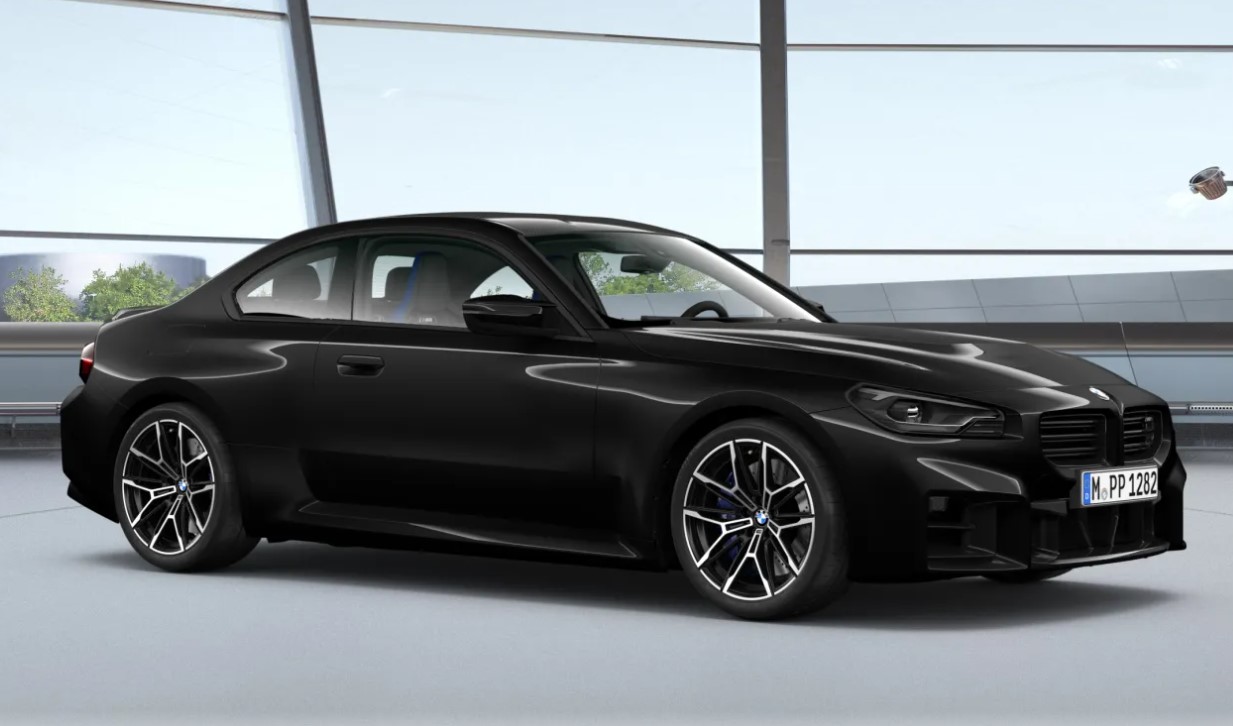 When in doubt, black it out – this is what we did after discovering BMW Deutschland already has the M2 G87 configurator up and running. You are limited to only five paint options, with this Black Sapphire available alongside the Alpine White and M Zandvoort Blue uni colors along with the M Toronto Red and M Brooklyn Grey metallic shades. There are also a couple of alloy wheel options, with both sets measuring 19 inches at the front and 20 inches at the rear.

By far the most interesting detail of the 2023 M2 configurator is the optional six-speed manual gearbox. Yes, if you want three pedals in your compact sports coupe, you’re going to have to pay extra. The 6MT commands a €500 premium over the eight-speed automatic. Consequently, the math starts at €73,300 for those who want to row their own gears in BMW’s final series production M car with a gasoline-only powertrain. 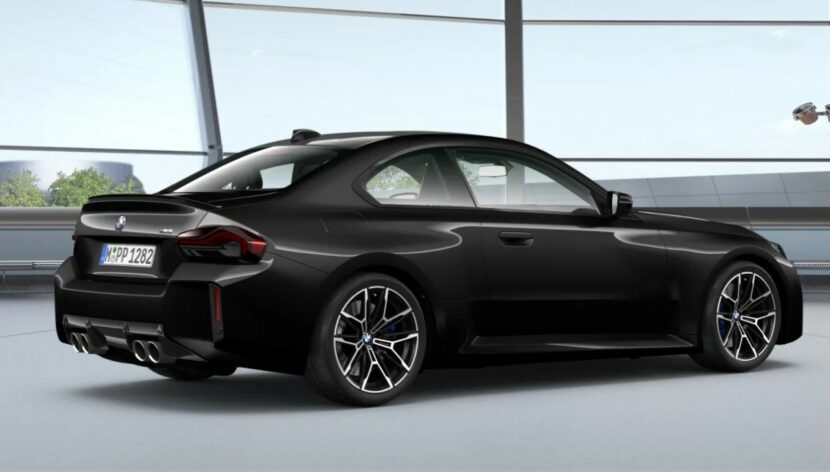 Although BMW USA has yet to upload the configurator, we do know from the press release the six-speed manual will come as standard in the United States where the Steptronic will be optional. It goes to show the Munich-based marque has done its research and found the 6MT to be more popular in the US rather than at home in Germany.

It’s not the first time an automaker is charging extra for a manual gearbox in a performance car, but it does represent a rarity in the automotive industry. BMW is among the last to put a clutch pedal in its sporty models whereas archrivals AMG and Audi Sport have all switched to automatic-only models. Porsche still sells quite a few variations of its 718 and 911 models with a stick shift, but overall, manual transmissions are a dying breed. When EVs will eventually take over, the MT will be dead for good, so enjoy it while you still can. 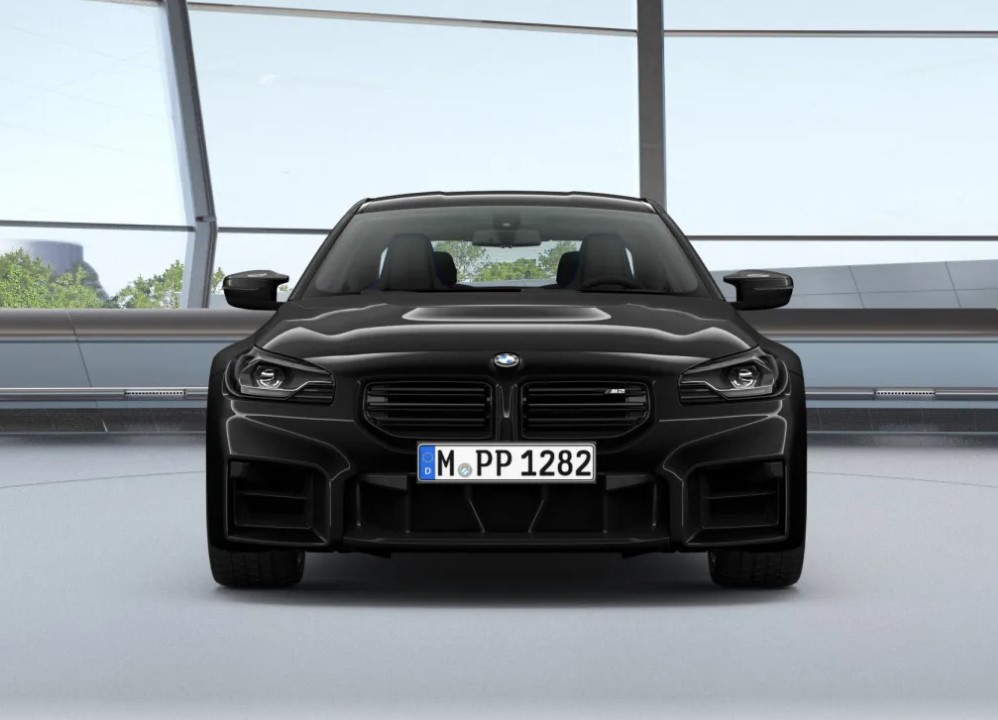 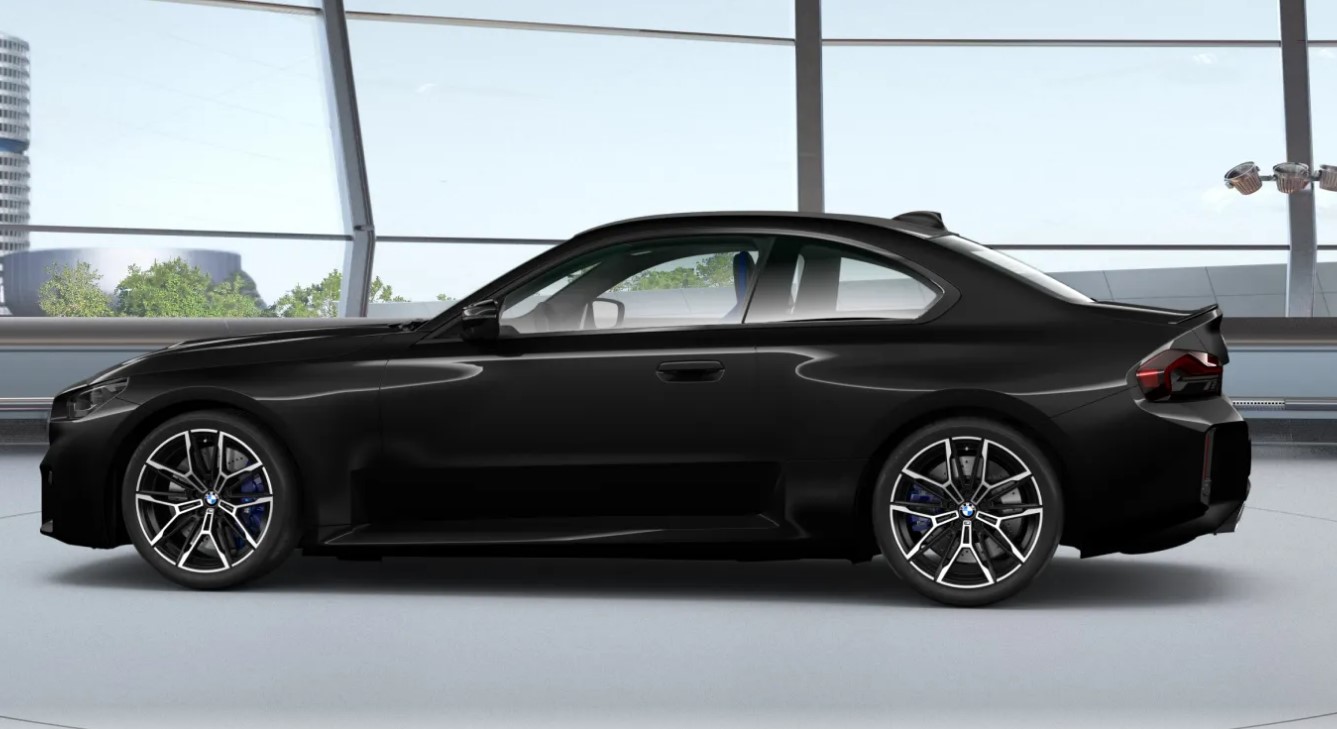 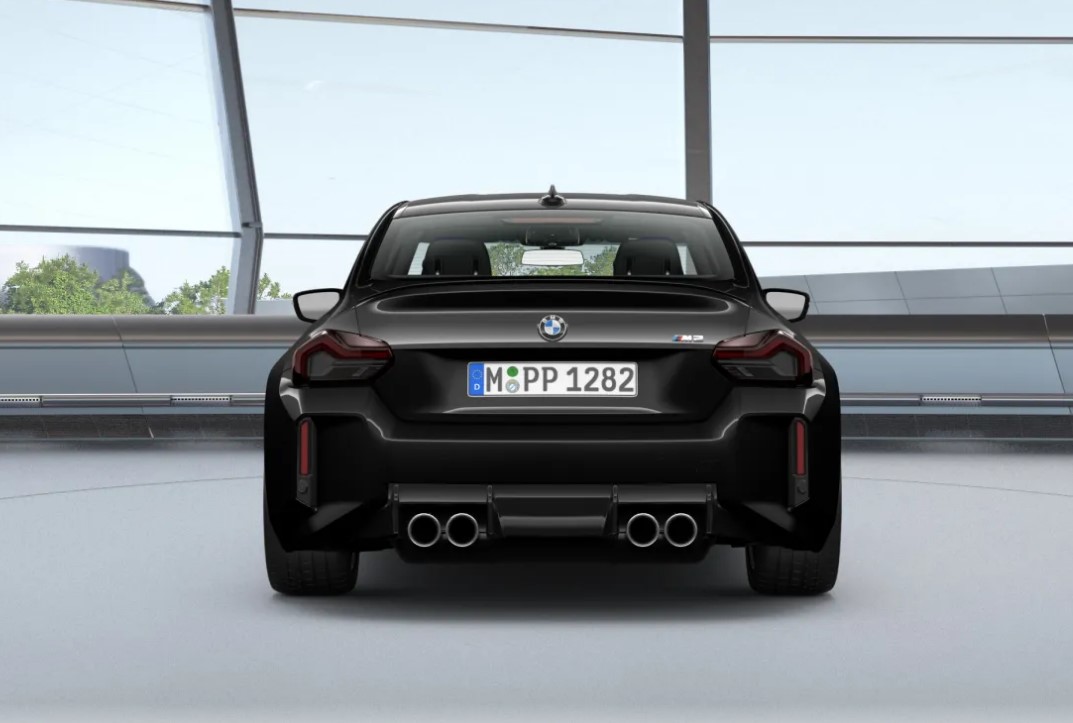 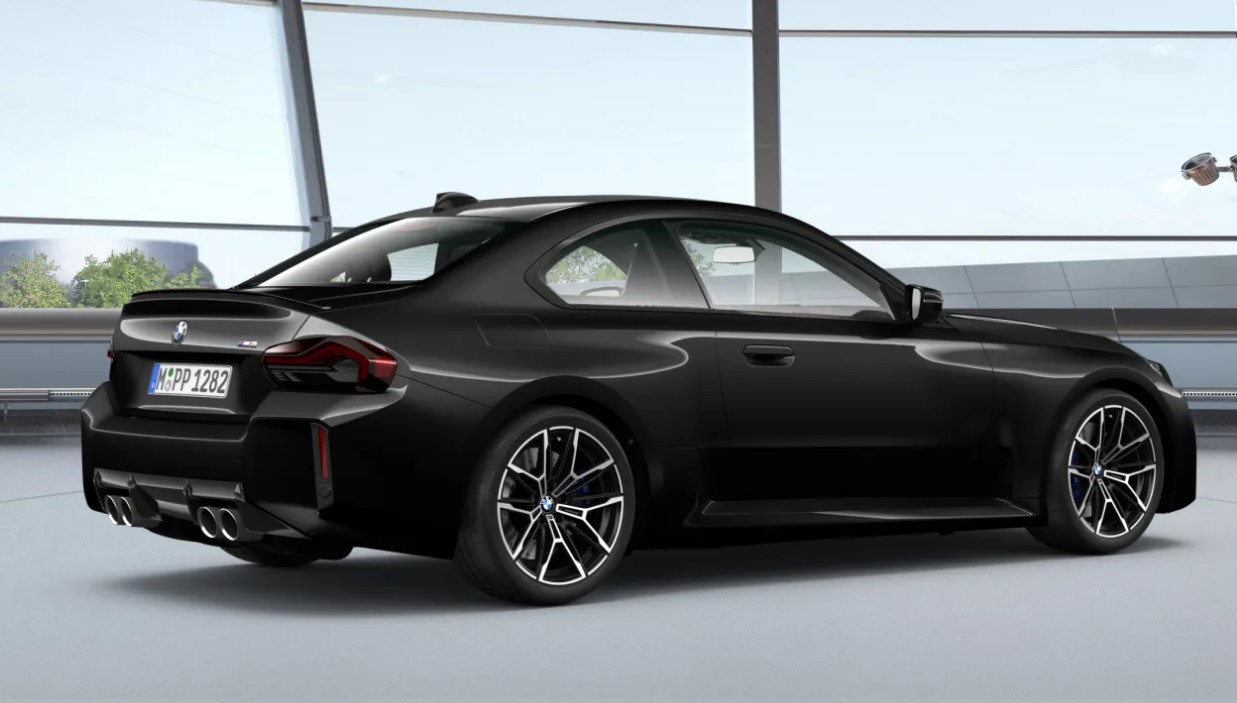