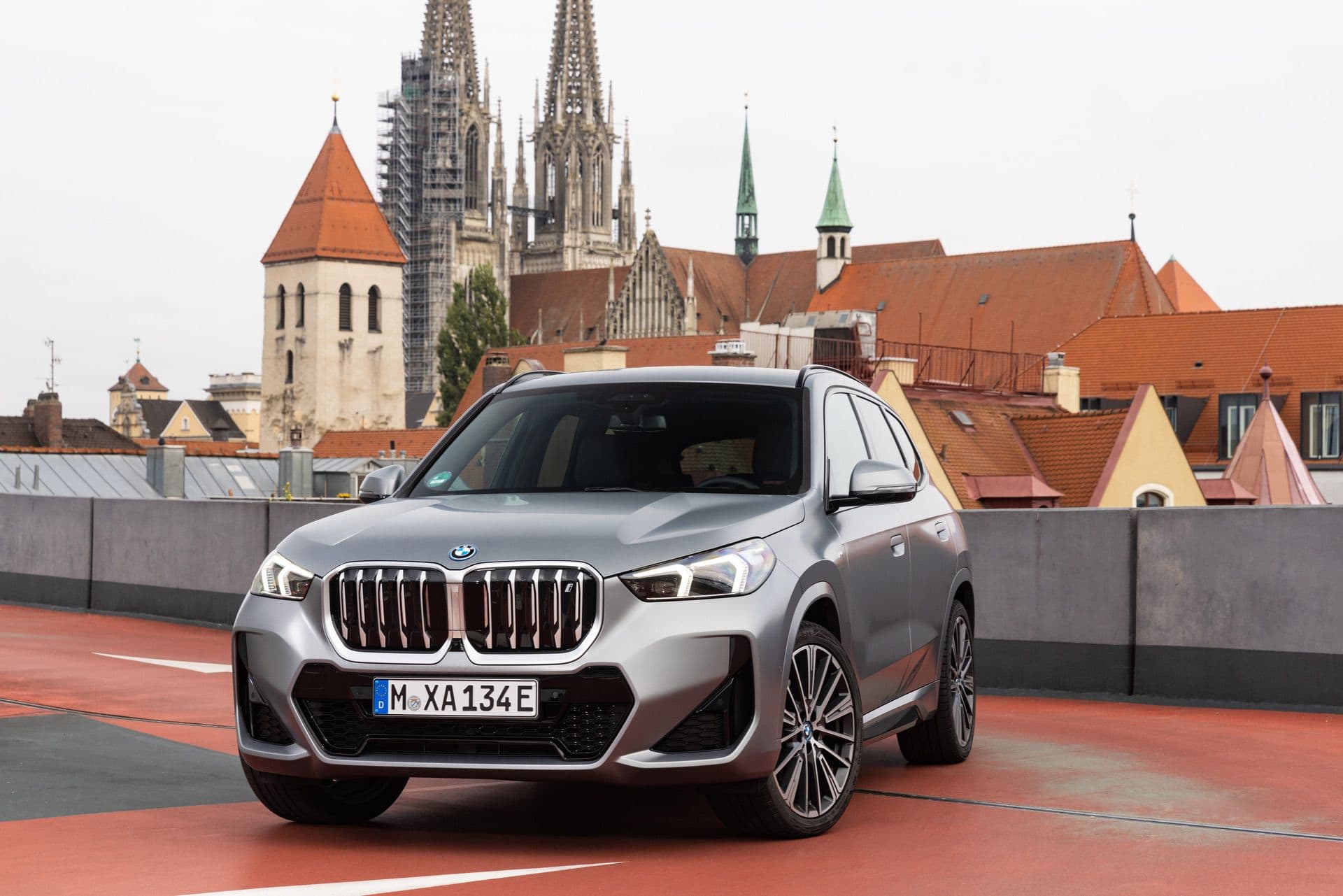 BMW has been quite vocal about the necessity of having a balance between electric and combustion-engined cars. High-ranked officials from Munich have repeatedly said not all people are willing to jump on the EV bandwagon just yet because the charging infrastructure is not ready in all regions of the world. In addition, zero-emissions vehicles remain substantially more expensive than similarly sized cars fueled by gasoline or diesel.

At the same time, BMW is aware that pulling the plug on the ol’ ICE is a matter of when rather than if. For this reason, it’s pressing ahead with its EV product onslaught by launching new models in a relatively short timeframe. The electric offensive is paying off as deliveries of purely electric BMWs and MINIs more than doubled in the first nine months of the year compared to January-September 2021.

With a total of 128,196 units delivered through September, the BMW Group has shipped 114.8% more EVs than in the same period last year. These numbers are likely to be improved in the months to come thanks to the Chinese rollout of the long-wheelbase i3 Sedan and the globally available iX1 compact crossover. In addition, the i7 is here to sit atop the electric portfolio, with an i5 due to arrive later next year.

The BMW Group has crunched the numbers as far as total sales through September. The core brand sold 1,533,917 vehicles year to date, which is down by 9.9% compared with the previous year. The drop is justified to some extent by the supply constraints generated by the war in Ukraine. Seeing the glass half full, demand for M cars rose by 1.2% to 124,459. As for MINI, shipments decreased by 6.9% to 209,271 units.

Rolls-Royce is the only brand of the BMW Group without an EV in its lineup, but the Spectre will fix that by late 2023 as Goodwood’s first product to do away with the traditional powertrain. Sales are blooming for the ultra-luxury British brand, with 4,701 vehicles shipped to customers in the first nine months of the year. It represents an increase of 8.9% over the same period of 2021.

On the motorcycle side, BMW Motorrad is happy to report an increase of 1.7% through the first nine months of 2022 when it delivered 159,333 units.