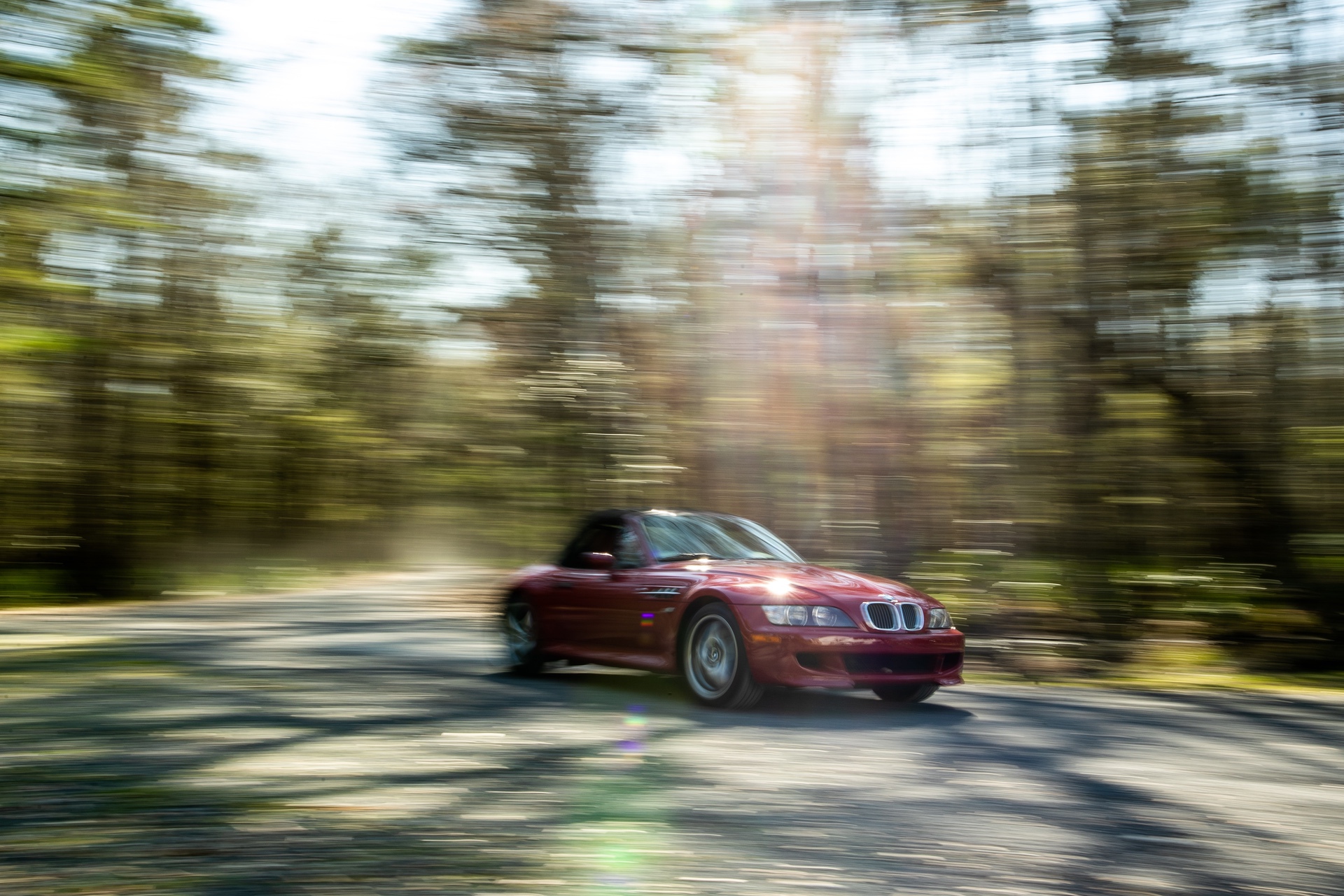 What do you get when you mix Germany and America? David Hasselhoff? The Grand Cheese n’ Beef Classic at McDonalds? What about this BMW Z3 Roadster with an LS1 Chevy V8 under the hood? Yea, that’s probably the best German American combo we can think of.

In this new video from The Smoking Tire, you get to see exactly that. The owner of this Z4 Roadster decided to swap out its puny 1.9-liter four-cylinder engine for some grade A American beef, an LS1 V8. As heretical as such an act might be, the LS1 makes around 450 horsepower at the crank, which is more than double what its original engine made. Sure, the engine weighs more but not by as much as you might think. So it’s still an incredibly light car, checking in at around 3,200 lbs, but it makes modern BMW M3-power.

That engine is paired to a six-speed manual transmission and it looks like an absolute blast to drive. Sure, it can seem a bit unsafe at times but it looks like the sort of car that will leave you panting, sweat, and wondering when the next drive will be, afterwards.

The engine swap wasn’t the only thing done to the car, as it has upgraded suspension, brakes, and tires, so it handles better than you might imagine a hot-rod such as it would. Admittedly, it’s a bit overly stiff, thanks to rock-hard suspension bushings, but it seems compliant enough to be usable everyday.

Hot-rods like this custom BMW Z3 Roadster don’t really exist in the auto industry anymore, especially from BMW. At the moment, BMW wants to make bloated, hybridized SUVs for rich clientele but this LS-swapped Z3 Roadster is likely far more fun than most of the cars coming from the M Division today, especially the XM.