Diesel might be regarded as the Devil’s fuel in many parts of Europe, but some enthusiasts still have a soft spot for this type of fuel. Dragoş Stăcescu is one of them, having modified his first-generation BMW 1 Series into an absolute diesel beast. The car started out in life as a three-door (E81) model in the plebeian 118d specification before receiving the heart from a 335d xDrive of the E90 era. Indeed, the owner has crammed in an inline-six engine.

The hot diesel hatch borrows additional major components from other larger BMWs, including the xDrive system of a 330d from the same E90 generation. The marriage between the engine and AWD setup is achieved through an eight-speed automatic transmission sourced from a previous-generation X6 (F16).

This “hybrid” 1 Series was heavily modified for drag racing and it now delivers a whopping 1,020 horsepower and 1,650 Newton-meters (1,217 pound-feet) of torque. Despite the massive bump in output, Dragoş explains that about 75% of all the drivetrain components were left untouched. These OEM bits were able to sustain a horsepower and torque increase of 300% and 200%, respectively. 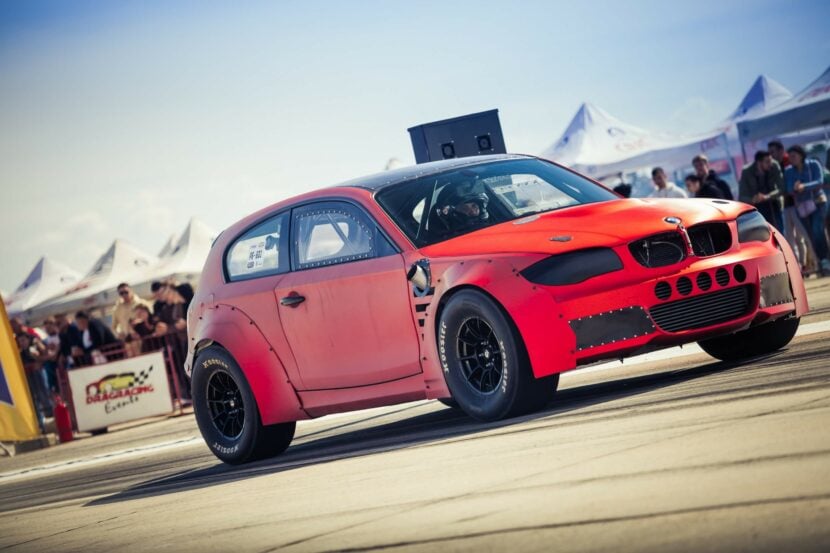 Putting these staggering numbers to the test, the little 1er diesel took part in the last stage of the Romanian drag championship where it wowed the crowds with its insane acceleration. Believed to be the quickest-accelerating BMW diesel ever built, it completed the quarter mile in 8.31 seconds at a trap speed of 168 mph (270 km/h).

Dragoş owns the CompleteCHIP Iaşi tuning shop in Romania and has been working on the car since the winter of 2019. He now managed to improve his personal record by completing the quarter mile in under nine seconds for the first time. 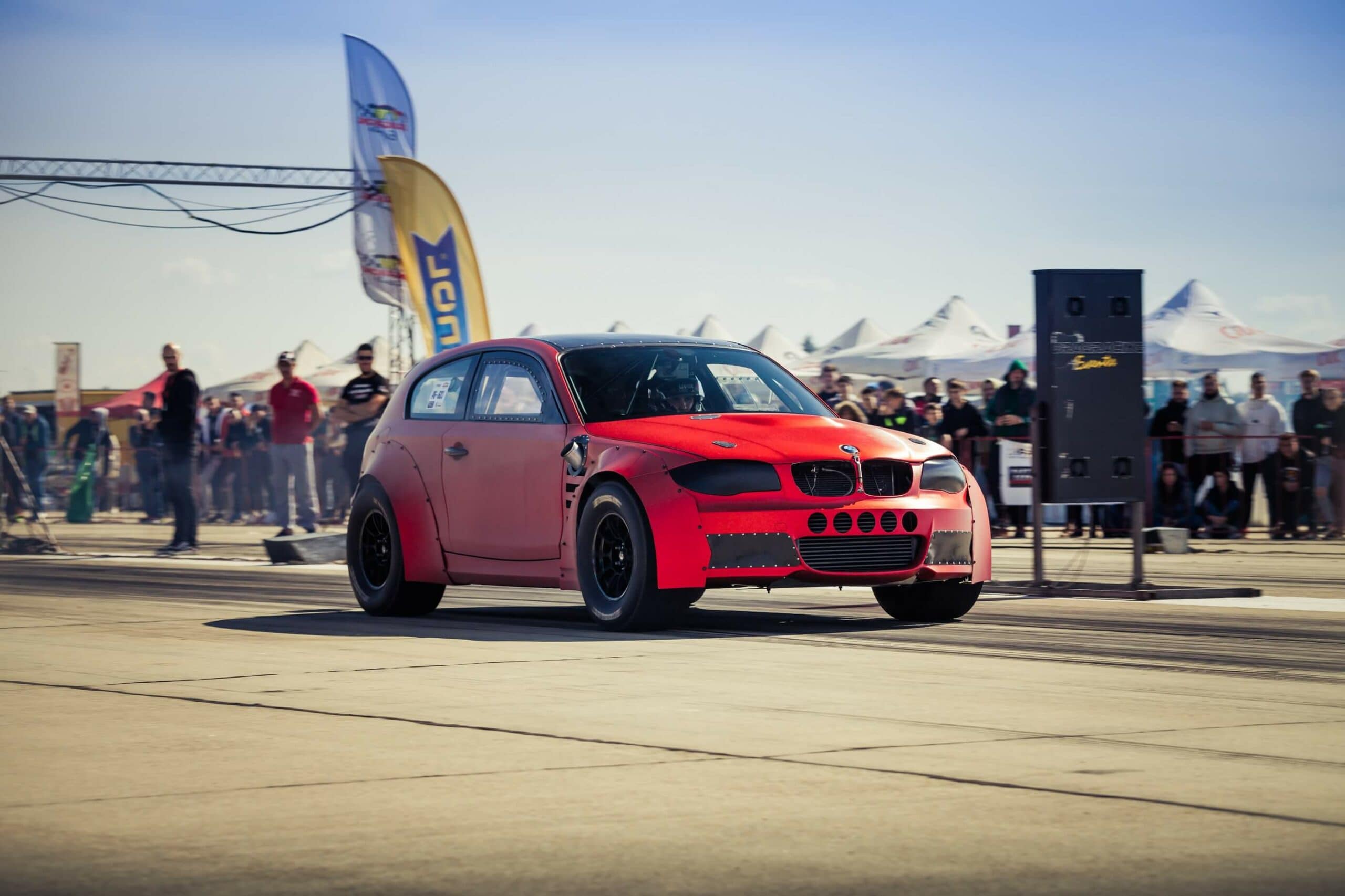 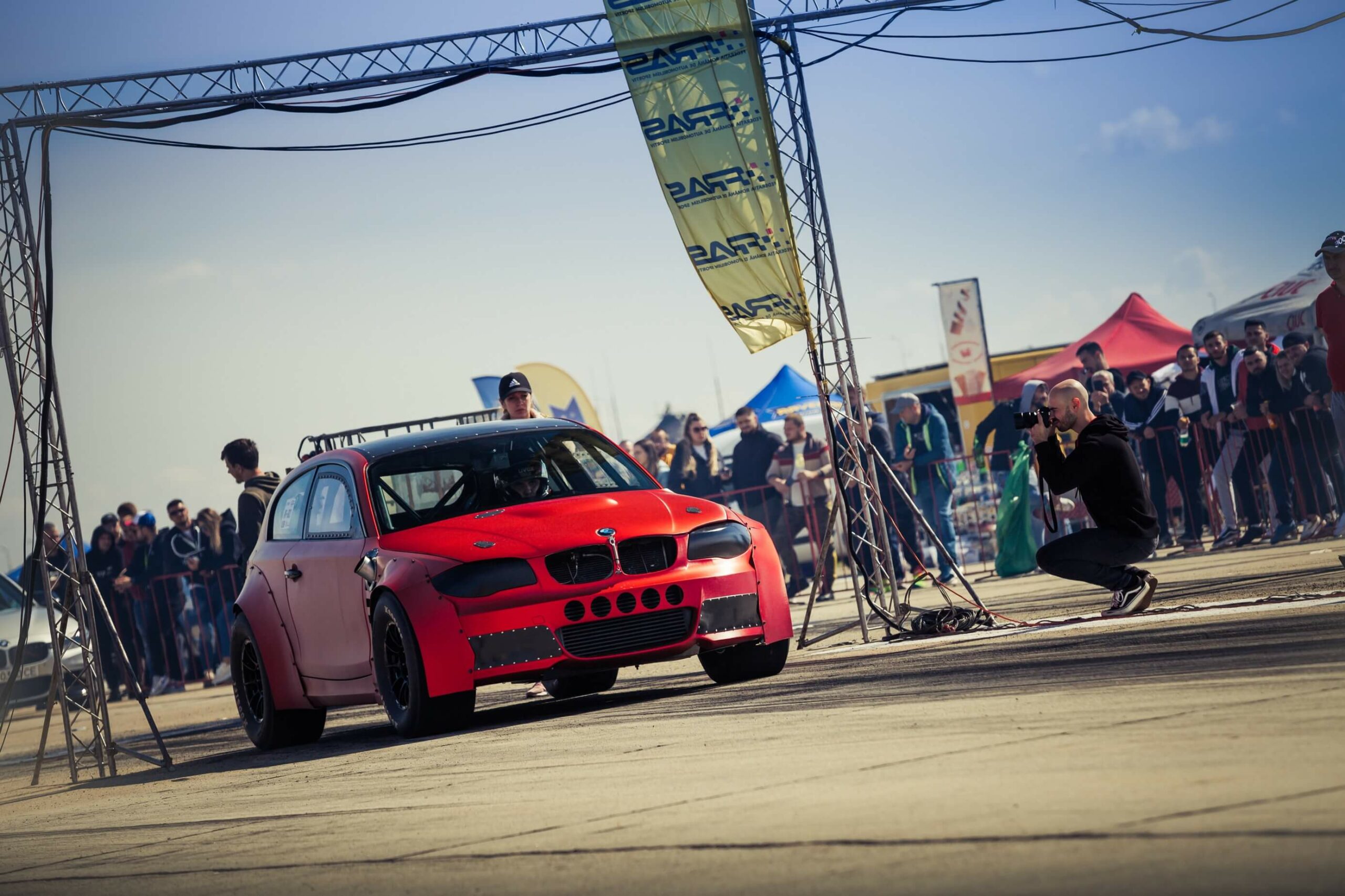 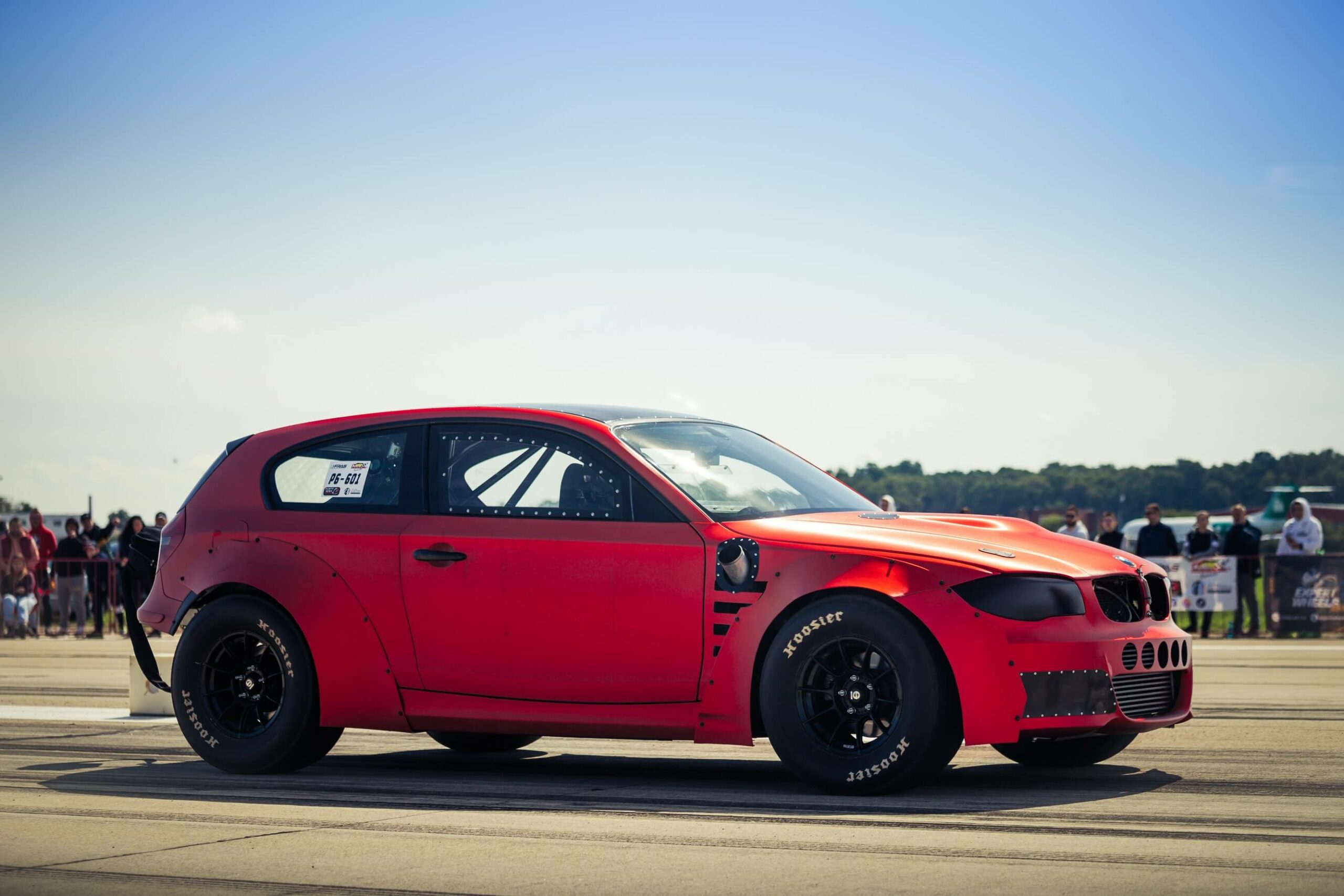 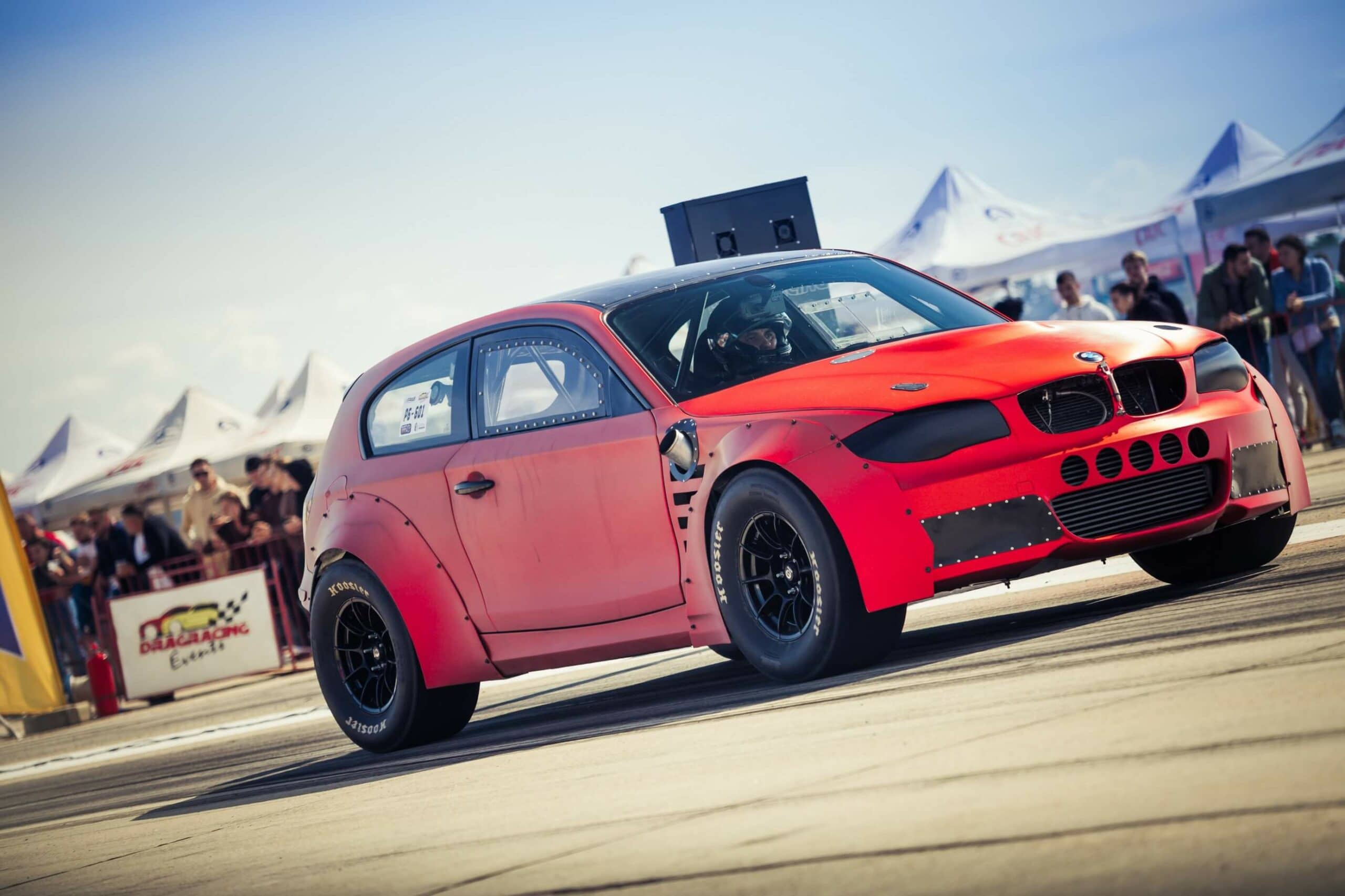 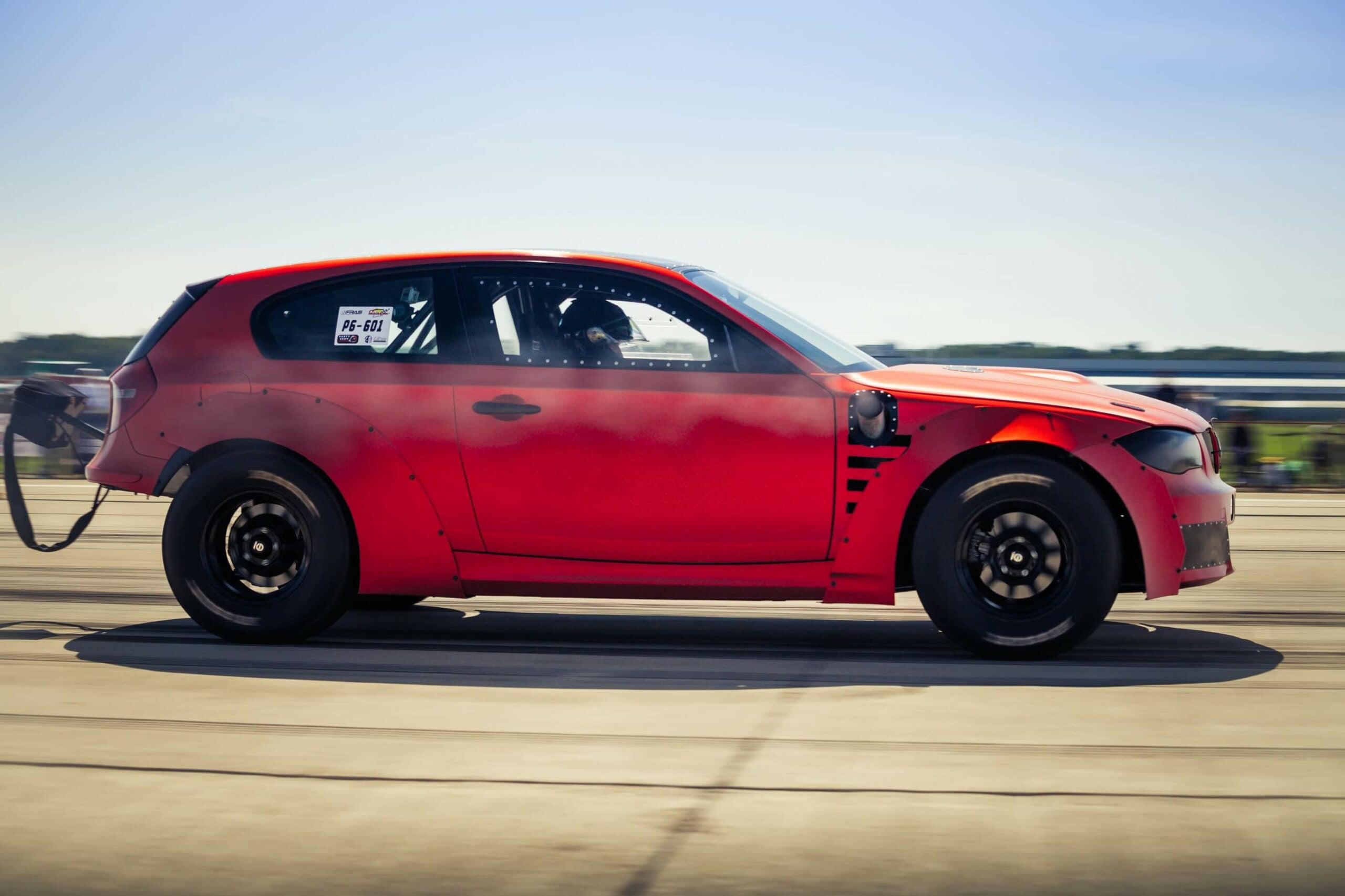