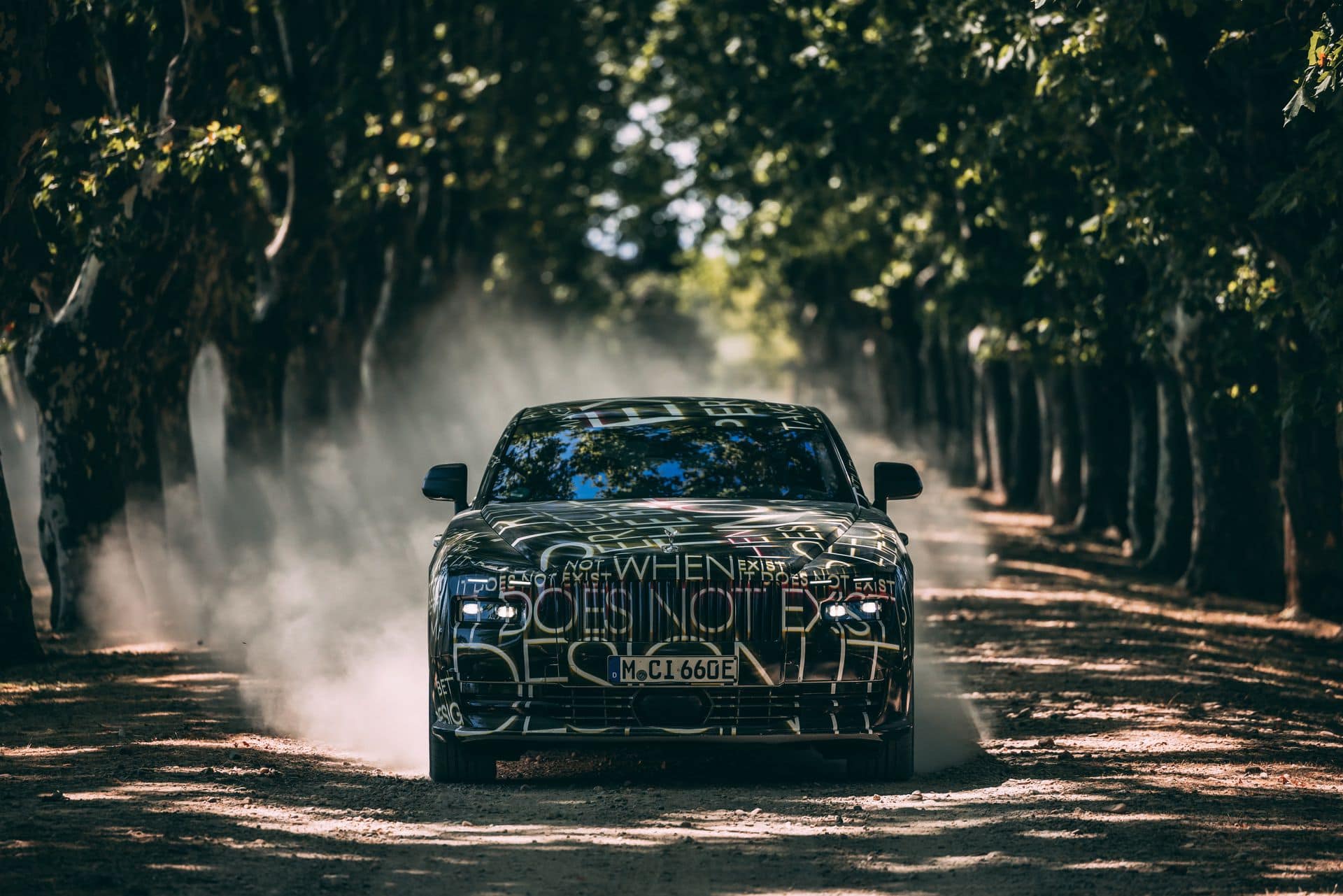 One of the more exciting BMW Group products in the pipeline is the upcoming Rolls-Royce Spectre. As the brand’s first all-electric car, the Spectre represents a massive, pivotal moment in Rolls-Royce’s history. Will it be good enough to wear the Rolls-Royce name? That’s tough to say before driving it but can see some of its interior in these new spy photos and it seems to be pretty unique. (We don’t own the spy photos but they can be seen here).

In these updated spy shots, you can see a bit more of the digital gauge cluster than before and it’s quite a bit different than those that you’ll find in the rest of Rolls’ lineup. There seem to be two main digital dials, a speedo and the classic Rolls-Royce power reserve. The latter is what I was curious about, as all Rollers have had power reserves for ages, which is a feature unique to Rolls-Royce and therefor quite special. The gist of it is that, instead of a tachometer showing engine revs, it’s a gauge indication how much of the engine’s power is available.

The rest of the cabin is pretty typically Rolls. That’s no bad thing, obviously. Every Rolls-Royce is a masterclass in interior material quality, so seeing most of its corporate cabin inside the Spectre isn’t too concerning. Still, it would have been cool if Rolls at least gave it a new steering wheel, or something similar to that, to make it feel fresh. 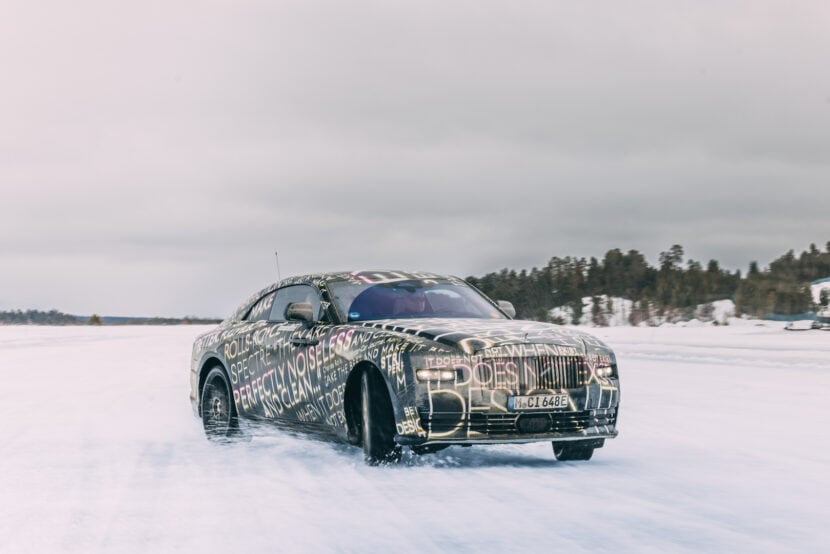 We’re all still in the dark about battery size/capacity, powertrain layout, powertrain specs, and range, when it comes to the Rolls-Royce Spectre. Ever since I saw the Spectre, though, I’ve had a good feeling about it. Not only is it an electric Rolls, it’a also a two-door GT. My favorite of all the previous-gen Rollers was the Wraith, so an electric successor to that is extremely appealing to me, despite the fact that I could barely afford to charge it.

Rolls is the perfect brand for electrification. Electric powertrains are whisper quiet, effortlessly torquey, and infinitely smoother than even the smoothest of internal combustion powertrains. Perfect for car like a Rolls-Royce, then. Some old-school purists might scoff at the idea of anything other than a V12 powering a Roller, and there will be some customers who find its charge times to be inconvenient, but there’s no denying that a Rolls is probably better as an EV than with a piston engine. So the Spectre is going to be an incredibly interesting and exciting new car.