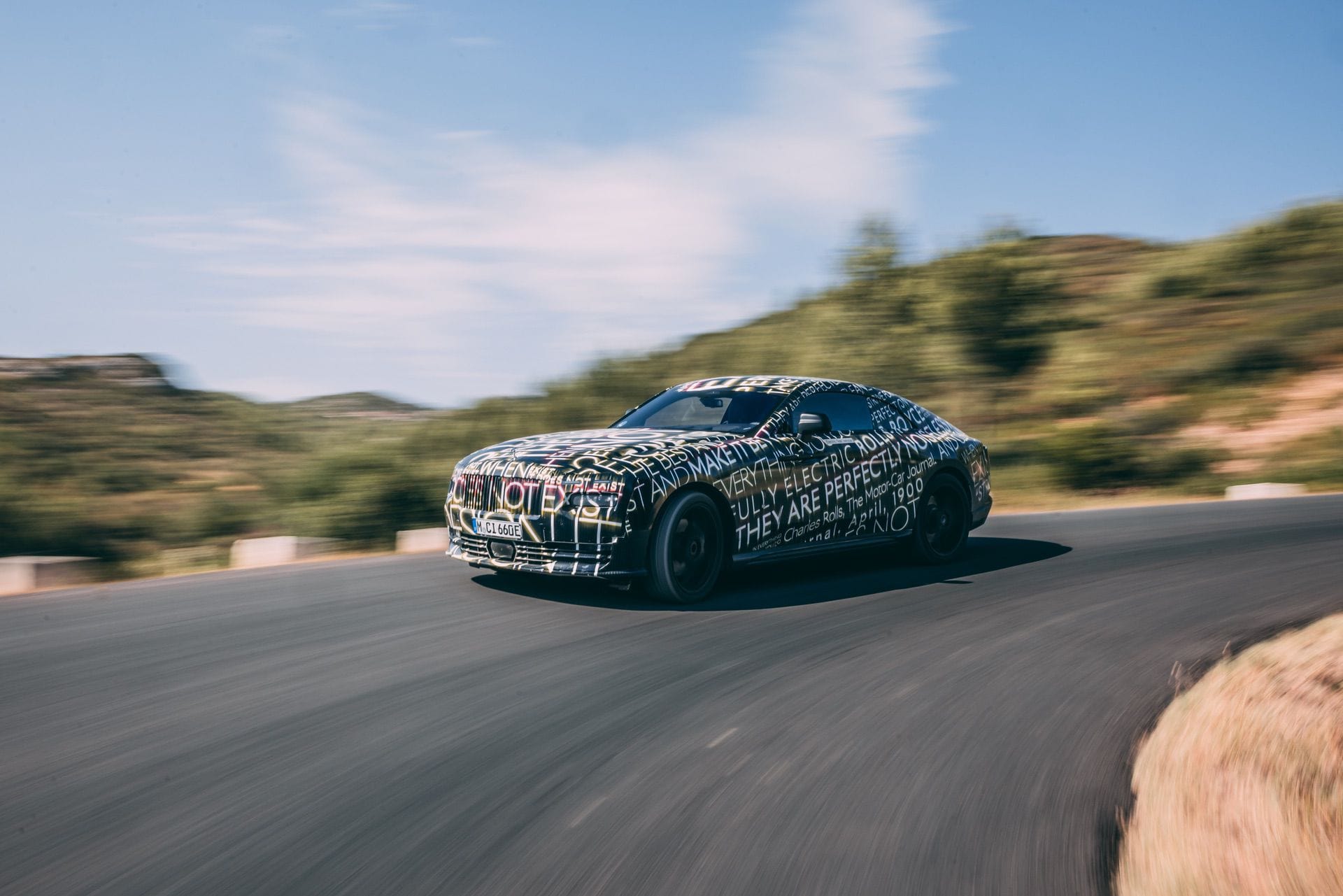 Typically, you don’t see a Rolls-Royce at a race track. It’s just now what a Rolls is meant to do. Rolls-Royces are meant to waft their passengers around in quiet, comfortable, luxury, not blast around the world’s toughest race track. However, that’s exactly what’s happening in these new spy photos, as the Rolls-Royce Spectre went blasting around the ‘Ring. (we don’t own the spy photos but you can see them here)

The Rolls-Royce Spectre is going to be the first-ever all-electric Rolls and it’s likely going to be the sportiest Rolls at least in the modern era. So it actually makes a bit of a sense that Rolls-Royce would test it on track at the ‘Ring, as that would help Rolls test its battery longevity under harsh conditions, as well as its handling. No one is expecting a Rolls-Royce Spectre to be a sports car but, as the brand’s sportiest grand touring car, it needs handle a corner or two.

It’s fitting that the Spectre is the sportiest Rolls-Royce maybe ever, as it looks sportier than your typical Rolls. Its proportions are a bit leaner, lower, and sleeker, which make it look more athletic. It also features crisp shoulder lines atypical of Rolls-Royce designs, which are typically a bit more slab-sided, to avoid any pretense of sportiness or muscularity.The Spectre, though, looks much more like a GT than a typical luxo-barge. It also has some killer wheels. 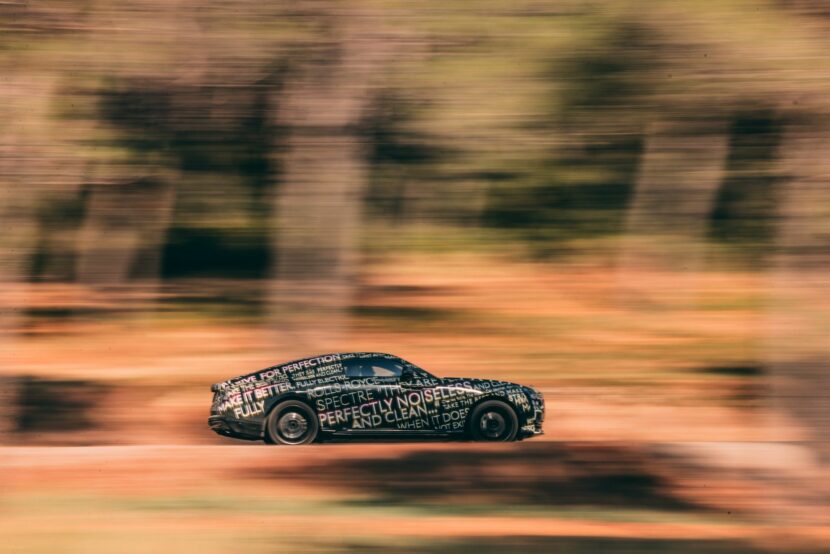 Up front, it seems to have a relatively small Pantheon grille, which is expected due to the fact that the Spectre needs no engine cooling. It might have a small grille opening, to allow air to cool the battery and/or brakes, but it’s likely going to be some sort of flat panel. It might also have some sensors built into it, for semi-autonomous driver aids, similar to the BMW iX. It will be interesting to see how hidden its electric and semi-autonomous driver aids are, considering it’s a Rolls-Royce and tech is meant to be behind the scenes.

You get to see the interior in some of these photos as well, which looks pretty familiar but it does seem to have a new, all-digital gauge cluster. It makes sense that Rolls might want to switch to digital dials for the Spectre, as there’s new information it needs to display that Rolls-Royce has never need to display before. It will be interesting to see if it still uses the iconic Rolls-Royce power reserve gauge.