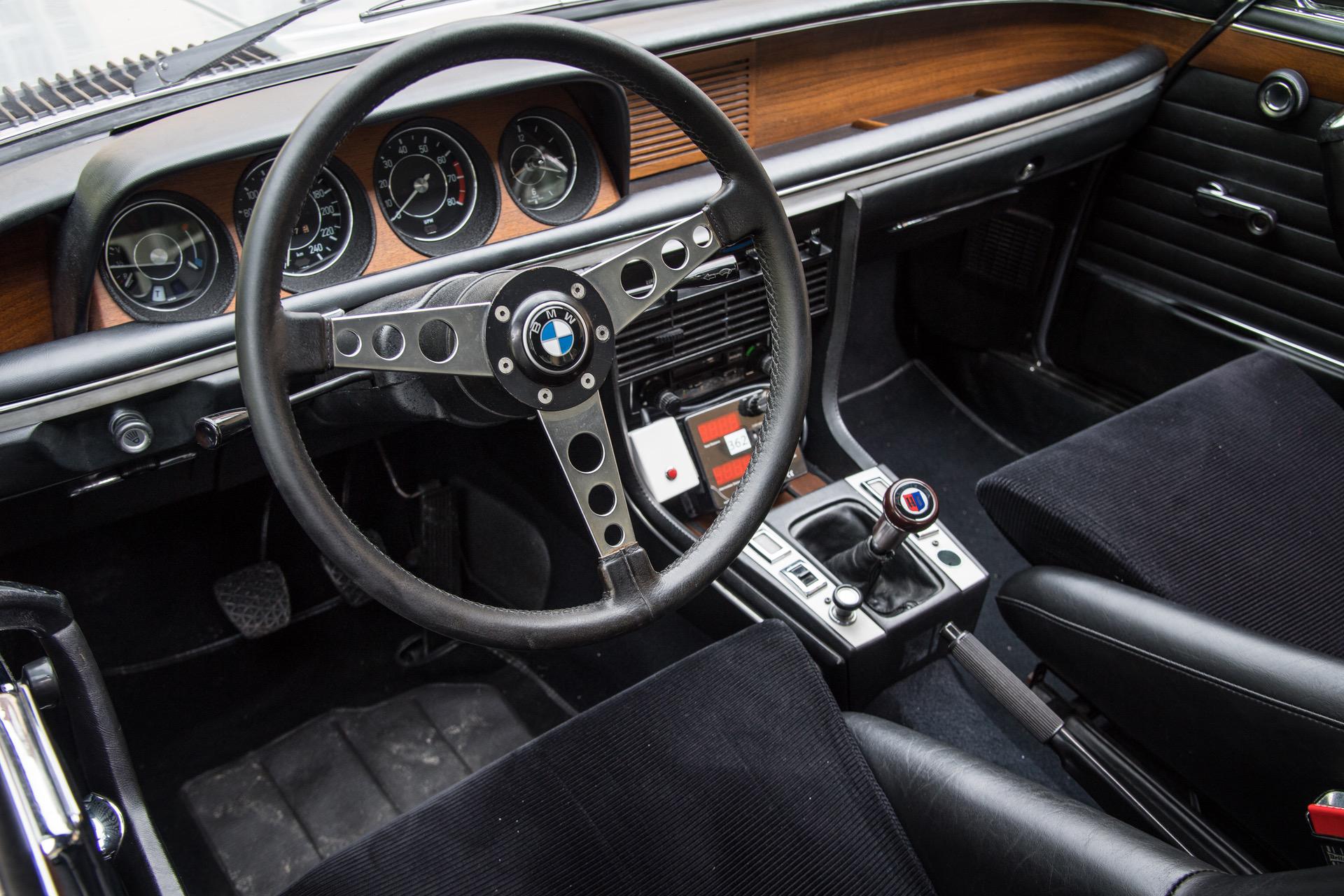 Yesterday, we discussed the differences between the BMW M4 Competition and the all-new Ford Mustang Dark Horse. The latter of which seems like a very intriguing alternative to the M4 in many ways but there was one unusual aspect of it that stood out to me, one that I think BMW—and every automaker—should copy. That is its ability to mimic the ’80s Fox-body Mustang’s analog gauges in its digital gauge cluster. And BMW should absolutely do the same thing with the 3.0 CSL’s gauges.

Creating a digital mimic of old-school analog gauges is not only relatively simple, it’s cheap. You can get free analog watch faces for your Apple Watch. Create a digital gauge that mimics an analog one is easy in the world of automotive development. And doing so would not only give BMW owners a hint of nostalgia but it would also fix one of BMW’s biggest interior issues, its lame digital gauge design.

Admittedly, the new digital gauges that come with iDrive 8 aren’t bad and they’re much better than the first-gen Live Cockpit Professional that came before. But not bad isn’t the same as good and BMW’s gauges aren’t good. In fact, BMW seems hilariously behind on the times, compared to brands like Audi, Mercedes, and even Cadillac, when it comes to digital gauge graphics and customization. Not only does the new Live Cockpit Professional lack the customization of other brands, it’s less intuitive to use and it’s more boring to look at. And don’t even try and compare them to newer, techier brands like Tesla and Lucid.

However, if BMW were to create a digital remake of the gorgeous clock-faces from the original BMW 3.0 CSL, fans would eat it up. Those gauges are stunningly simple analog dials, with black faces, white numbers, and metallic needles. They look more like expensive watches than car gauges. Admittedly, that gauge cluster is a bit wide and might not fit true-to-size in the iDrive’s instrument panel. However, BMW could get creative with sizing and placement.

Of course, you wouldn’t want that gauge option on all BMWs, only the special, sporty ones, like M cars. You obviously don’t want analog gauges on an iX (although, an EV reinterpretation of analog gauges might be neat). However, BMW could also remake standard BMW gauges from the ’80s and ’90s for standard cars like the 3 Series and 5 Series. Those old-school simple, orange-glow gauges, especially at night, are so much easier on the eyes than the massive screens of today. I daily drive an E90 325i and its gauges are near-perfect and one of my favorite parts of the interior.

So BMW has some options, all of which would absolutely be doable, but if it does pull a Mustang on its gauges, I think it should start with the 3.0 CSL.