2023 BMW 330i xDrive Arrives At Dealer With Mocha Leather Interior

Most videos we’ve seen so far with the 3 Series LCI have been recorded at various BMW dealers across Europe but this 2023 330i xDrive has been filmed in Canada. BMW Lee recently took delivery of the sports sedan finished in a basic Alpine White paint and riding on 19-inch wheels. Even though it lacks the M Sport Package, the facelifted 3er looks quite aggressive for an entry-level trim.

We’d argue the interior is a bit more interesting as it has the optional Vernasca Mocha leather while featuring all the novelties implemented with the Life Cycle Impulse. Chief of which is the completely revamped screen layout since the 2023 3 Series – including the M3 – transitions to BMW’s iDrive 8 with the 12.3-inch driver’s display and the 14.9-inch touchscreen on top of the dashboard. Both screens are incorporated into a single piece of slightly curved glass. 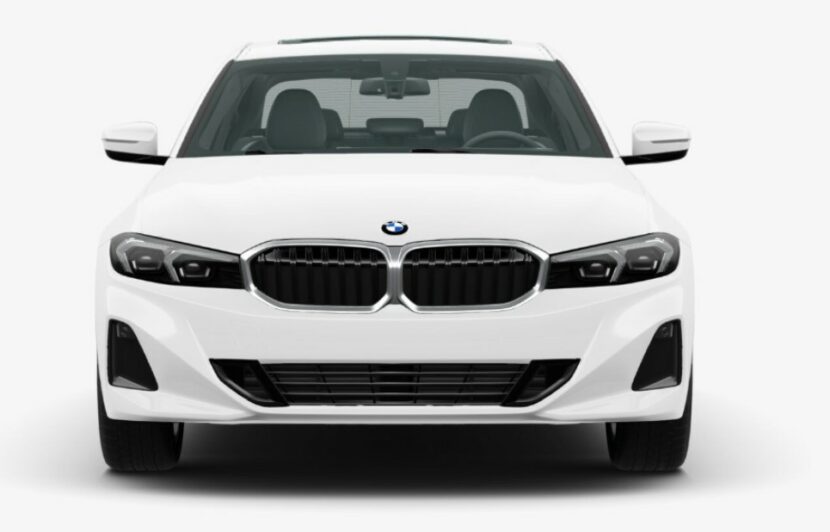 The ”less is more” approach has eliminated most shortcuts to climate controls as the center console has been greatly simplified. The temperature settings are now accessible through the center screen since the traditional buttons and knobs are now a thing of the past. To further declutter the interior, BMW got rid of its bulky automatic gear lever and opted instead for a small selector, but the 2023 M3 soldiers on with the old setup.

Thankfully, the peeps from Munich have kept the iDrive’s rotary switch, which you can no longer have on models such as the X1 and 2 Series Active Tourer. In the back, rear passengers can also adjust temperature and have access to a pair of USB C ports. This is far from being the most expensive 2023 3 Series out there but still looks like a proper luxury car. The optional leather certainly does help, and it’ll set you back an extra $1,500 over the standard Sensatec artificial leather.