VIDEO: This is Why the G80 BMW M3 Was a Bad Nurburgring Taxi

Home » VIDEO: This is Why the G80 BMW M3 Was a Bad Nurburgring Taxi 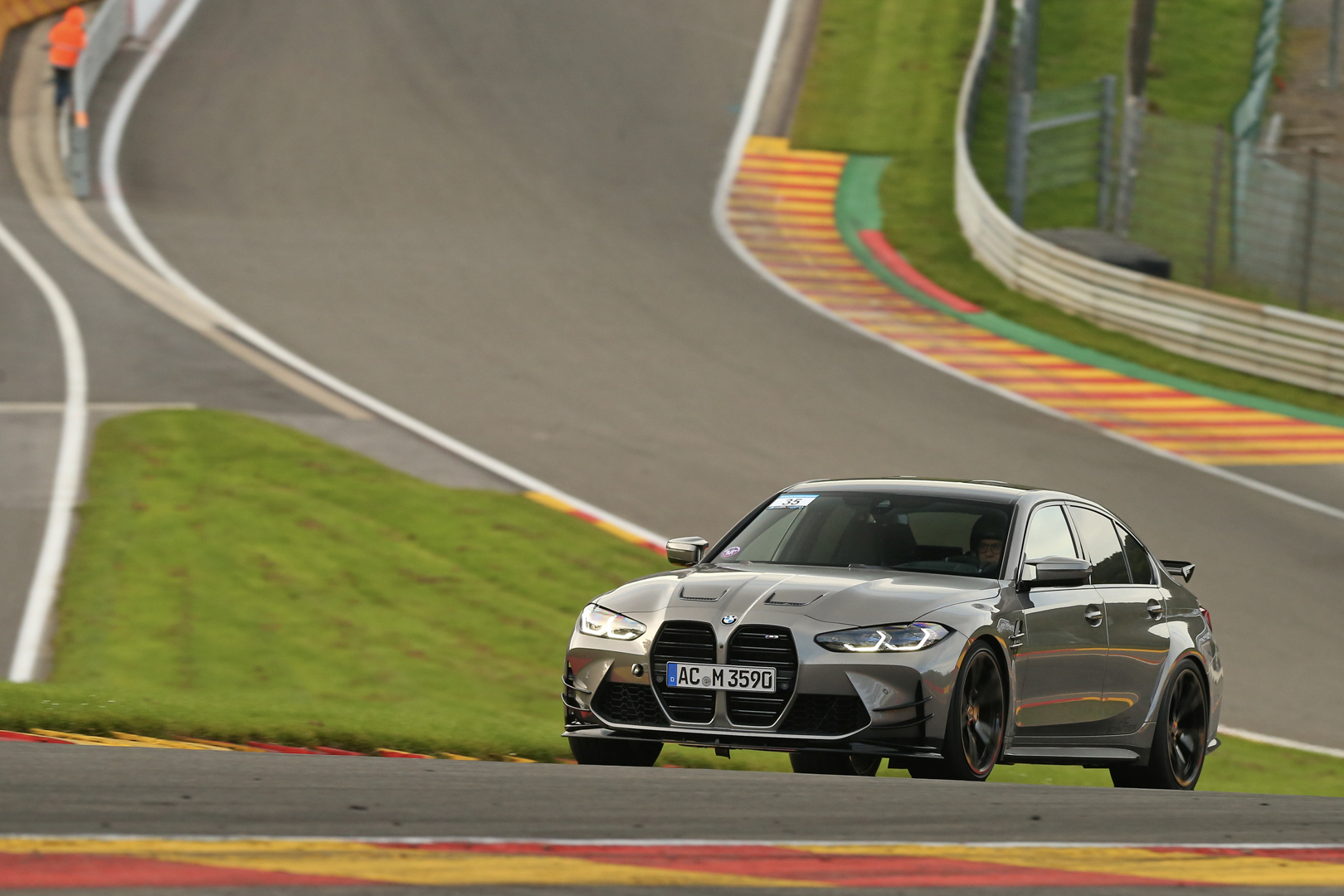 If you’re a car enthusiasts, especially a BMW enthusiast, you’ve heard of Apex Nurburg, the Nurburgring taxi company that offers customers hot laps around the famed Green Hell. One of its owners, Misha Charoudin, has a YouTube channel that shows off what they do there, the sorts of cars that they run, and what it’s like to take a Nurburgring taxi. Charoudin typically uses BMWs, more specifically a heavily modified F80 M3. When the G80 M3 debuted, they tried to switch to it for their main taxi but, as it turns out, it’s significantly worse for the task.

In this video, Charoudin and partner Robert Mitchell discuss the differences between the F80 M3 and the G80 M3 and why the latter is worse at being a ‘Ring taxi. By almost all objective and subjective measures, the G80 is better than the F80. It’s faster, sharper, more engaging, more exciting, more comfortable, and has a better interior. However, that’s as a road car. When putting it through hell (pun intended) for 30 laps per day, every day, the G80 becomes problematic in ways that the F80 isn’t.

For starter, parts are an issue. Being a much newer car, in a time when parts are scarce, it’s very difficult to find the wear and tear items that they need for their taxis. Everything from brake pads, to brake rotors, to even driveshafts are often replaces on their cars but G80 parts are seriously difficult to come by. 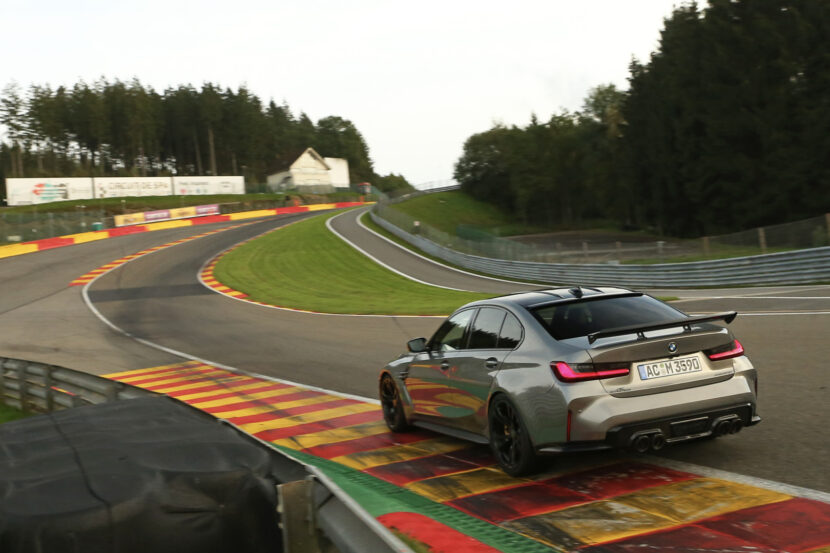 The biggest issue, however, is weight. We know that the new G80 M3 is a chonky boy, closer to 4,000 lbs than 3,000 lbs. Because of that, it eats through tires, brakes, and even wheels at an alarming rate, far more so than the F80. Its stock brake pads lasted ten laps of the Nurburgring before they were cooked, which is pretty pathetic from a car built by the “Motorsport Division.” They even cracked wheels pretty easily. As they point out, the car masks its weigh well while you drive it but tires and brakes don’t lie. The G80’s weight is an issue.

However, they did come up with a solution for the brakes. A makeshift cooling duct to cool the brakes increase the lift of both the pads and discs tenfold. Which begs the question: why doesn’t the G80 M3 have better brake cooling if it’s supposed to be a car that can be driven hard on the track?

Obviously, this is a pretty unique case, in which the car is being seriously abused. But owners who like to track their cars on the weekends but use them as daily drivers throughout the week will notice significantly more wear than with an F80 M3, unless they make some modifications. As a daily, the G80 M3 is brilliant, especially in Competition-spec, but as a regular track-use car, it needs modifying or it will have a hard time.