Should BMW Get Into the Electric Van Market?

Home » Should BMW Get Into the Electric Van Market? 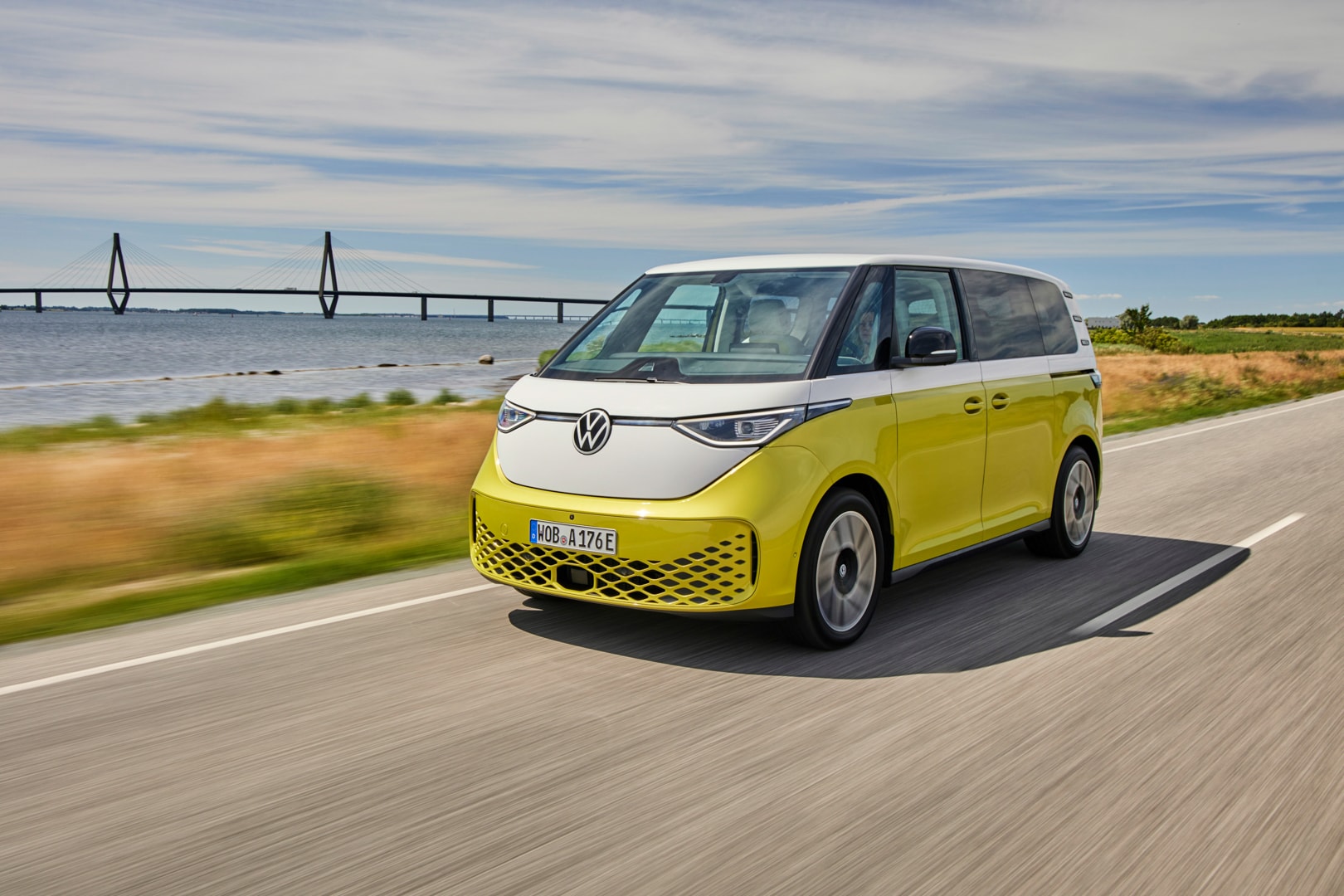 Let me preface this by saying BMW has no official plans to make a van and we’ve heard no whispers of such an idea. I don’t even think BMW will ever do such a thing. However, I do think BMW should do such a thing and that it would be pretty cool. Hear me out.

The first reason I think BMW should get into the van market is because it’s going to be a big one. Premium brands are already starting to work on electric vans and they’re becoming more stylish and more interesting. The Volkswagen ID Buzz is already generating a ton of… well, buzz. Not only does it look awesome, and features a funky-cool interior, it’s super practical and will make an excellent family car. It’s also looks better than any SUV that BMW makes, so I won’t hear any “vans don’t look cool” nonsense.

But Volkswagen isn’t the only one. Mercedes is also jumping into bed with Rivian, the EV truck maker, to develop new Sprinter vans. Admittedly, Sprinter vans are more work vans than they are family vans but using a great EV platform from Rivian will give Mercedes the flexibility to make both. Mercedes isn’t opposed to making a premium minivan. Remember the R-Class? It wasn’t successful but only because it wasn’t very good, not because it was a van.

There will clearly be premium competition in a new segment that should get BMW’s money-hungry suits licking their chops. Since BMW is already going to have a flexible EV architecture, with the Neue Klasse, it could easily develop a cool electric van, without a ton of investment, and make bags of money with it.

Another reason why BMW should make a cool van is because it would be a cooler version of the yawn-inducing SUVs it currently makes. Sure, the X3 is fine but it competes in a sea of other premium SUVs, so it’s pretty boring at this point. A similarly-sized van would be different, more interesting, more practical, and—if BMW actually put in some effort—would be more fun.

Vans haven’t been cool for a long while, with most Americans envisioning Toyota Siennas and wood-paneled Dodge Caravans. However, vans are coming back in a big way, as all old things do, and many customers are dreaming of the quirky coolness of the original VW Bus. There’s also the suite of ’80s and ’90s Japanese vans—which came with four-wheel drive, gutsy diesel engines, and manual transmissions—which are becoming popular among the Radwood crowd. So BMW could capitalize on that newfound popularity and make something very cool.

Here’s my idea for a BMW van: make it X3-sized, so it isn’t too big and cumbersome. Give it the i4’s powertrains; a 335 horsepower single-motor version and a 536 horsepower dual-motor version; and a 100 kWh battery. That should, depending on weight, give it around 300 miles of range and, in its quickest form, a 0-60 mph time of around four seconds. Then give it some sharp styling, similar to the BMW iX1, which is the brand’s best looking SUV at the moment. Ditto on the interior, which could have an iX1-style dash but all of the room of a van. Also, it’d be cool if it had second-row captain’s chairs that are sporty, like bucket seats.Then, for the M Performance version, make it low to the ground, give it adjustable dampers, 48-volt active anti-roll bars, big brakes, and sticky tires.

I don’t know about anyone else but that sounds like so much more fun than a BMW X3 M40i to me. It would be a genuine family car that could likely haul serious ass, would look funky-futuristic, and would stand out in a sea of predictable crossovers. Bring on the van-life, BMW.