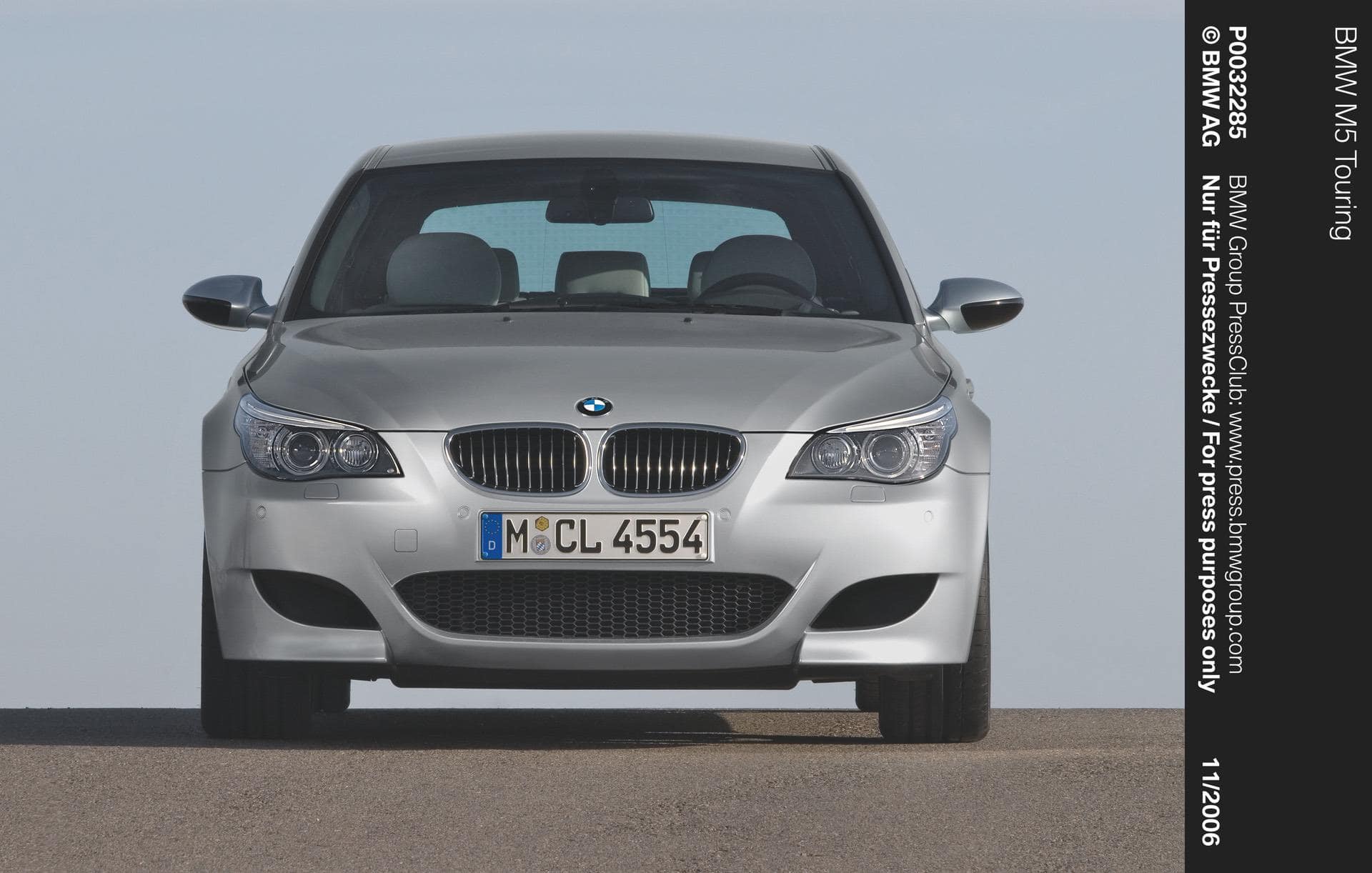 Back when the E60 BMW M5 first debuted, there were rumors that its 5.0-liter naturally aspirated V10 was actually a Formula 1 engine. BMW was building V10s for F1 at the time, so many fans presumed the road car and race car engines were related. However that isn’t true. Sure, BMW used some lessons learned from F1 in the development of the E60 M5’s V10 engine but the two aren’t even close to related. That doesn’t mean it isn’t fun on a Formula 1 circuit, though. In this new video from DriveTribe, Richard Hammond drives their E61 M5 Touring on a former F1 circuit.

There’s a bit more to it than that. Hammond doesn’t just drive the E61 M5 Touring on an old F1 circuit, he races it against a pro golfer because Aintree Circuit is now actually Aintree Golf Centre.

Of course, the test isn’t so straight forward. But then again why would it be, coming from the people who used to make Top Gear? Hammond needs to use the M5 Touring to complete two laps of the circuit that still surrounds the golf course, while pro golfer Rick Shiels attempts to sink a golf ball into a faraway hole. Whoever gets their task done first wins. So could the V10-powered wagon beat the golfer? 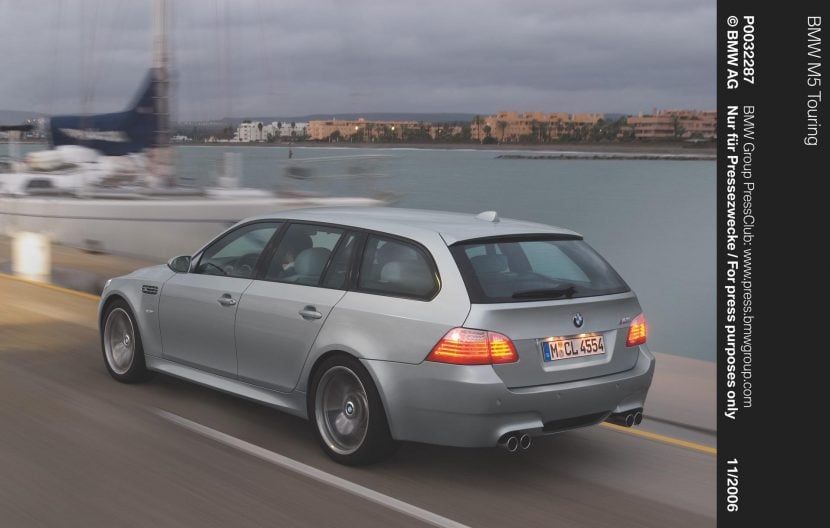 On paper, the golfer shouldn’t stand a chance. He has to drive the ball a few hundred yards onto the green and then run all the way there to finish off the put. While the golf ball speed, off of the driver hit, will match the car’s speed no problem, Shiels isn’t going to be able to run anywhere near the M5’s average speed. So he’s going to need to be perfect with his shots or else Hammond’s M5 will unleash its power.

And power it does have. The E61 M5 Touring uses the aforementioned 5.0-liter naturally aspirated V10 to make 500 horsepower. It’s also paired to a six-speed manual (it only came with an SMG in the UK but DriveTribe modified it and swapped in the manual transmission. So it’s actually a bit slower to shift than before but its has a shorter final drive and different gearing, so it’s actually better at initial acceleration than before. So which one was fastest aounrd the golf course-turned restaurant? You’ll just have to watch out to find out but know that it’s a closer race than you might have expected.