Electric M Car “Will be worth the wait,” Says M Division Head of Development

Home » Electric M Car “Will be worth the wait,” Says M Division Head of Development

Electric M cars are coming sooner than you might think. The M Division recently teased a higher-performance electric M car, with a quad-motor, tank-turning unnamed prototype. However, it didn’t say what that car was going to be, if it would ever even end up as a production car, or what its specs were. However, BMW M’s head of technical development Dirk Häcker wants to reassure M fans that whatever the first electrified M vehicle is, it “will be worth the wait.”

During an official interview with BMW M Magazine, Häcker gave up some info about BMW’s plans for electric M cars and how they’ll work their way into the lineup. And while they’re on their way, we’ll have to wait a little while before we see a fully-electric M car, as hybrids will come first.

“We are talking here about mild and plug-in hybrid systems that are currently being developed for high-performance models and these will be successively brought to market over the next few years. All of this, of course, with a view to also offering a fully electric vehicle in this category at a later date.” he said. 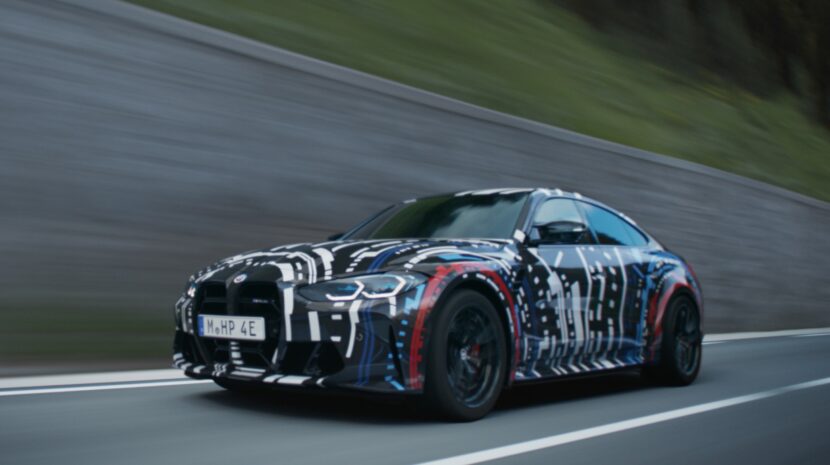 However, when electric M cars do arrive, they’re going to be intense. Häcker is an old-school BMW M guy. He daily drives a BMW M4 and owns several classic M cars. So he understands what makes a good M car. BMW M has always had among the best powertrain technology in the world and that isn’t going to change when it switches to electric motors. Which is why the next-generation of EV M cars are going to get four motors or, in the words of Häcker, “one motor per wheel!”

“This means that not only does each individual wheel generate propulsion, but also that it can be braked independently of the others. We can thus implement the driver’s wishes more precisely, faster, and more independently than ever before – and with the fantastic power of four motors.” he said.

Häcker does explain that there are battery challenges with four electric motors, though. The larger, more rapid energy draw from four motors at the same time requires improved battery technology. Same goes for the regenerative braking, as four motors push far more energy back into the battery at once than two.

He also says that electric M cars will certainly look the part. Flared wheel arches and wider wheel tracks will always be a part of BMW M’s DNA, as they’re both forms that follow function. BMW M will always create more dynamic suspension setups than the standard cars on which they’re based. 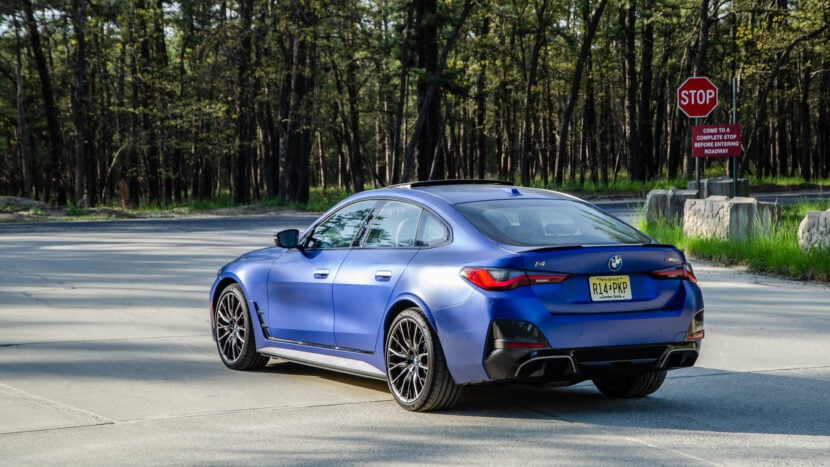 Perhaps more importantly, Häcker says that electric M cars will need to perform on track, under higher loads and temperatures, just as well as internal combustion M cars. “That’s also our very personal aspiration in the team, and let’s be honest: Without a racetrack capability, the model wouldn’t be an authentic BMW M either.”

BMW M is currently hard at work, developing an electric concept car but a full production car is still a few years out. Häcker, though, tells M fans that their patience will be rewarded. “We will need a little more time before the vehicle is ready for series production. But I promise: What we make will be special. It will be worth the wait.”