Could This Euro-Market E36 BMW 328i Touring Be Your New Daily Driver?

Home » Could This Euro-Market E36 BMW 328i Touring Be Your New Daily Driver? 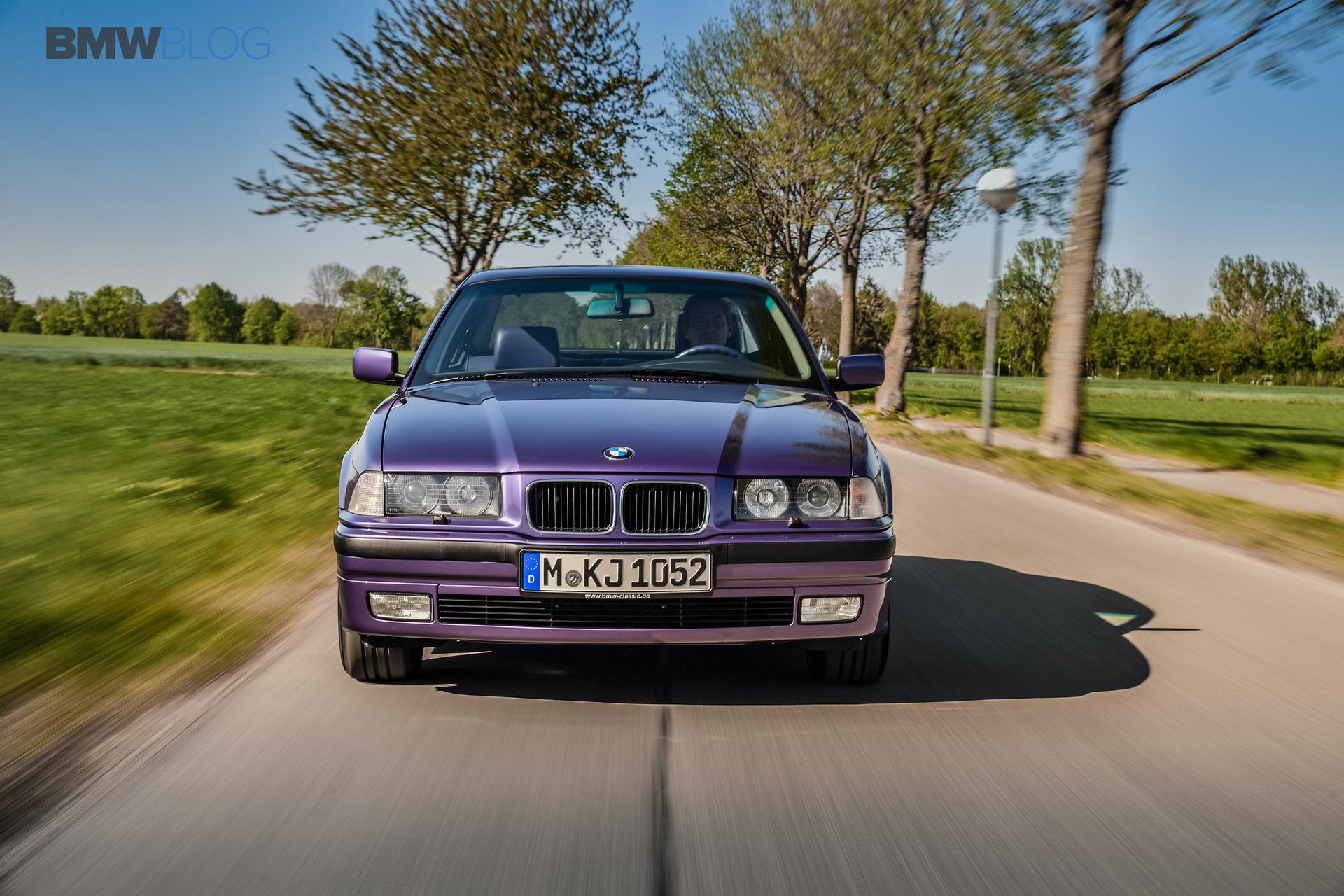 In America, we never got the E36 3 Series Touring. We didn’t start getting 3 Series wagons until the E46 generation and BMW stopped bringing wagons here after the F31-gen 3 Series. So seeing a Euro-market E36 3 Series Touring on U.S. shores is quite rare and is pretty special, even if the E36 wasn’t a great overall car. This one that’s currently for sale on Cars and Bids, though, is extra special for two reasons: its engine and its color. So it might be worth investing in as your new budget daily driver.

This specific E36 is a BMW 328i Touring, which means it comes with the “M52” 2.8-liter inline-six. It was the best non-M engine available for the E36 3 Series, making 190 horsepower back in the ’90s. Being a 1995 model year, this car is a pre-facelift, but it still comes with some nice features. This car is equipped with M Sport suspension, height-adjustable headlights, heated seats, and even rear parking sensors. That last bit was super special back in 1995. It also has upgraded 16-inch Style 32 wheels. 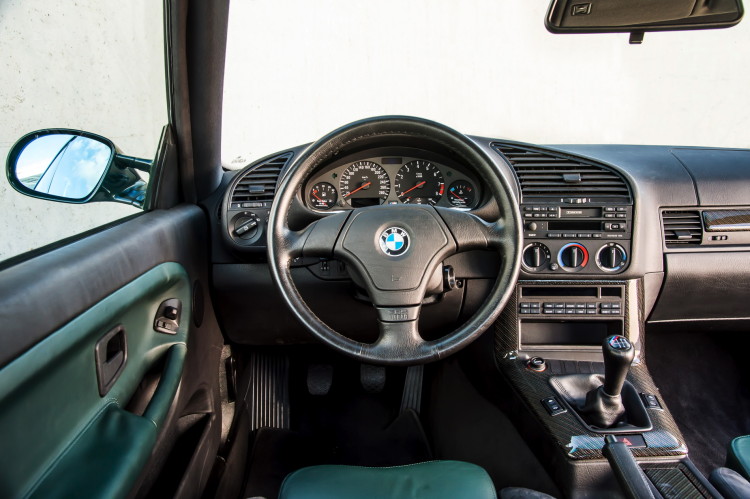 What makes this car extra special, though, is it’s color—Madeira Violet Metallic. You probably know by now my love for purple cars. A purple E36 3 Series wagon? That’s my kryptonite. Admittedly, I’d prefer if this car had a five-speed manual, rather than its five-speed automatic, but as a daily driver that’s not so bad.

The E36 3 Series was far from a perfect car. Its cooling system worked properly about three percent of the time, its interior felt like it was made from sawdust, and it ate its window regulators ever 14 miles. So it’s a bit of a problem child to own. However, if you can get a special rare one for cheap, it could be a really fun daily driver, so long as you’re willing to keep up on its maintenance.