A Euro-Market, Techno Violet, E36 3 Series Touring is For Sale on Cars and Bids

Home » A Euro-Market, Techno Violet, E36 3 Series Touring is For Sale on Cars and Bids 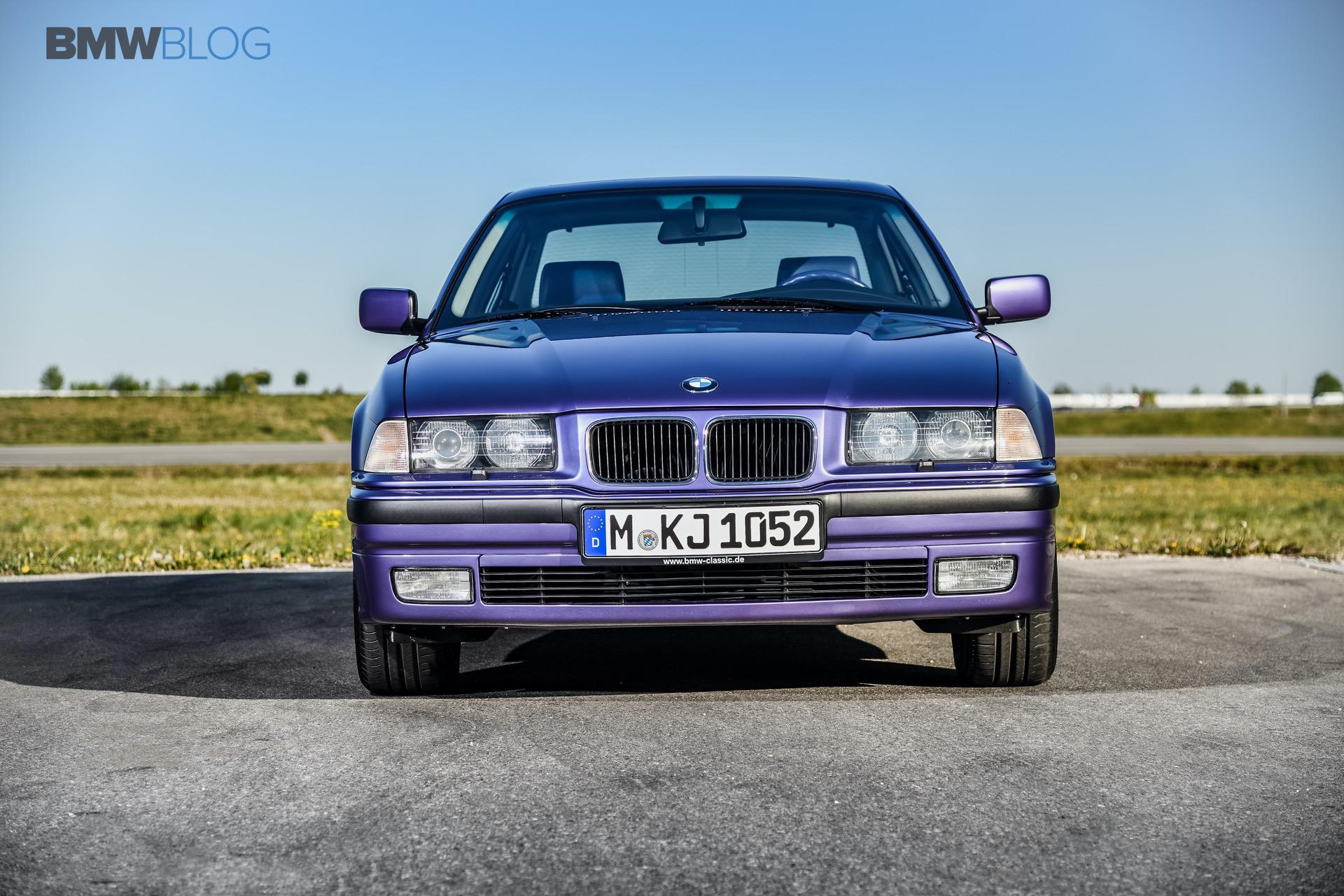 Unfortunately for us ‘Mericans, the U.S. market never got the E36 3 Series Touring. It was the best looking version of the E36, while also being the most practical. If that’s something you fancy, this 1997 BMW 320i Touring, currently up for sale on Cars and Bids, could be for you.

There’s so much going for this car it actually makes me sad I’m gonna miss out on buying it myself. It might have one of the least powerful engines available for the E36 3 Series, a 2.0 liter naturally aspirated inline-six with just 148 horsepower and 140 lb-ft of torque, but old-school BMW straight-sixes are always a delight to use. Plus, this one has a five-speed manual transmission, which will make even a slow car fun. It wears an M Sport body kid, BMW M wheels, and–the pièce de résistance–a Techno Violet exterior paint color. It looks incredible. 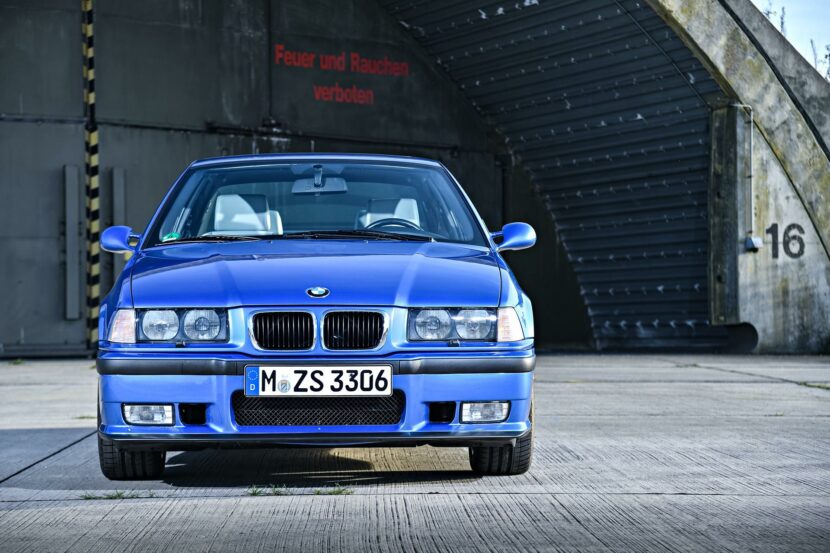 This E36 Touring was imported to Georgia from Germany and has 101,100 miles (162,000 km) and looks to be in great condition. It’s mostly stock, too, with only a TA Technix exhaust and a six-speed shift knob listed as modifications. Such a fresh, good looking, practical 3 Series Touring would make a fantastic daily driver for anyone interesting in classic BMWs. It won’t be the fastest or most dynamic but it can certainly be a blast to hoon around, while also using it as a grocery-getter.

At the time of writing this, there are still two days left on the auction and its price keeps going up. That’s a lot of money for an E36 but this isn’t any E36. Not only is it a German imported Touring, something you simply don’t see in the ‘States, but it’s also painted in BMW’s best color of the ’90s. How can anyone pass up on a purple BMW 3 Series Touring with a straight-six and a manual transmission?