VIDEO: Check Out Some of the Coolest Features on the BMW i7

Home » VIDEO: Check Out Some of the Coolest Features on the BMW i7 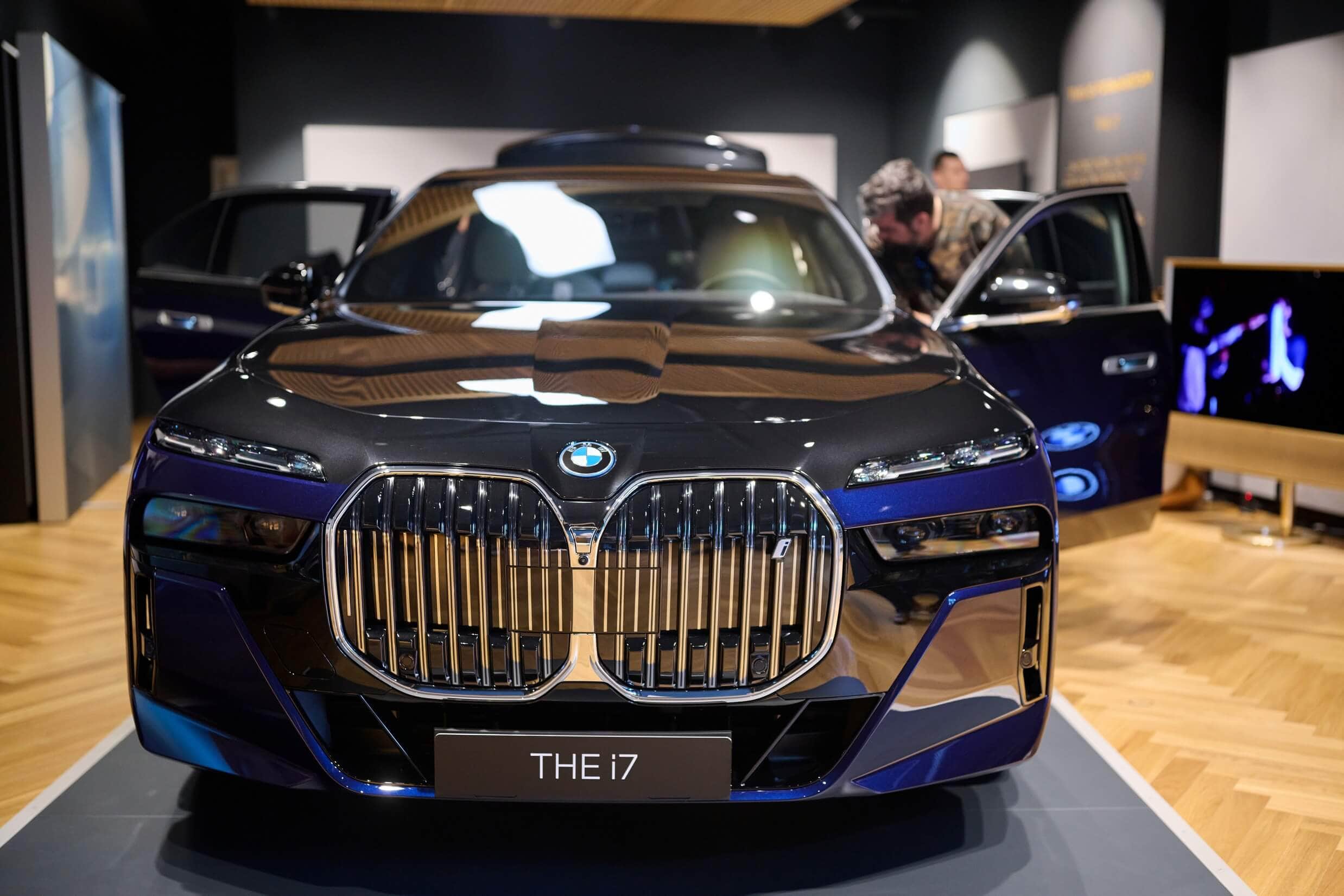 Without question, the BMW i7 (along with the standard 7 Series) is the most technologically advanced car BMW has ever made. That in itself isn’t much of a surprise, given automakers are always outdoing themselves with tech, luxury, and performance, with each new generation of car. However, it’s the extent to which BMW has gone through to add new tech to the i7 that’s impressive. There’s never been anything like it in BMW’s lineup before.

In this new video from CarExpert, you get an in-depth walkthrough of the BMW i7 and all its new technology. Some of which you may have only read about before this. For instance, the Swarovski crystal upper headlights, which glisten when you turn the car on, as a little welcome message. Or the ability to power open all four doors at once, using just the keyfob.

One really clever feature BMW implemented in the i7, and the 7 Series as well, is the hidden air vent control knobs function. If you notice, you don’t see any traditional air vents or knobs to control them on the dashboard, giving the cabin a very clean, luxurious look. Tesla tried to do the same thing and moved the vent controls to the touchscreen, which is maddening and, frankly, idiotic. 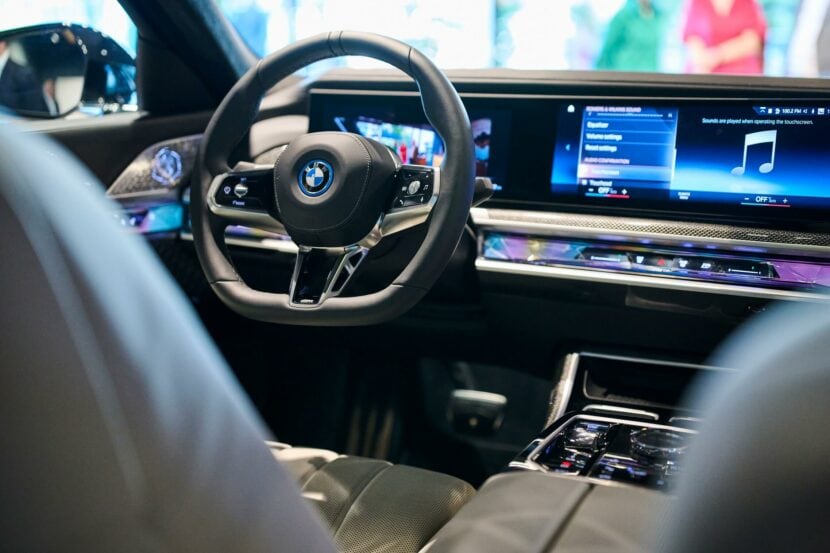 BMW did something clever by putting physical vent controls just below the dash, so they’re still physical and still easy to use, just completely out of sight. I’ve sat in the i7 and did not know they were there until watching this video. That’s clever and useful but, then again, BMW still hides the climate controls in the touchscreen, which is borderline unforgivable.

Then there’s the absolutely incredible theater screen option, which drops a 31-inch 8k screen from the headliner for the rear passengers. It’s epic and one of the coolest features on any BMW in history.

If you want to learn more in-depth stuff about the BMW i7, check out this new video. It’s the most luxurious and high-tech Bimmer in history and there’s a lot of learn.