Should EVs Sound Like Internal Combustion Engines or Should They Sound Unique?

Home » Should EVs Sound Like Internal Combustion Engines or Should They Sound Unique? 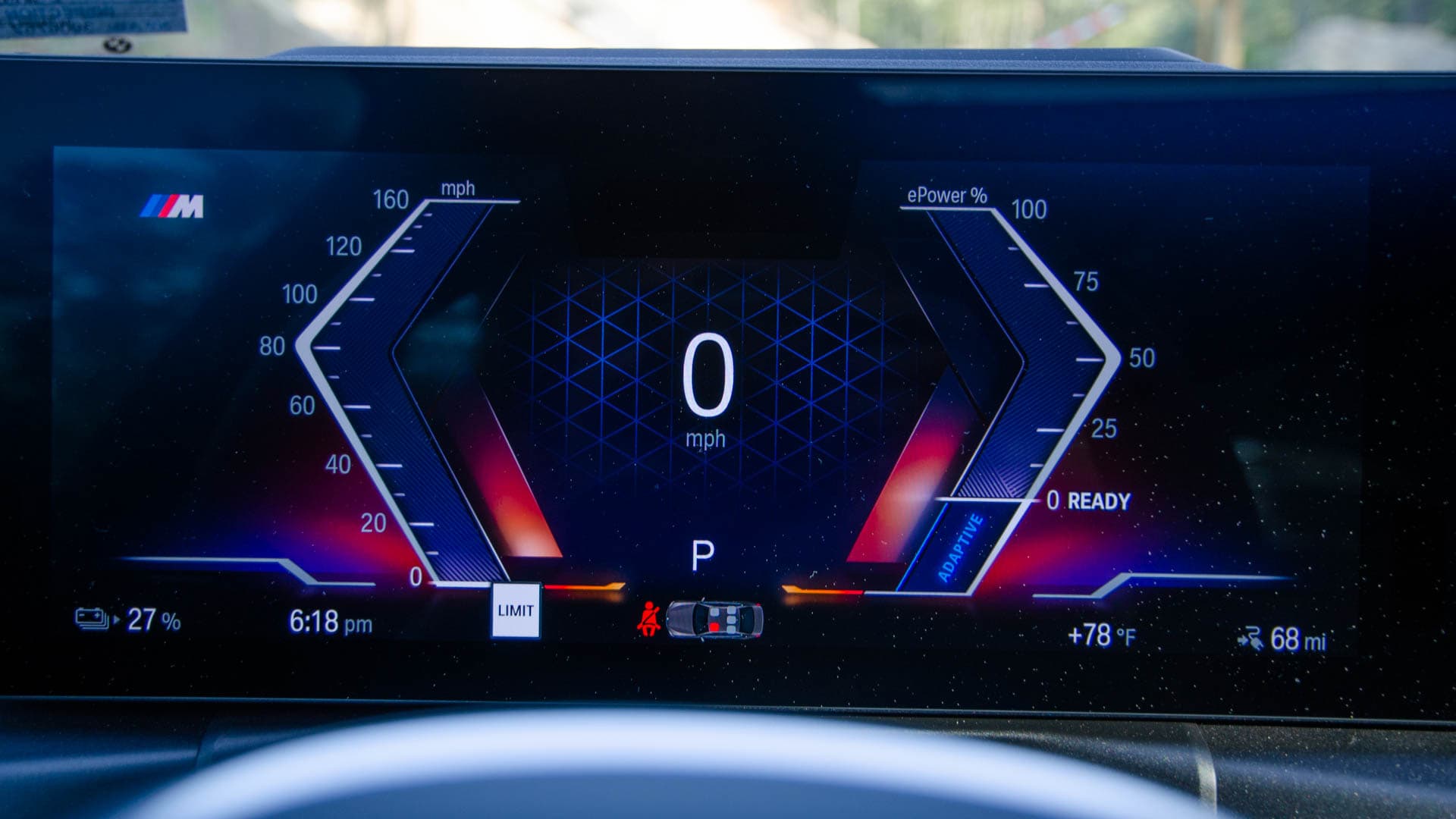 A few days ago, Dodge made some headlines with its new EV Daytona SRT Banshee concept car. It was the talk of the town for a couple of days for its muscle car looks and Hellcat-beating power. However, its main attraction was neither its looks, nor its power—It was its noise.

Artificial EV sound isn’t anything new. BMW most recently made EV noise famous by hiring Hans Zimmer it make its IconicSounds for the i4 and iX. However, IconicSounds makes BMW’s EVs sound like sci-fi spaceships. Dodge is taking a rather different approach, making it sound like an angry muscle car.

The noise the Dodge make isn’t quite internal combustion noise but it’s much closer to that than anything from BMW, Audi, or Porsche. It’s also seriously loud, too. Dodge wanted its EV to be loud from outside the car as well and it’s said to be louder than the Hellcat, reaching 126 decibels. When you hear it “rev” it’s shockingly loud. Like, eardrum-shredding loud. And while I get the attraction there, I’m not quite sure I like the idea of electric cars trying to emulate internal combustion noises.

There’s an inherent dishonesty there that I don’t like. None of us are stupid, we know it’s not a gas-powered muscle car, so its fake noise feels fake, like an attempt to be something its makers wished it was. While BMW’s Hans Zimmer-composed soundtrack is every bit as fake, there’s a whimsy to it that cuts through the dishonesty. It’s fun and silly and childish in a way that seems more playful. I get that making an EV sound like a muscle car is kind of funny, too. But I can’t help but feel that it’s just a way to target the segment of boomers who won’t accept electric sports cars unless they make the big, bad noises. It seems cynical and dishonest. Maybe that’s until I drive it, though. Maybe driving it changes my mind and maybe it actually is quite fun.

What do you think, do you prefer EV noise to sound sci-fi and unique or sound like internal combustion cars? And do you want that noise to be heard from outside the car?