If you’re a believer of the saying “they don’t make them like they used to,” it means you’re in the same crowd with Jaques Wessels. He is the proud owner of a BMW built some 50 years ago. The car in question is none other than the 2002tii he has owned since 2003 and meticulously maintained ever since. It was originally restored in 1995 by 2002 specialist Jaymic based in the UK, so the work on the car was done before he actually bought it eight years later.

However, it revisited the shop in Norfolk (where Lotus has its headquarters) as the new owner wanted to give the car a once-over before taking it home with him to South Africa. Although he comes from a family where Mercedes was the preferred German luxury brand, his appreciation for BMWs was infused by his father who owned an original 5 Series (E12) in a “horrendous orange color.” The exterior was so striking that he was embarrassed every time his father picked him up from school. He made a pact with his old man that his first car would be a 2002 when he reaches driving age. 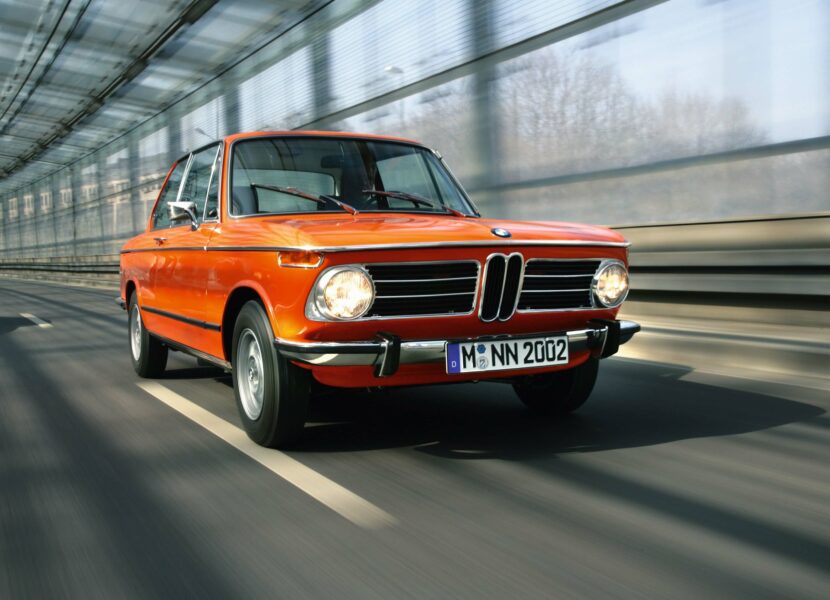 Coming from a time when safety regulations were not nearly as strict as they are today, he appreciates his 2002tii for how lightweight it is and for the great outward visibility it provides due to its thin pillars. Jaques Wessels also appreciates the sports sedan’s direct steering compared to modern cars and their electric power steering systems that have taken away some of the mechanical magic.

Jaques Wessels mentions he is only the car’s second owner and that he bought it from an actual old lady, not the proverbial kind. It’s not his first 2002 as he had a 2002ti in the past but decided to sell it in the 1990s, along with his father’s regular 2002 after he passed away in 1994. He promised himself he’d buy another one, and it’s this car.