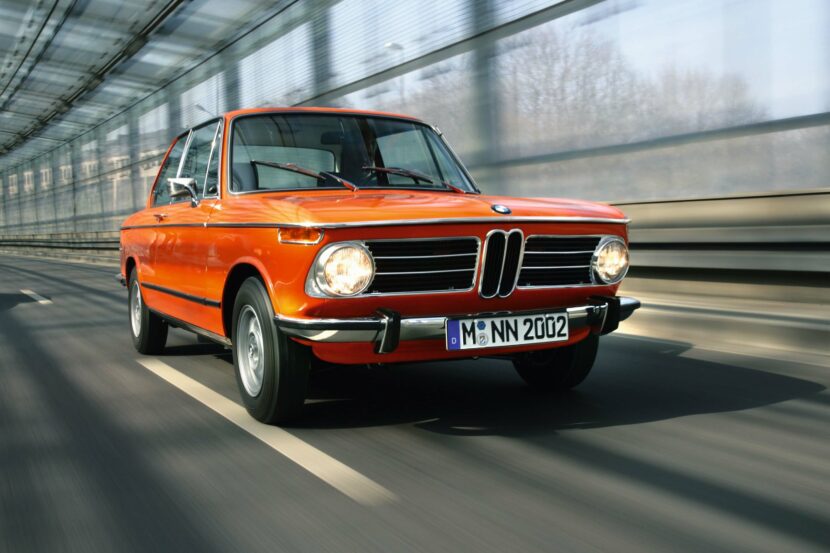 If you’re a believer of the saying “they don’t make them like they used to,” it means you’re in the same crowd with Jaques Wessels. He is the proud owner of a BMW built some… 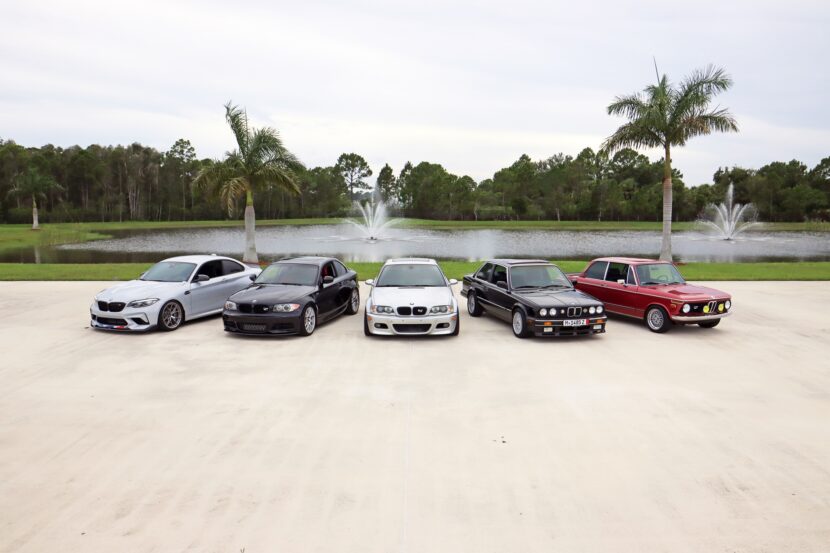 How I fell in love with the BMW brand

It was likely always there, but it was just dormant. I had been an Honda gearhead for as long as I remember, so the love for the BMW brand came a bit later in my…

This BMW Collector’s warehouse is an enthusiast’s wonderland

Some of us have dream garages and projects we’d love to have if we could afford, house or just simply had the ability to do. I personally would love to have a bunch of old classics… 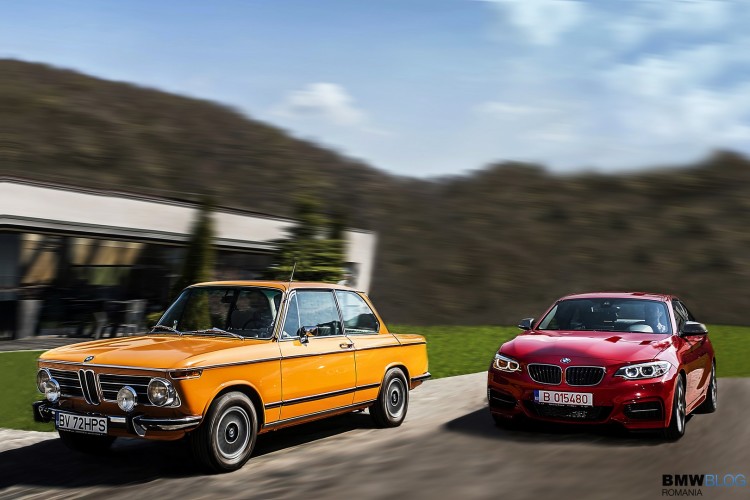 Our sister-magazine BMWBLOG.ro gives us one of the most unique photoshoots we have seen in a while. While test driving the new BMW M235i, the folks over at BMWBLOG.ro decided to bring along the iconic…