The Mercedes-AMG One might be on the cover of the upcoming Forza Horizon 5, but developer Playground Games and publisher Xbox Game Studios are showing some love to BMW as well. Ahead of the title’s official release later this week, a new and rather spectacular short film dubbed “The Getaway Driver” makes a star out of an original BMW 5 Series.

Finished in red, the E12 in mint condition performing taxi duties suddenly becomes a gateway car on the crowded streets of Mexico where Forza Horizon 5 takes place. The grueling Mexican desert is no problem for the first-generation 5er and the driver effortlessly overtakes a classic Volkswagen Beetle and the new Ford Bronco by driving right between them. 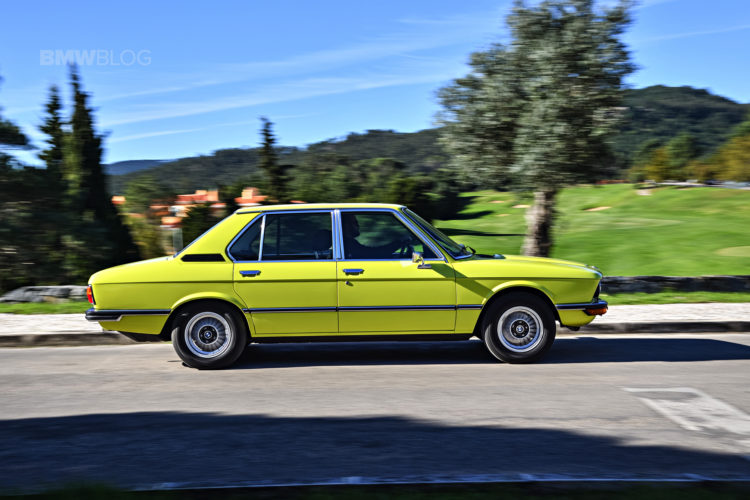 It then enters a stunning rainforest as a nod to the wonderful scenery you’ll find in the hotly anticipated video game, before jumping off a broken road and landing on all four wheels. The makeshift getaway driver is keen on obeying the law as much as possible, deciding to stop at a red light where a girl driving an older Porsche 911 challenges him to a drag race.

Being a taxi driver, he certainly knows his way around the tight streets of Mexico whereas the sports car from Stuttgart comes to a full stop to avoid smashing into a terrace. The final part of the action-packed featurette confirms the game will also give players the possibility to hoon their favorite cars on the beach, including the Formula 1-engined AMG One hypercar we mentioned in the beginning.

Forza Horizon 5 will be out on November 5 for the Xbox One X, Xbox One S, Xbox One, and PC platforms. Based on an article published by the game’s official website, the new title will include a multitude of BMWs: