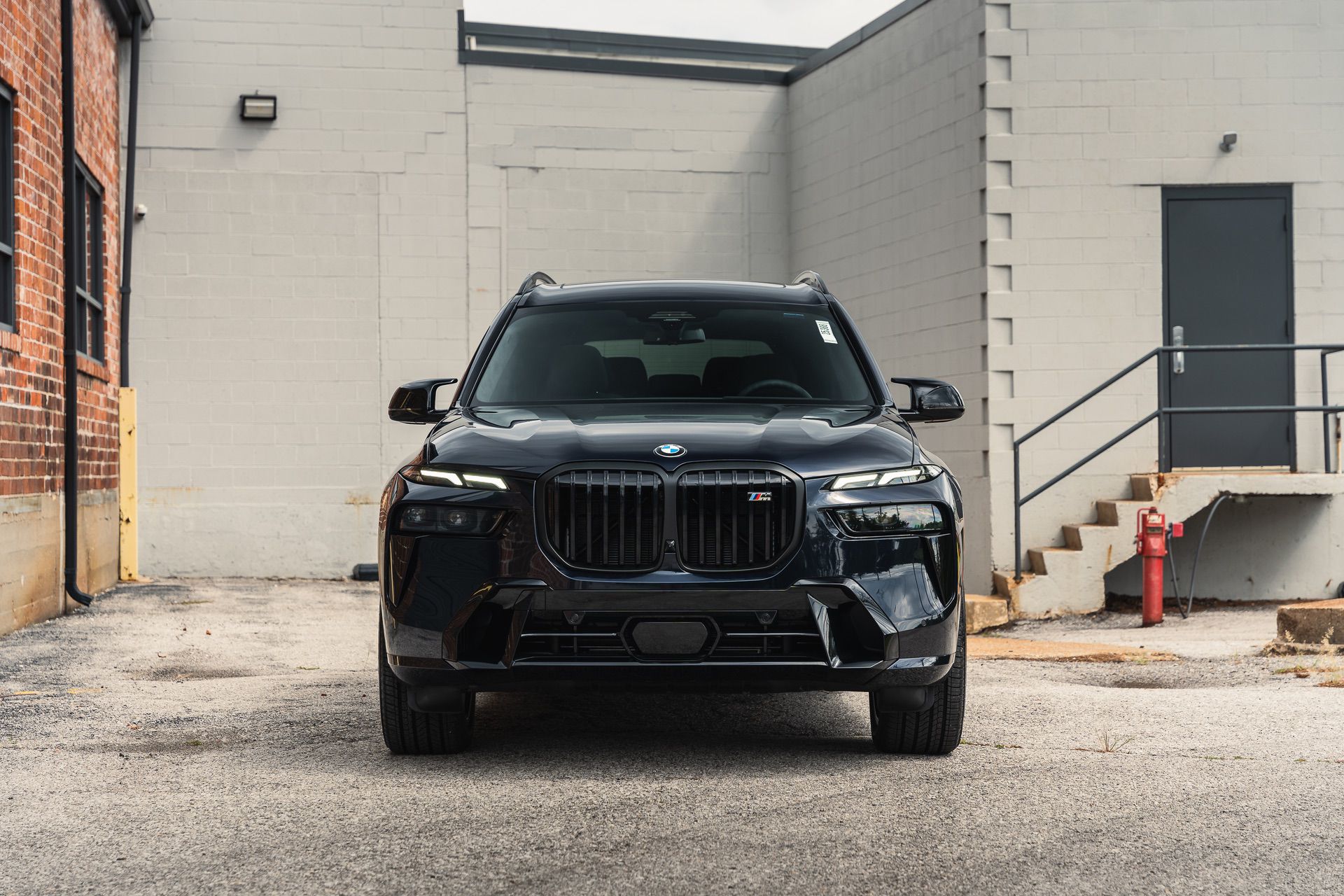 When BMW facelifted its X7, it took one of its most controversial cars and made it even more controversial looking. However, to some enthusiasts (this humble blogger included), it got better with its new facelift. Not only just in its looks but also in its tech. So let’s take a look at some of the new updates for the X7.

We have to start up front, where the massive grille remains massive but its headlights changed quite a bit. Replacing the old, far too skinny lamps are new split headlights borrowed from the new 7 Series. The new headlights actually make the grille seem more in proportion with the rest of the front end. While I don’t love the design, I think it’s far better than before.

Inside, the BMW X7 gets some updates as well. The main one is the addition of iDrive 8, which replaces the old iDrive 7. It’s an improved infotainment system that adds more functionality, while also making the user interface simpler and easier to use. Admittedly, the new climate control functions, which are built into the touchscreen, are controversial. However, the rest of it is an improvement.

One of the bigger improvements inside is the new digital gauge cluster, which comes as a package deal with iDrive 8. The old Live Cockpit Professional was pretty controverrsial. It was confusing, ugly, and lacked any sort of real customization, the latter of which is the whole point of digital gauges. However, the new one is sharper to look at, features better graphics, is easier to read and understand, and features more customization, albeit still not as much as its competitors.

The BMW X7 LCI also gets a new engine, the all-new S68 engine. The S68 is a proper M Division V8 that will power all future V8-powered BMWs, even non-M cars. In its M Performance X7 M60i spec, the S68 makes an identical 523 horsepower and 553 lb-ft as the outgoing S63 engine. However, that’s just to keep the M Division hierarchy alive and well.

An updated B58 3.0 liter turbocharged straight-six powers the BMW X7 xDrive40i, which also gains the 48-volt tech. Impressively, the mild-hybrid setup in the X7 xDrive40i model can actually drive the car under electric power only at very low speeds. BMW doesn’t say what sort of speeds but don’t expect anything faster than parking lot speeds. The B58-powered X7 xDrive40i makes 380 horsepower and 383 lb-ft (520 Nm) of torque, but it can be boosted to 398 lb-ft (540 Nm) of torque, with some temporary help from the hybrid motor. 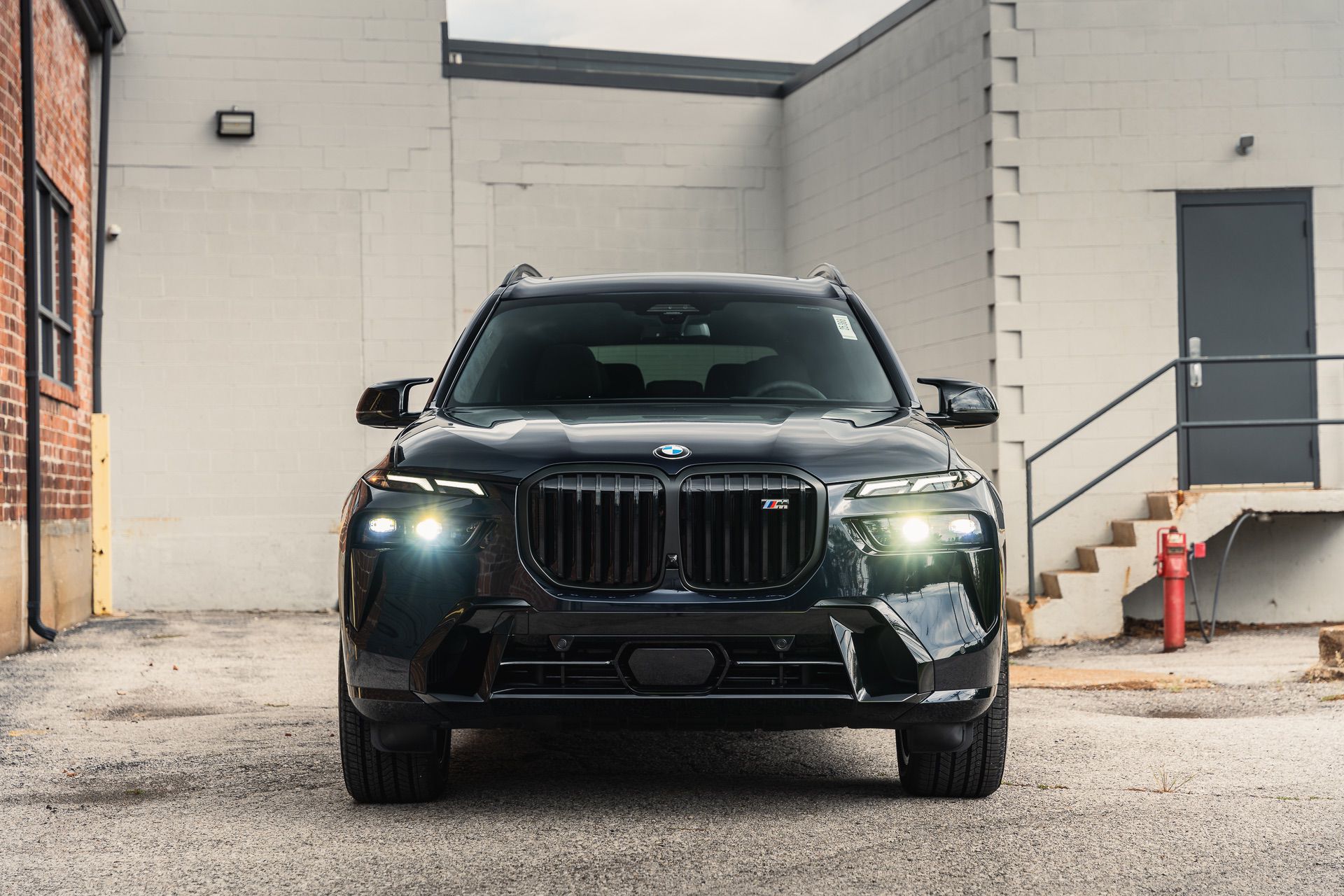 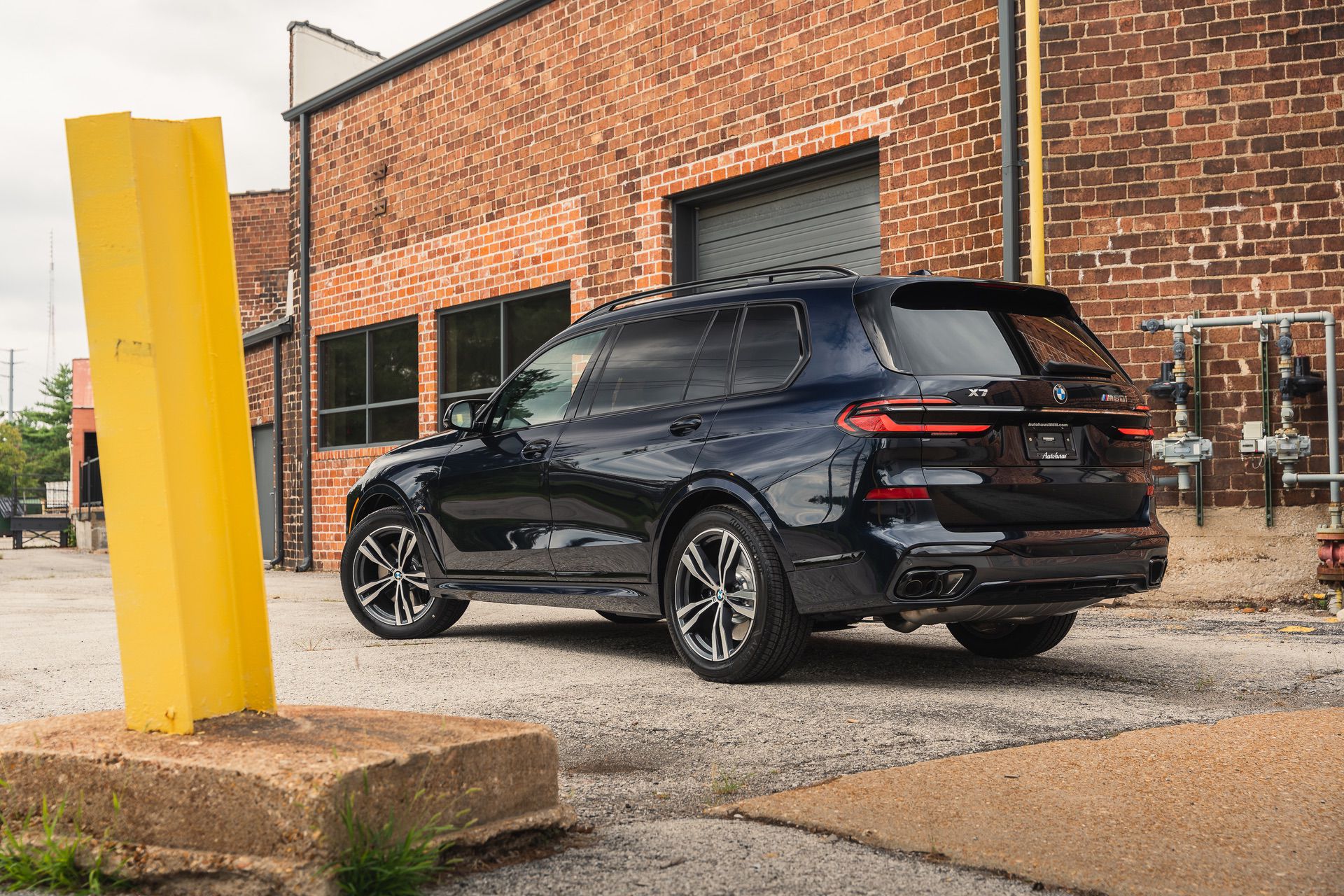 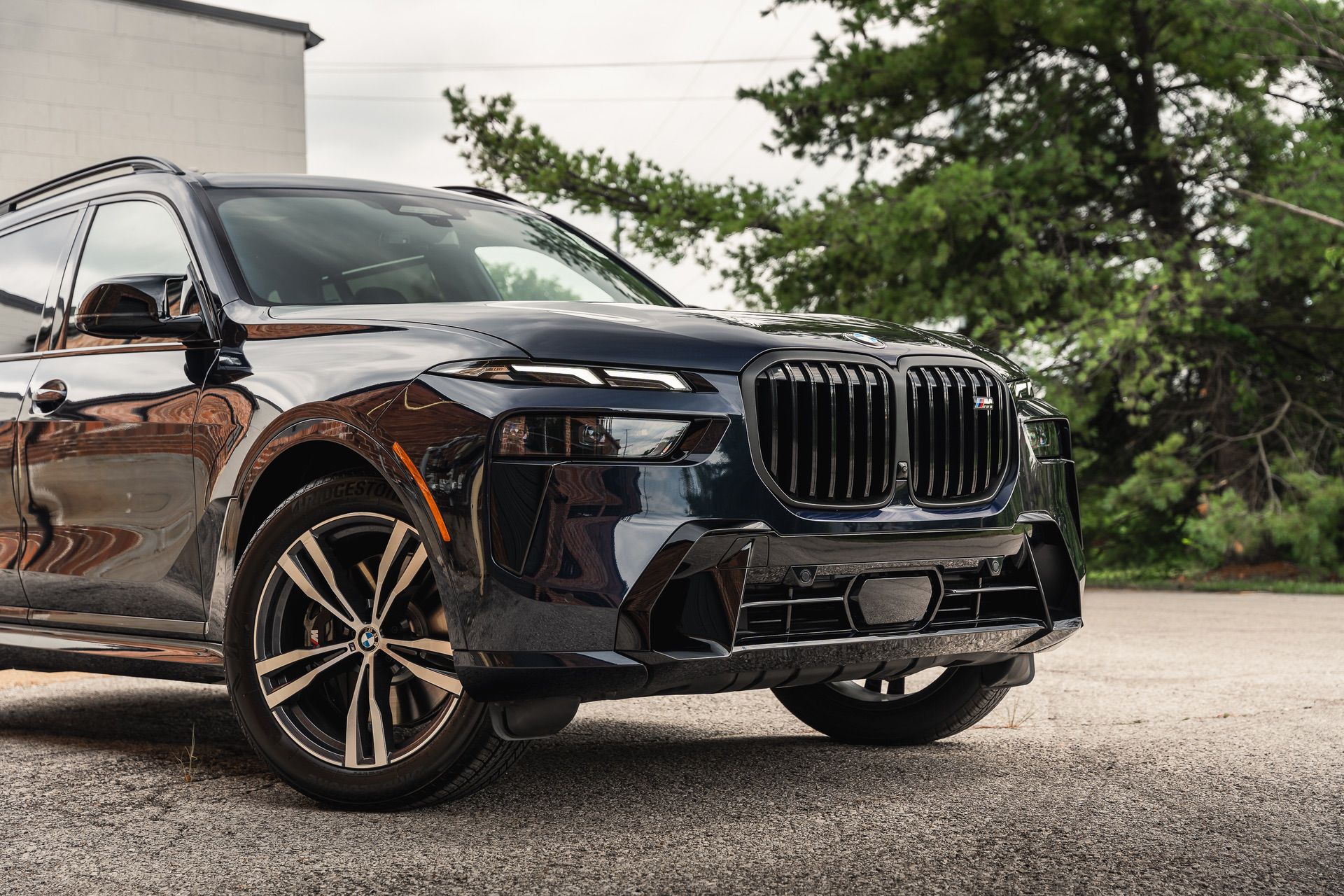 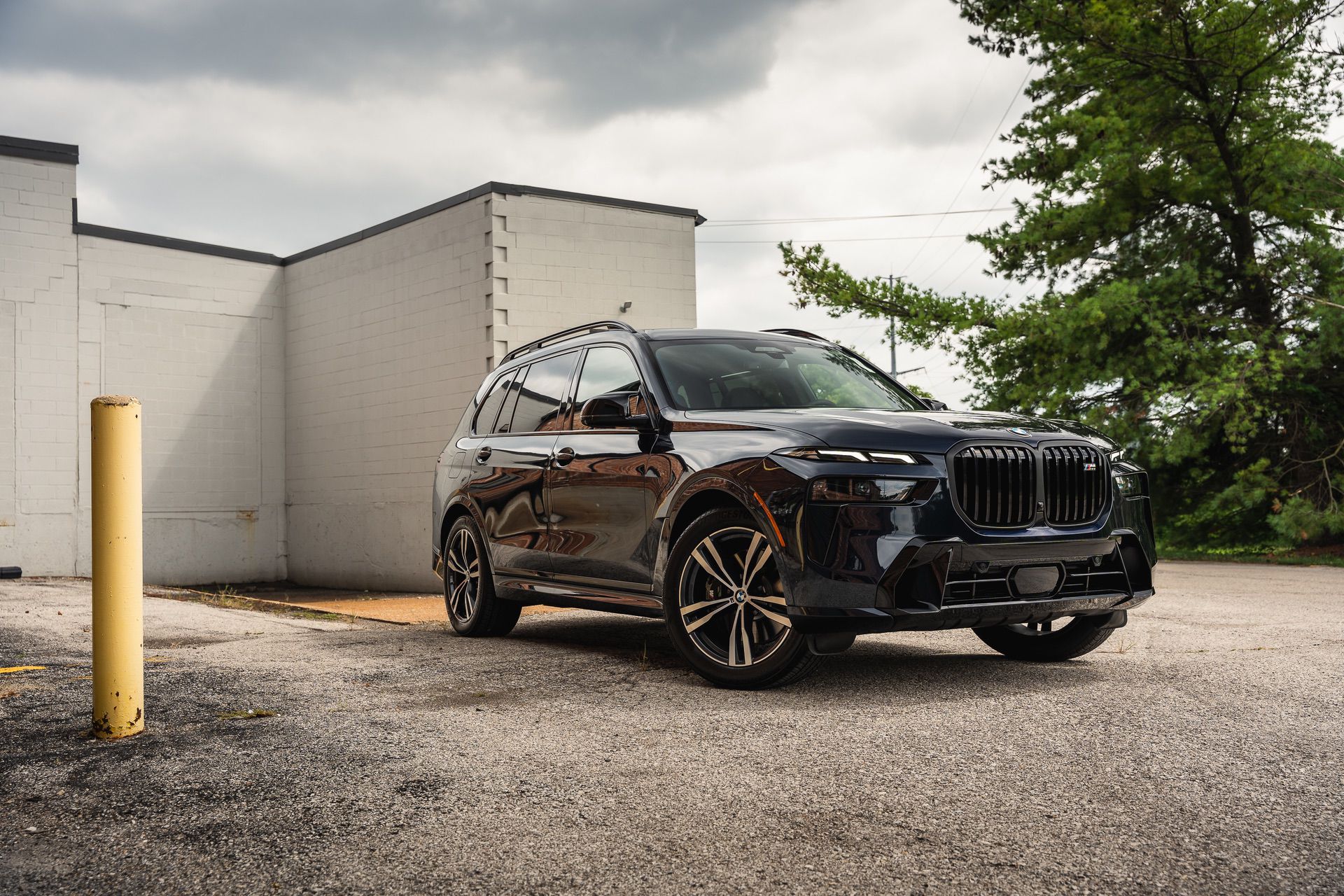 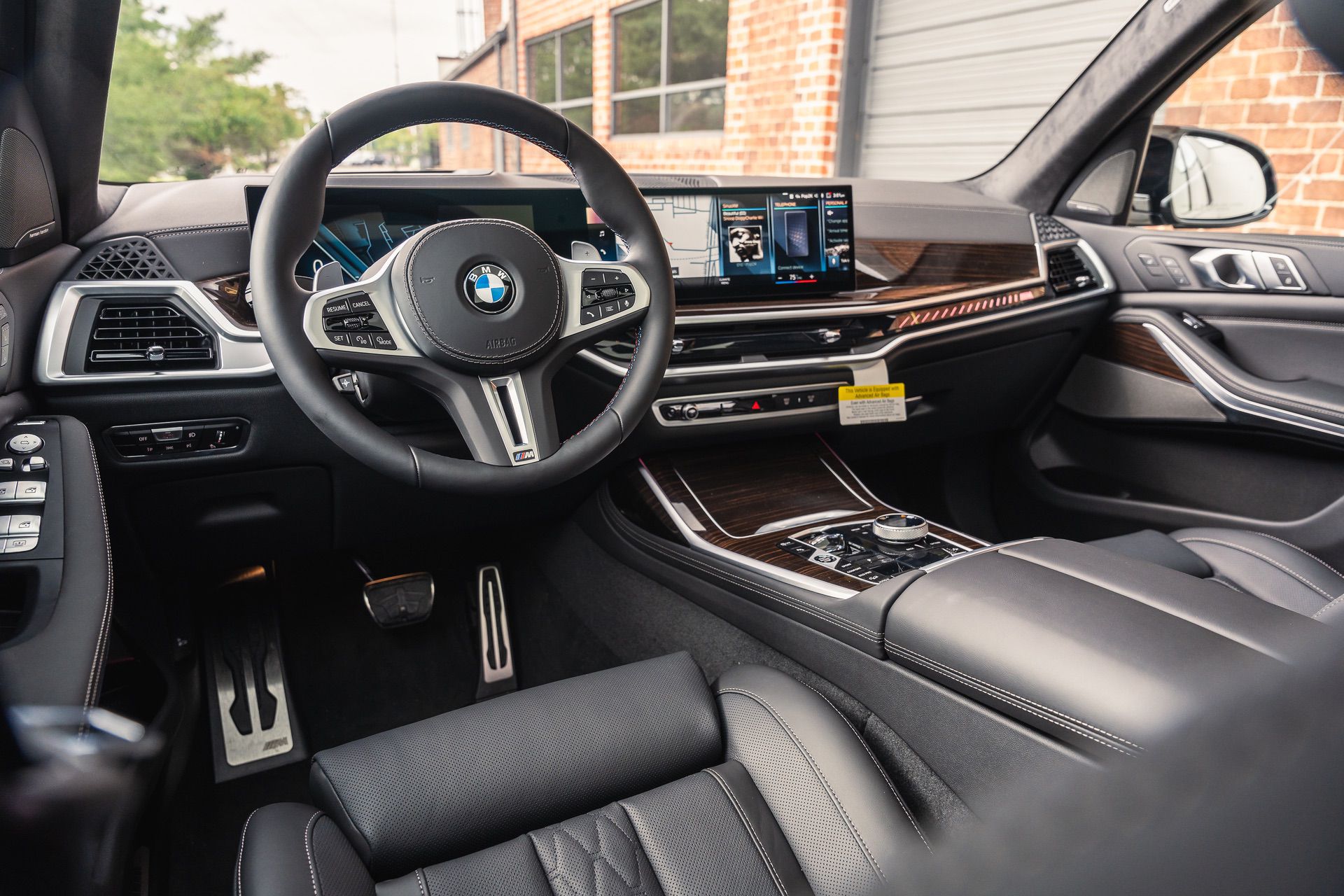 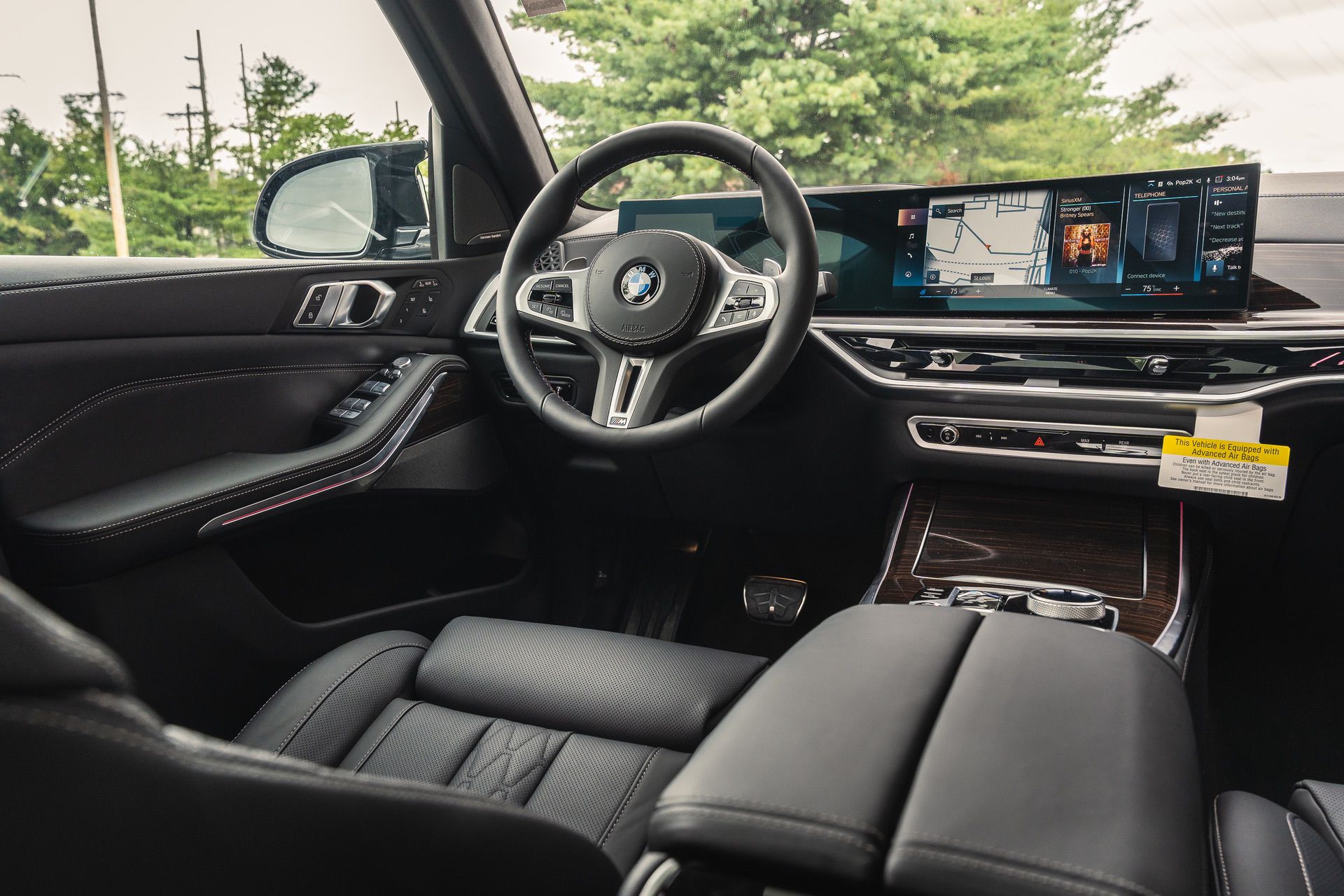 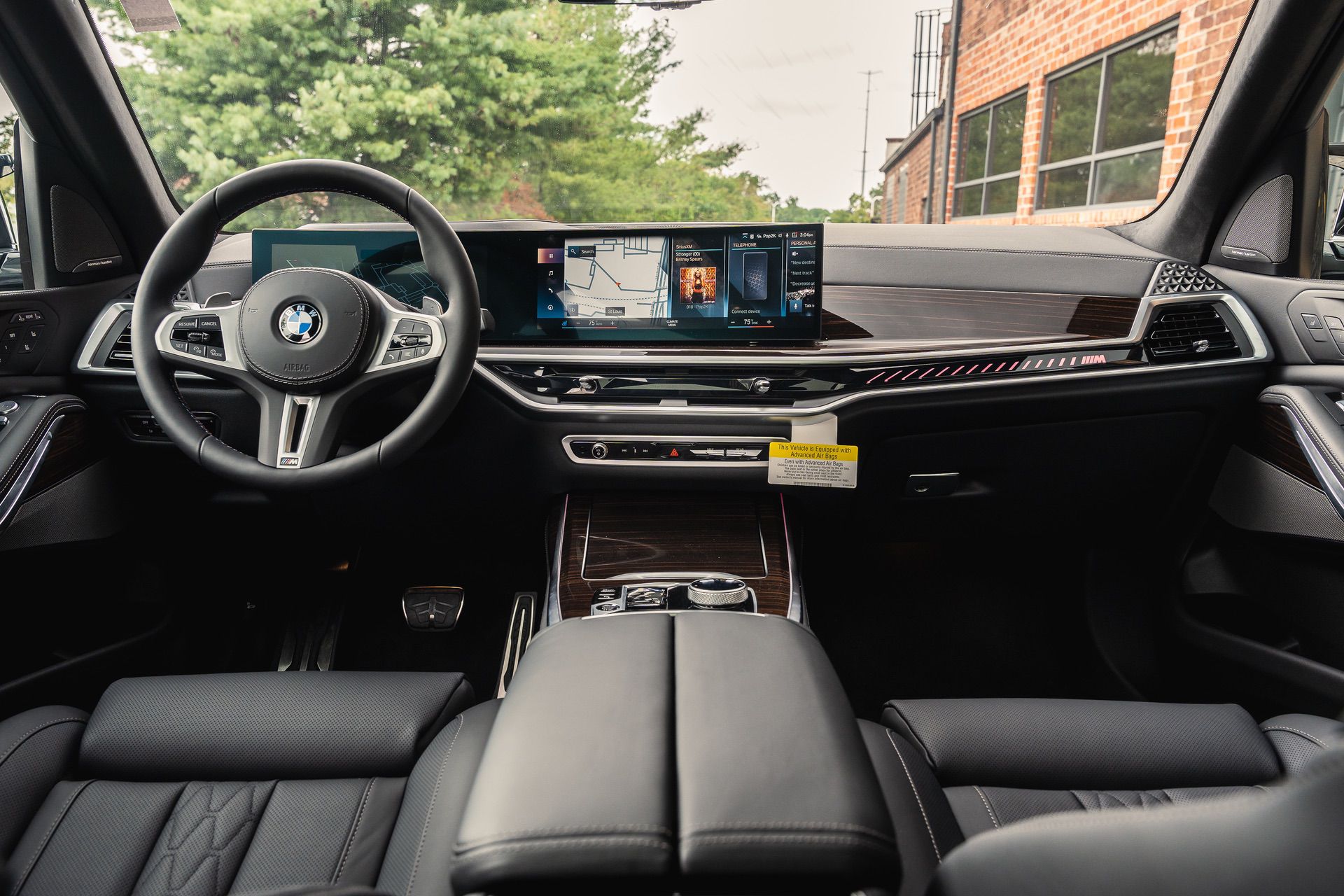 [Photos by instagram.com/lucasjohnsonphoto and BMW Autohaus]