Having been around since 2007, it’s safe to say the current-generation Nissan GT-R is getting a bit long in the tooth. After all, the R35 is basically the oldest supercar on sale today and generally one of the oldest vehicles overall. Despite its venerable age, Godzilla is still a force to be reckoned with as the performance it delivers is still sensational even by today’s standards.

The Japanese beast had a clash with a German sports sedan in a drag race orchestrated by YouTuber SamCarLegion. While the GT-R was stock, the BMW wasn’t. The 340i xDrive from the previous F30 generation had its B58 tuned from the series 322 hp to 500 hp. In addition, the straight-six 3.0-liter pushed out 450 lb-ft (612 Nm) or 120 lb-ft (163 Nm) more than the standard car. 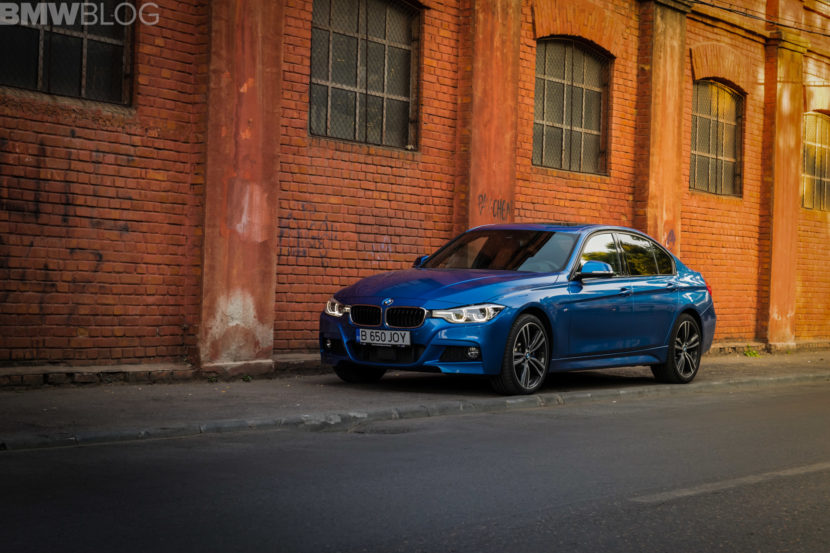 Having such an unusually long life cycle, the Nissan has gone through several revisions. With this being a 2018MY car, it uses the slightly more powerful configuration of the iconic VR38DETT engine. The twin-turbo 3.8-liter V6 was dialed to 565 hp and 467 lb-ft (633 Nm) in the non-Nismo configuration. Both cars have all-wheel drive and automatic transmissions, but power is delivered through a dual-clutch six-speed in the case of the GT-R while the 340i has an eight-speed torque-converter.

Although a relatively minor difference, we should point out the Nissan is 130 pounds (59 kilograms) heavier than the BMW. How do all these numbers stack up in a straight-line acceleration showdown? Well, whether we’re talking about a drag race or a rolling race, the GT-R had to settle for second place in all duels as the 340i was simply the quicker car that day.

It’s another reminder of the B58 engine’s tuning potential, making a luxury sedan not afraid to go up against a fully fledged supercar. Of course, stock vs tuned is never a fair fight, but still impressive to see where a non-M car can be taken with the right mods.