The SmokingTire says 230i Coupe is BMW’s Best Kept Secret

Matt Farah of The SmokingTire has recently reviewed the new BMW 230i Coupe. The new sports coupe is a darling of ours as well, so we’re not surprised that others are also mesmerized by its character. The BMW 230i is the entry-level 2 Series in the United States, packing a 2.0 liter turbocharged four-cylinder engine. It makes a healthy 255 horsepower and 295 lb-ft of torque which is plenty for the little 2 Series.

It packs nowhere near the grunt of the M240i’s B58 turbocharged straight-six, nor does it make anywhere near as good a noise, but the little four-pot “B48” is a little firecracker of a motor. All of its power is in the low-to-mid rev-range, which makes it super accessible, and it’s paired–as always–perfectly with the eight-speed ZF automatic. We’ve also mentioned in our review that in many ways, the BMW 230i is actually more enjoyable to drive than the M240i. 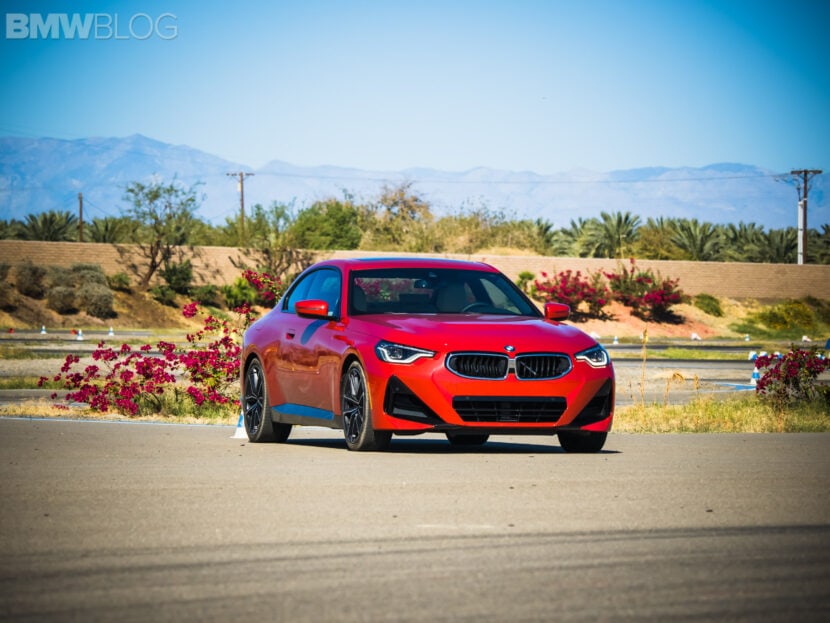 For starters, its steering just feels that little bit better, uncorrupted by the extra weight of a six-cylinder engine and xDrive’s front driveshafts. There’s a lightness to the front end that feels more playful and more engaging than it does in the M240i. The rear-drive layout also makes it feel more naturally, even through slow corners. In a nutshell, the BMW 230i is the closest thing to an old-school BMW that you’re gonna get right now.

It comes with all of the same premium qualities you’d expect from a BMW. Its build quality is outstanding, its tech is the same as every other BMW, its materials are high quality, and it’s available with all the premium luxury options you could want. Most importantly, the 230i can be spec’d with Thundernight Metallic, BMW’s killer new purple paint.

It’s also BMW’s cheapest car in America at the moment. Starting at $36,350, it undercuts its 3 Series sibling by about five grand. That alone makes it an intriguing value proposition. Let’s take a look at this BMW 230i video review: