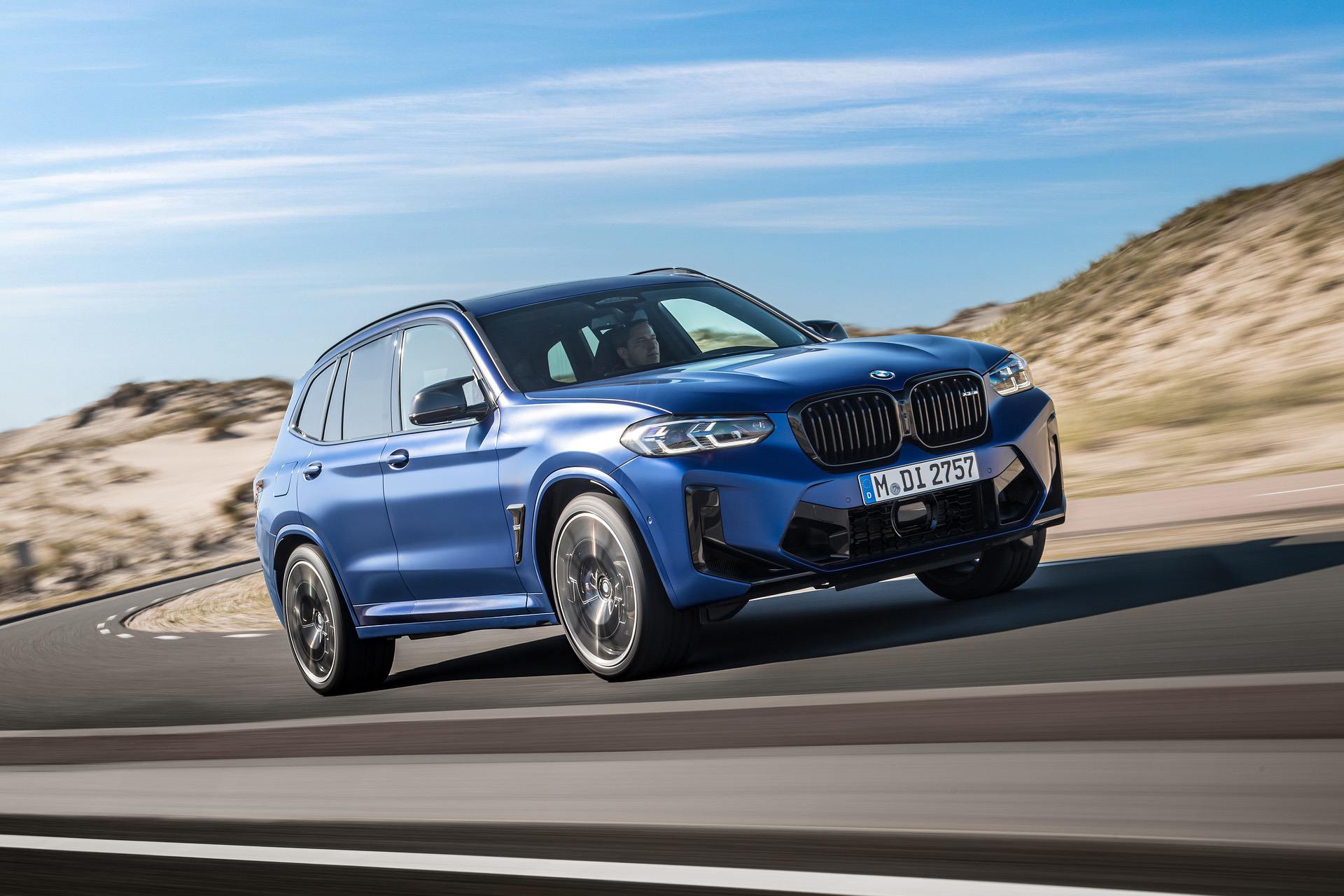 I’ll admit, it’s been a few years since I’ve driven the BMW X3 M. Since then, it’s received a mid-cycle “LCI” facelift, so it could be quite a be different than I remember. However, I remember it being a lot of fun, even if its suspension was stiff enough to break my teeth. Now that it’s been facelifted, though, is it still as good (and bad) as I remember? In this new video from The Straight Pipes, we get to find out.

Mechanically, not much has changed. It still uses the same twin-turbocharged 3.0-liter inline-six which, in Competition-spec, makes 503 horsepower and 479 lb-ft. Don’t worry about TSP’s video thumbnail, it didn’t actually get BMW’s big grilles. That’s just a gag. However, it does actually get that awesome green paint. 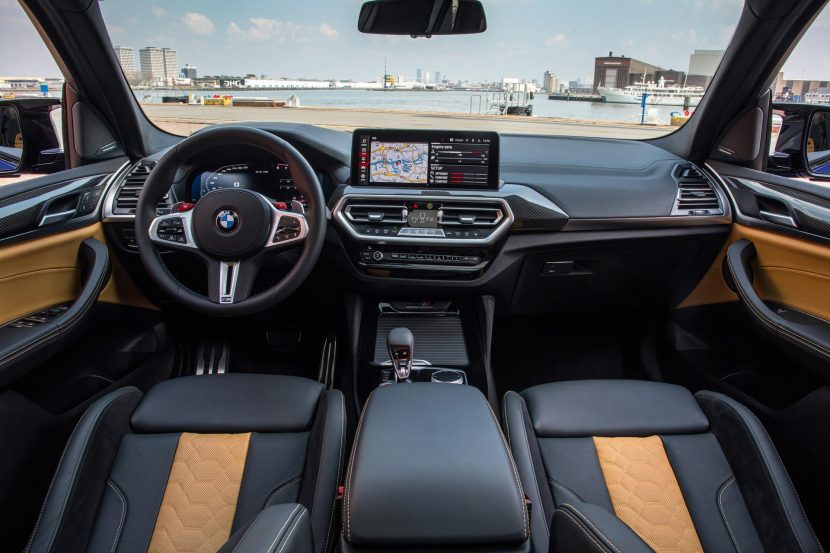 Unsurprisingly, the BMW X3 M Competition is as fast as ever. It’s an absolute monster in a straight line and is every bit as fun to drive on a twisty road as it always was. We might not get the M3 Touring in North America but the X3 M Comp isn’t a bad consolation price. It’s just as quick, even more practical, and almost as fun. Plus, sorry M3 owners, the X3 looks better.

The biggest improvement, though, is the ride. The pre-LCI X3 M was brutal on a good day, in comfort mode, on smooth German roads. It made hairline cracks in the pavement feel like sinkholes. Honestly, I hated driving it on anything other than smooth roads. However, according to The Straight Pipes, the ride seems to be much improved. In its comfort mode, it’s actually decently comfortable but it still firms up in its sport modes. BMW has seemingly done a good job differentiating the drive modes and making the suspension more usable everyday.

I haven’t tested the new X3 M LCI just yet but now I’m very curious to do so.