Home » VIDEO: Is the BMW M240i Too Heavy and Too Expensive? 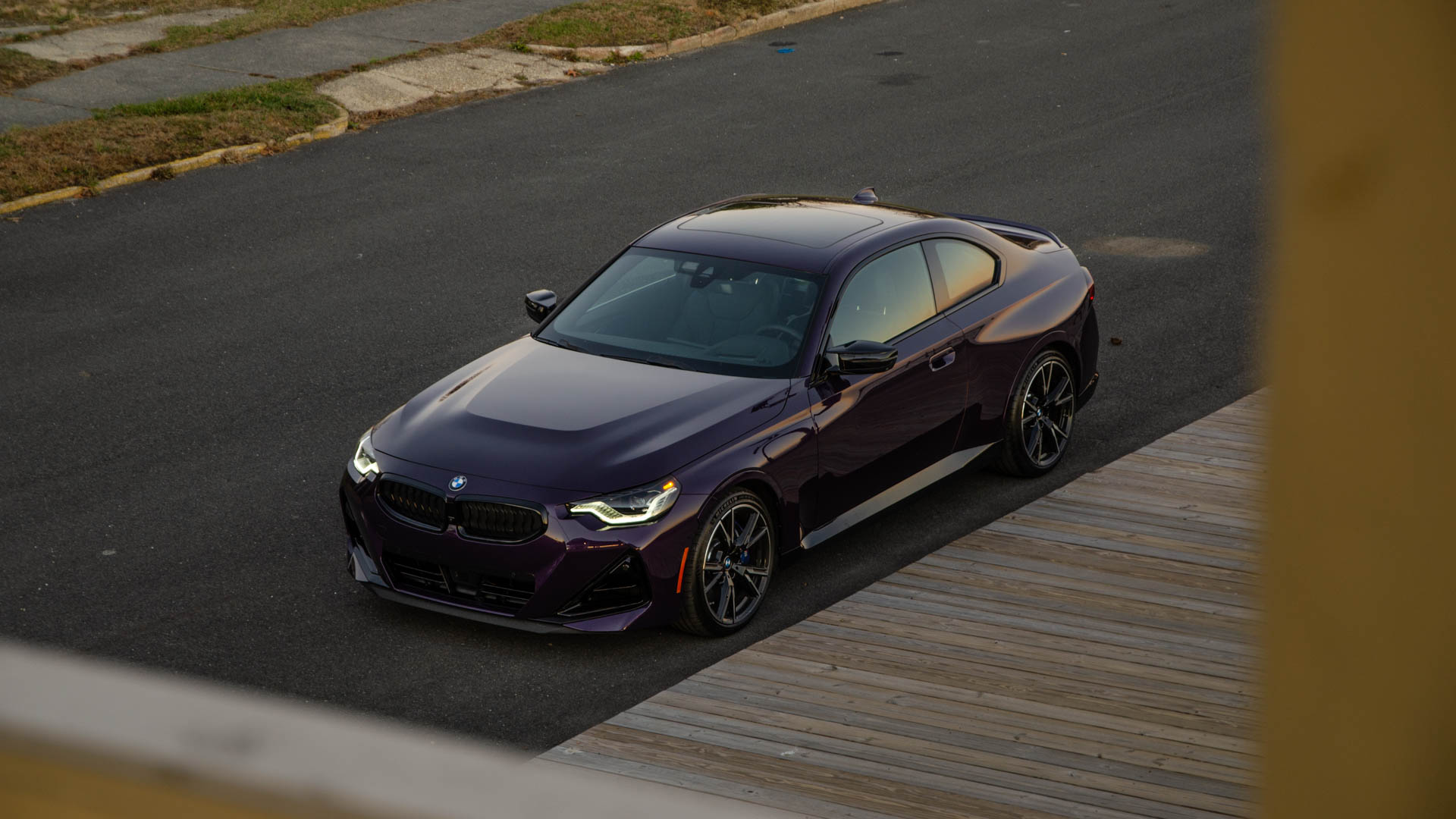 This new BMW M240i is an interesting car. There’s a lot going for the M240i, such as its incredible speed, compact size, and impressive handling. However, there are also some issues, such as its excess weight and high cost (especially in South Africa). So is the M240i too heavy and too expensive to actually be any good? In this new video from Cars.co.za, you find out. 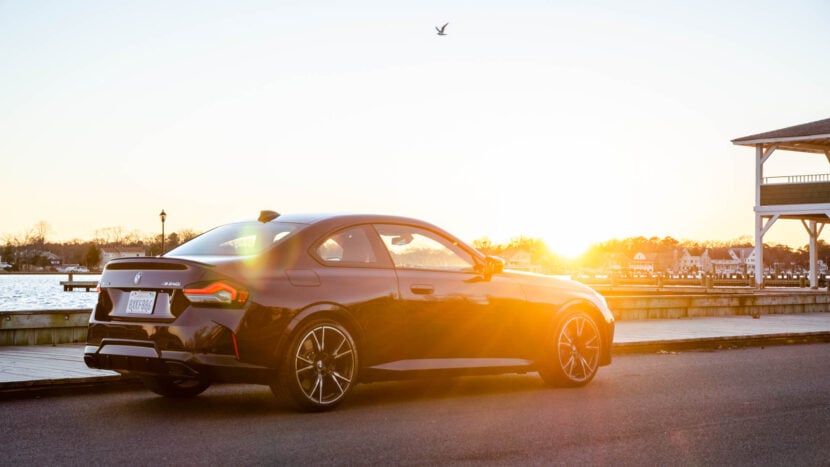 However, despite its weight, it’s a surprisingly fast and agile car. Its engine—a turbocharged 3.0-liter inline-six—makes 382 horsepower and 369 lb-ft of torque, but it feels like it makes 100 horsepower more. It’s seriously fast, ripping off a 0-60 mph time of 4.1 seconds. It’s also far more capable than its weight would suggest, thanks to sharp steering, a balanced chassis, and a responsive front end. But is it actually any fun to drive?

It depends on what you want. The M240i has grown up quite a bit in between generations. This new generation is more of a mature sports car that even leans a bit toward GT car. It’s quiet, comfortable, refined, and easy to drive. If you want something sportier and more exciting, you’re going to have to step up to the full-blown M2, which costs quite a bit more and packs far more power. However, if you can don’t want a true sports car but instead want something that’s fast and comfy, the M240i might be for you. If you can stomach the price.