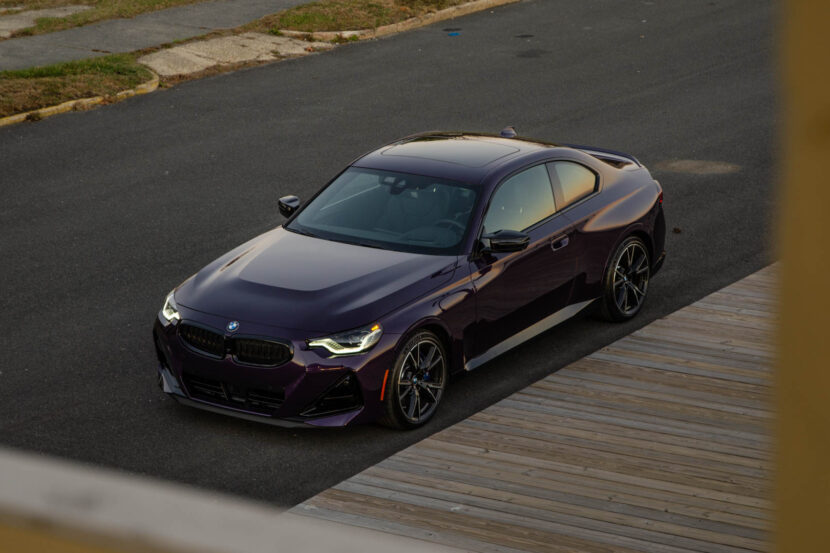 This new BMW M240i is an interesting car. There’s a lot going for the M240i, such as its incredible speed, compact size, and impressive handling. However, there are also some issues, such as its excess… 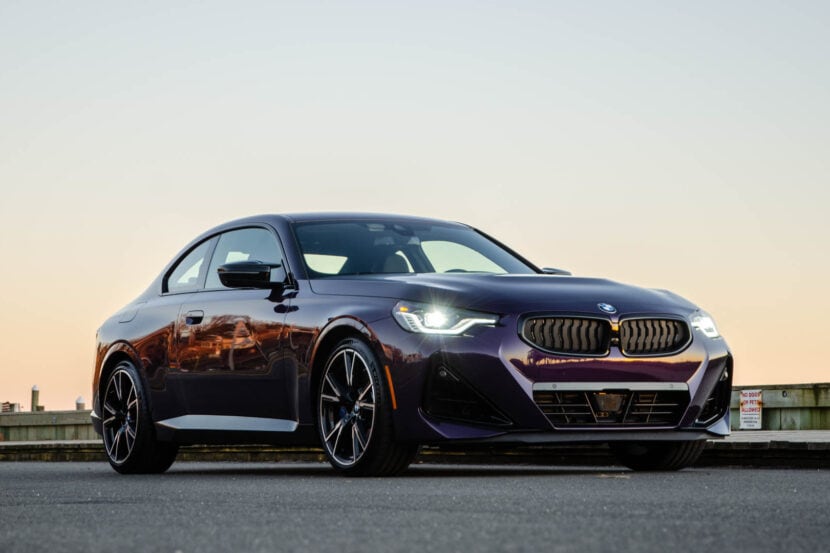 If you haven’t made up your mind about how to spec an M240i, this Toronto dealer in Canada might help. Denver, a client advisor at Parkview BMW, put together an ensemble of four M Performance… 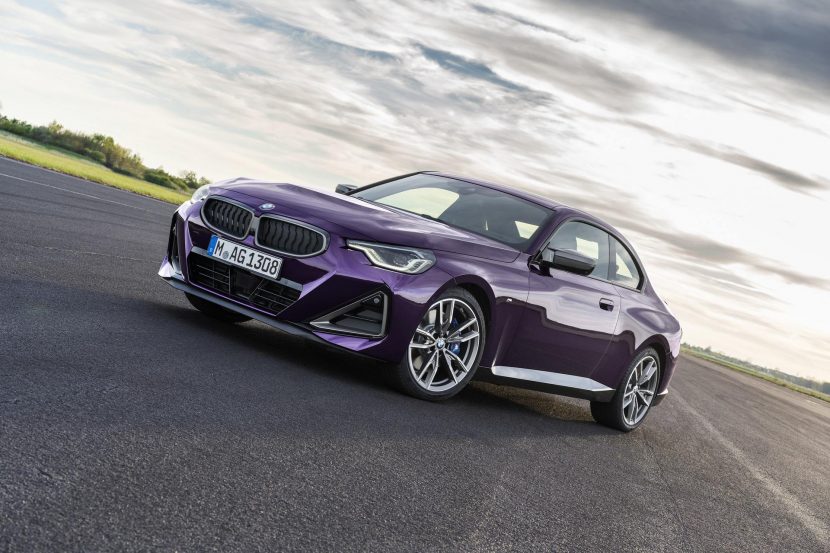 The new BMW 2 Series Coupe was unveiled at the beginning of July but the controversy regarding its exterior appearance is still far from being over. BMWBLOG already had the chance to get a thorough… 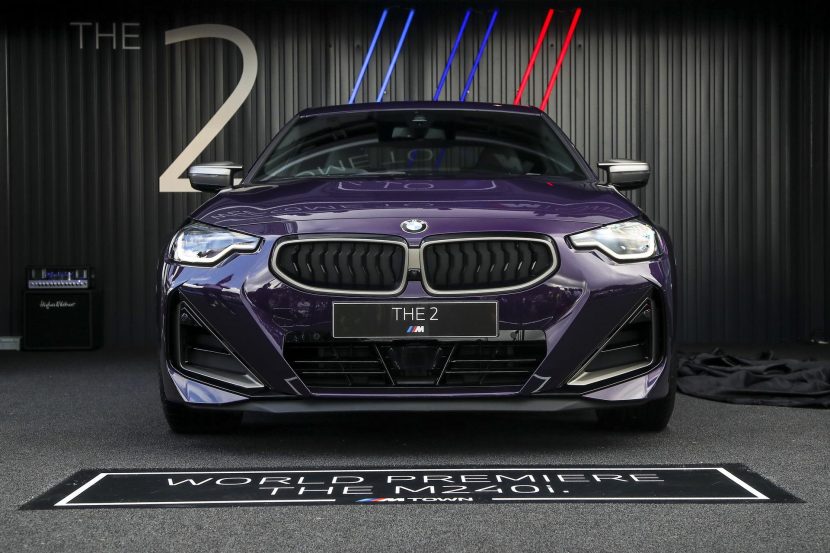 Our video review of the new 2022 BMW 2 Series Coupe

We bring you the first real life design review and walkaround of the new 2022 BMW 2 Series Coupe, and more specifically, the BMW M240i Coupe G42. We went to the Goodwood Festival of Speed…

The 2022 BMW 2 Series Coupe leaked over the weekend, but the single image shared ahead of the world debut only showed the front-end design of the car. Today, with nearly 24 hours before its…