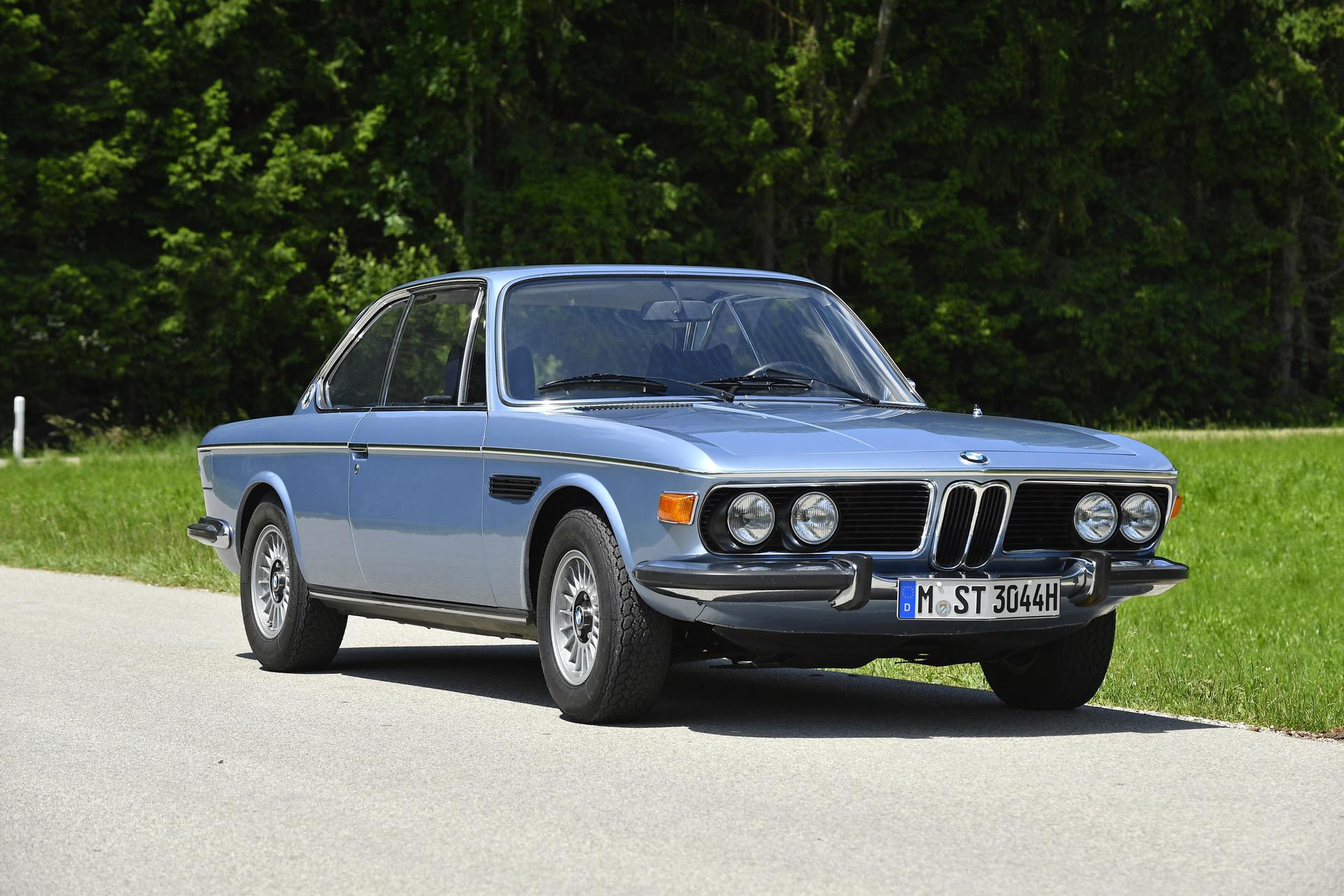 Without question, the cars built on the E9 chassis—the 2800, 3.0 CS, and 3.0 CSL—are among the prettiest BMWs ever made. Their classic sports car shape, delicate styling, and beautiful details all make the E9 chassis cars hugely desirable classics. This BMW 3.0 CS that’s currently for sale on Bring a Trailer is a U.S. spec car, with the less desirable U.S. spec bumpers, but it’s so pretty I don’t think anyone will care.

The 1974 BMW 3.0 CS was bought new in California and sold to its current owner in 1995. While it’s been repainted since it was built in ’74, it was repainted in its original, and beautiful, Jade Green color. In my humble opinion, Jade Green is the very best E9 BMW color. To compliment the paint perfectly, the 3.0 CS has a tan interior, which has since been reupholstered. It has lovely wood trim, a three-spoke steering wheel, and gorgeous gauges.

Its 3.0-liter naturally aspirated inline-six engine, featuring dual carburetors, made 180 horsepower when new, although it may have lost a few ponies since then. That engine is paired with a five-speed manual transmission and rear-wheel drive.

The car seems to be in great condition and there’s a video of it running and driving really well. The odometer only reads 2,900 miles but it has far more than that, as oil change logs show it had 98,000 miles on it back in 1999. So it’s unclear how many miles it has on it now, as its odometer may have rolled over twice, but it seems to be a car that’s been well taken care of.

For me, this car is worth buying on looks alone. Even if it just sat in my garage as a piece of artwork, I’d love it. The 3.0 CS is such a gorgeous car and the Jade Green over tan combination is just spectacular.