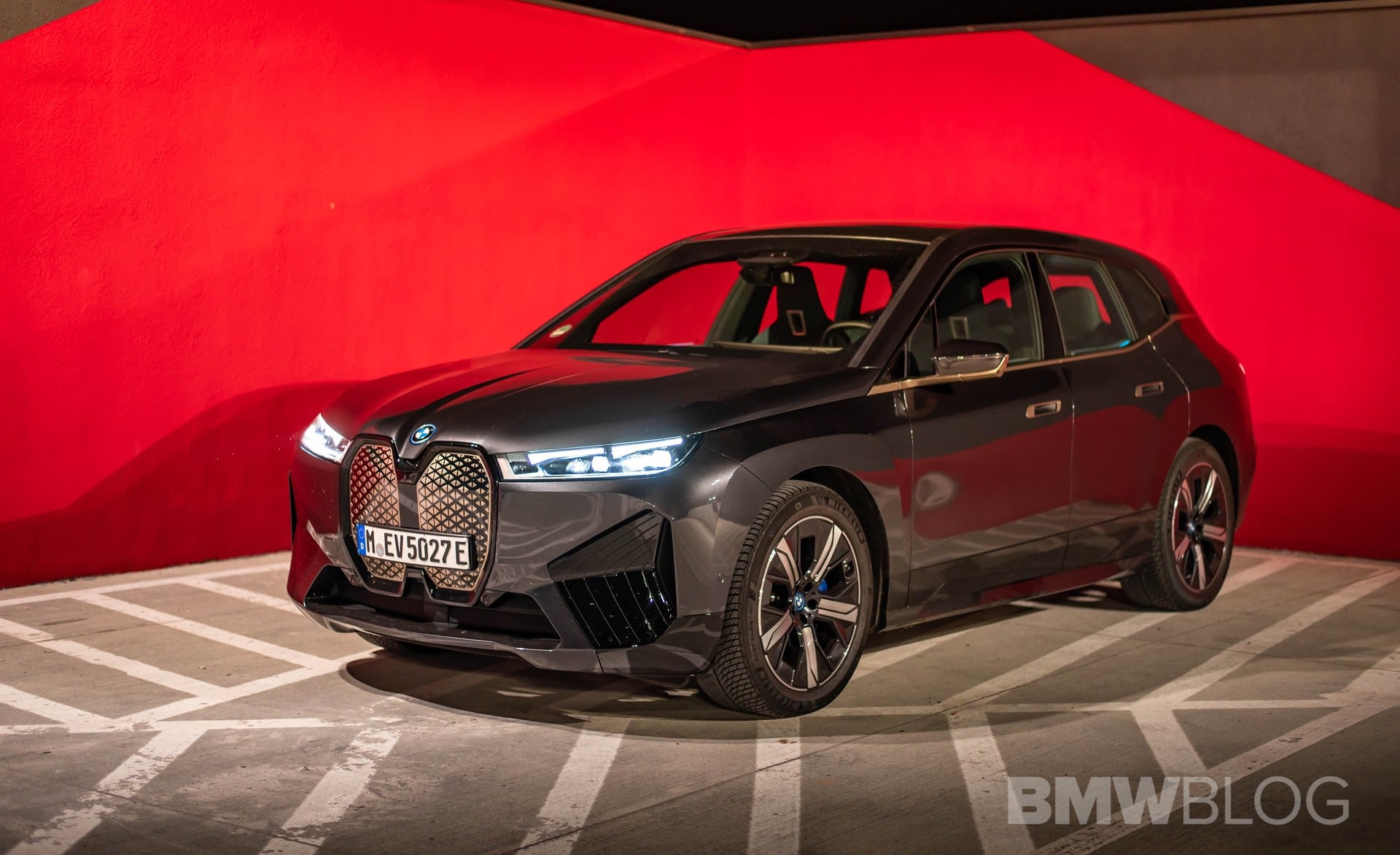 However, all four are lab-based tests at the end of the day, so testing an electric vehicle out in the real world should always net more accurate results if they’re conducted in a professional manner. Edmunds is well-versed in evaluating EVs and has been consistently beating EPA’s results without hypermiling in the test cars. The journalists squeezed an extra 41 miles from a BMW i4 M50 in April and now they’re back with an iX xDrive50. 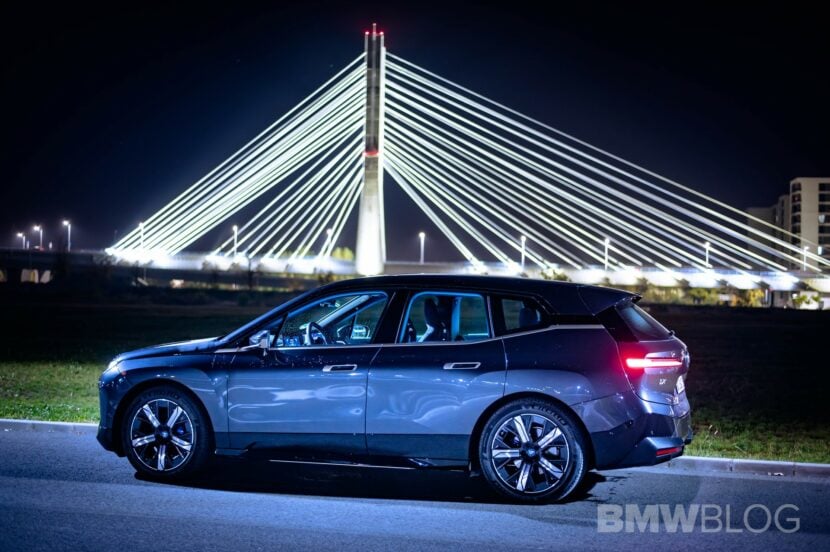 Their test car was nearly fully optioned, including the 22-inch wheels that reduce the range to 315 miles, down by nine miles compared to the standard 20-inch wheels. Edmunds did its job and inflated the Bridgestone Alenza 275/40 R22 tires to the 39 psi front and 46 psi pressures recommended by BMW. So, how efficient is an SUV weighing 5,707 pounds (2,588 kilograms) in a range test?

It now holds the title for the longest-range electric SUV tested by Edmunds by dethroning the Ford Mustang Mach-E California Route 1 after covering an additional 33 miles (53 km). Doing the math, the electric luxobarge consumed 32 kWh for every 100 miles it traveled, representing an improvement of 18% over EPA’s estimate.

The journos also did some cost simulations and concluded the 377-mile journey would’ve cost $12.06 in Idaho and $50.67 in Hawaii as the price of electricity varies greatly from state to state.