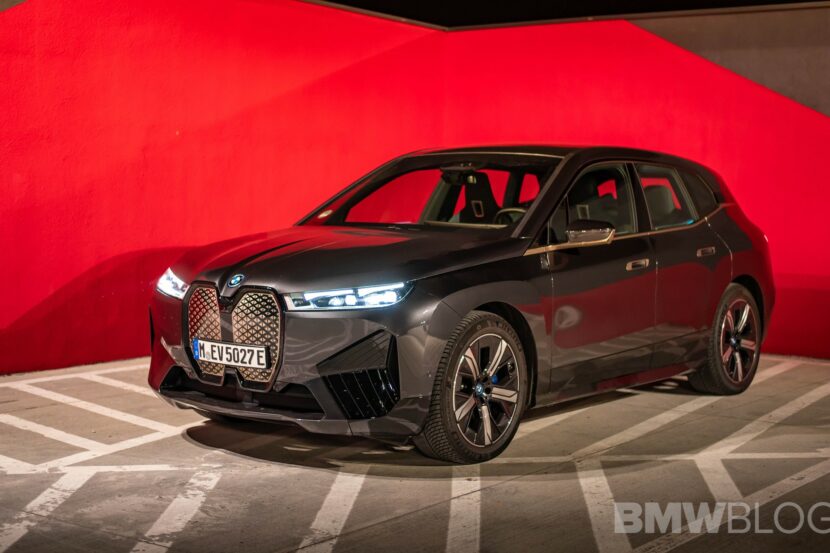 It’s virtually impossible to perfectly determine an electric vehicle’s range since conditions vary greatly, with traffic being a major factor. That said, it’s generally known that range tests conducted by the EPA are closer to… 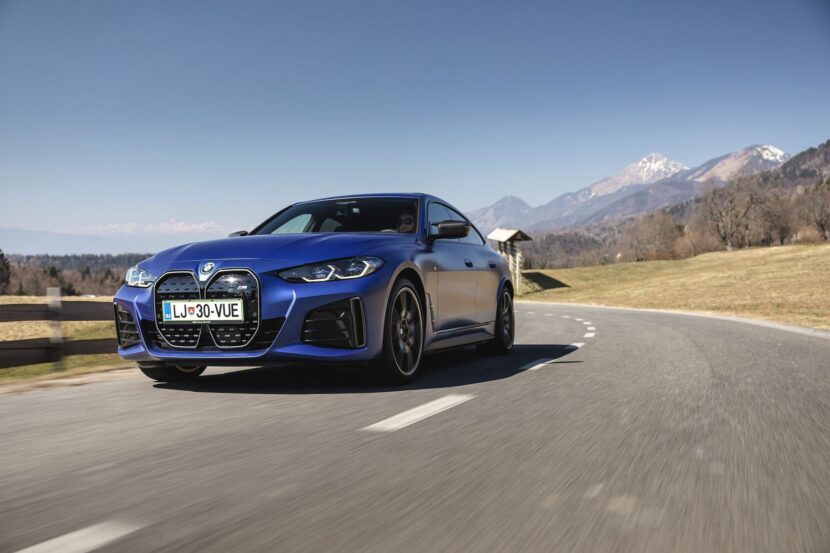 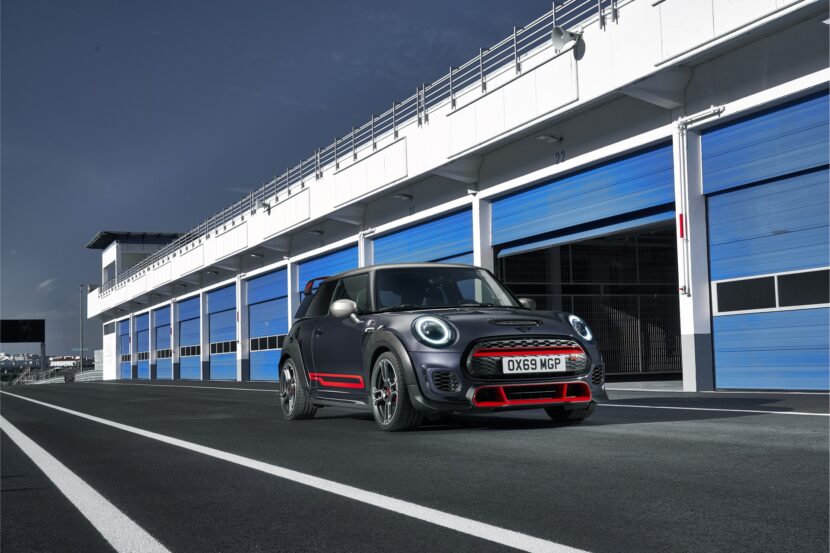 The new MINI John Cooper Works GP model is bound to reach US shores in the upcoming months. The process leading up to that includes being tested by the EPA, which is supposed to give… 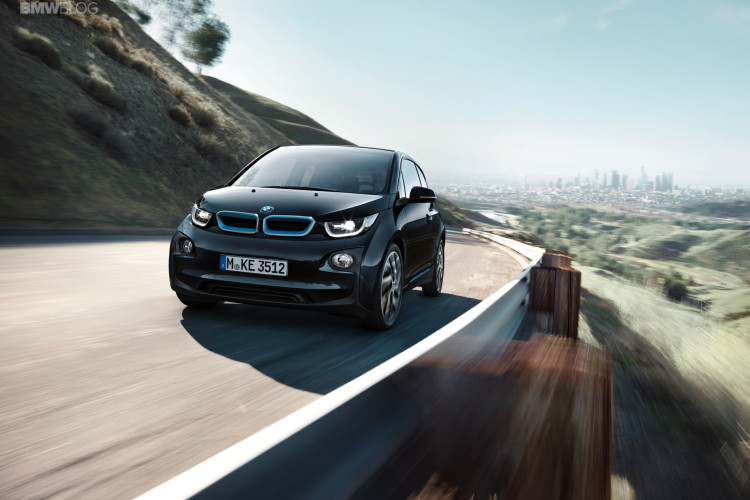 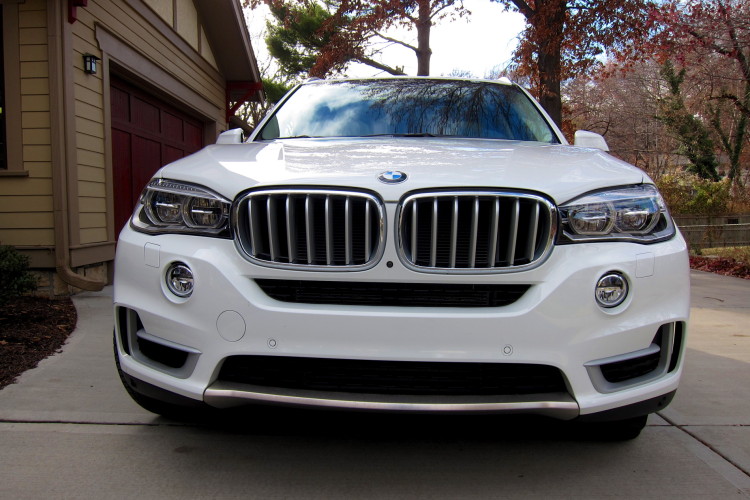 The U.S. Environmental Protection Agency said on Tuesday it has approved the sale of new 2017 model year BMW diesel vehicles in the United States. Last month, BMW of North America said that the BMW’s… 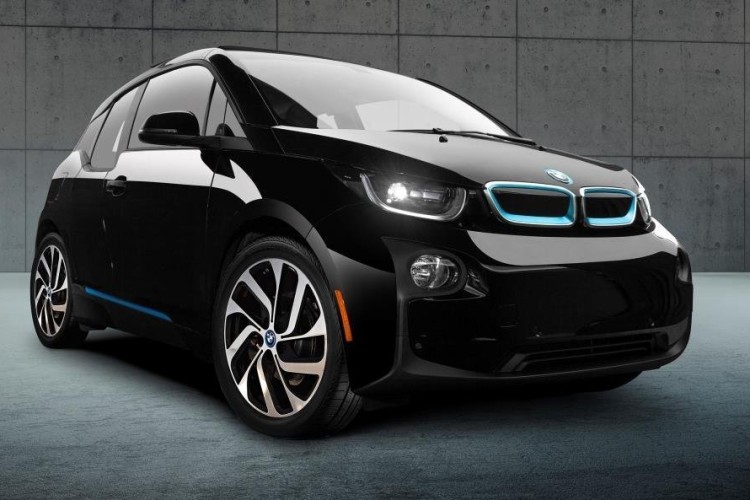 VW and the EPA

It was announced the other day that almost 500,000 VW and Audi TDI cars have been equipped with, ahem, inappropriate software. The software in question was included in the ECU code and allowed the cars…

Volkswagen is one of the biggest seller of clean diesel engines in the world. It’s also one of the few brands that sells so called “clean diesels” in the United States market. I put clean… 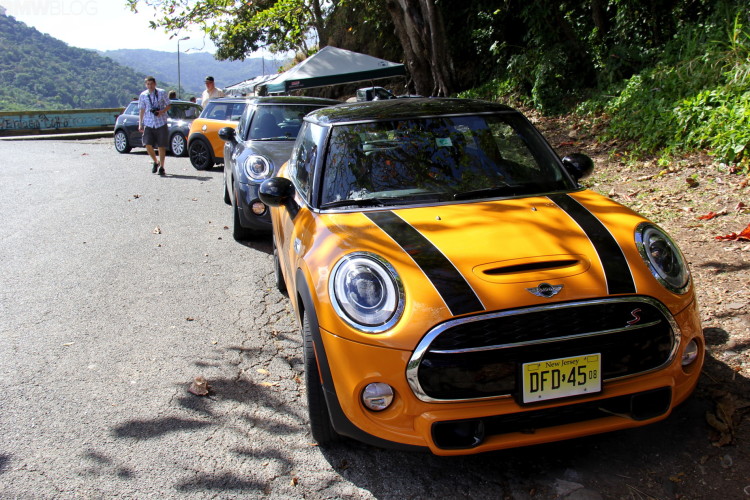 The U.S. Environmental Protection Agency (EPA) is revising estimates for four 2014 MINI Cooper vehicles to ensure consumers are given accurate fuel economy values. The EPA performed a fuel economy audit on the MINI Cooper and obtained…