Cadillac Celestiq Concept Revealed: Can it Take on the World’s Best?

Home » Cadillac Celestiq Concept Revealed: Can it Take on the World’s Best? 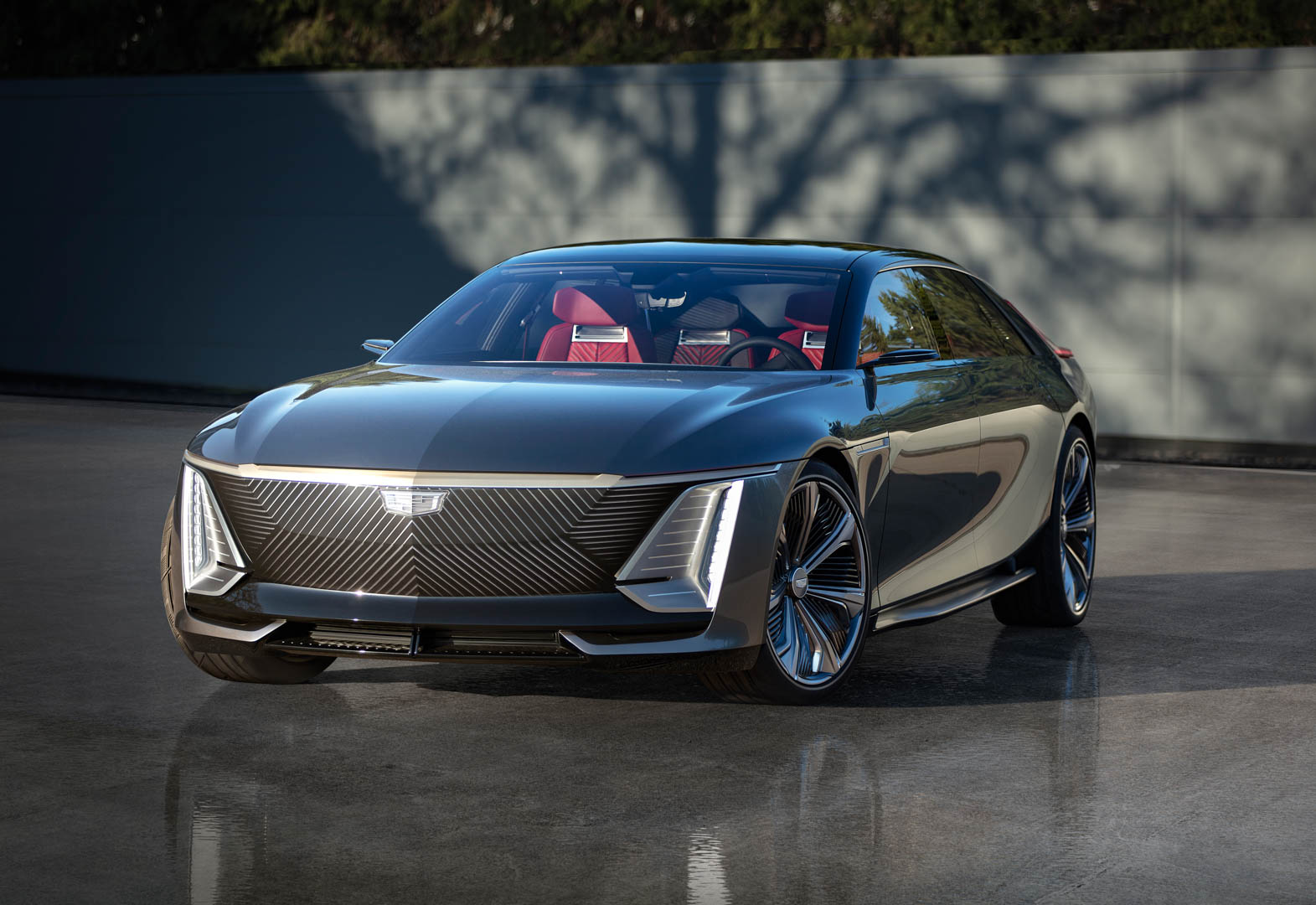 I’m sure plenty of Rolls-Royce and Bentley customers laughed when they heard Cadillac was going to be developing a genuine competitor for their favorite brands. However, Cadillac isn’t laughing. It’s deadly serious about making a luxury car that can genuinely take on the best in the world. Joke all you wish but the Cadillac Celestiq seems pretty impressive.

Cadillac just unveiled its Celestiq show car, which is said to be very close to the production-ready car and will make its in-person debut at Pebble Beach next month. The idea of a $300,000 (rumored) Cadillac does seem a bit absurd at the moment, and Cadillac isn’t exactly the brand people associate with Pebble Beach, but the Americans aren’t taking any shortcuts with the Celestiq. For starters, it’s going to be hand built, just like a Rolls-Royce or Bentley. A small team of craftspeople will build the Celestiq at Cadillac’s Warren, Michigan plant, where GM invested $81 million in to its assembly line. 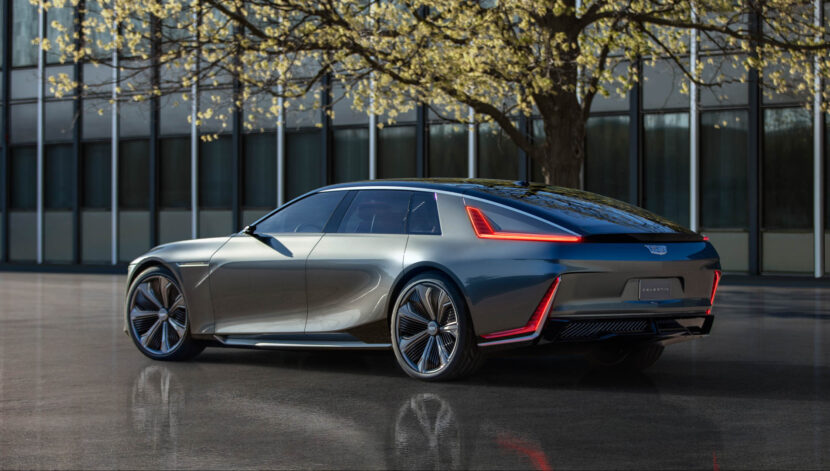 The design of the Celestiq was inspired by the work of Finnish architect and designer Eero Saarinen, who originally designed the campus of GM’s Global Technical Center. It’s a long, low, sleek, four-door hatchback that looks very Cadillac but also has a whiff of Jenson Interceptor at the back, which is unusual but cool. It’s very good looking, with smooth, sleek surfaces, some cool lighting elements, and a semi-classic design. It certainly looks like a futuristic take on cars from the ’60s, which is very good.

Inside, it has a very ’50s/’60s Cadillac vibe, with the bright red leather, metalwork, and thin two-spoke steering wheel. There are also screens-galore. It gets a massive 55-inch dashboard screen, which includes the car’s infotainment systema and the driver’s display. Flanking screens on the door panels also act as sideview camera screens, adding even more digitalization to the otherwise old-school looking cabin. There’s a clever glass roof panel, too, which is split into four sections, each featuring its own electrochromic design. Passengers can adjust the level of opacity in each section, allowing for more customization. 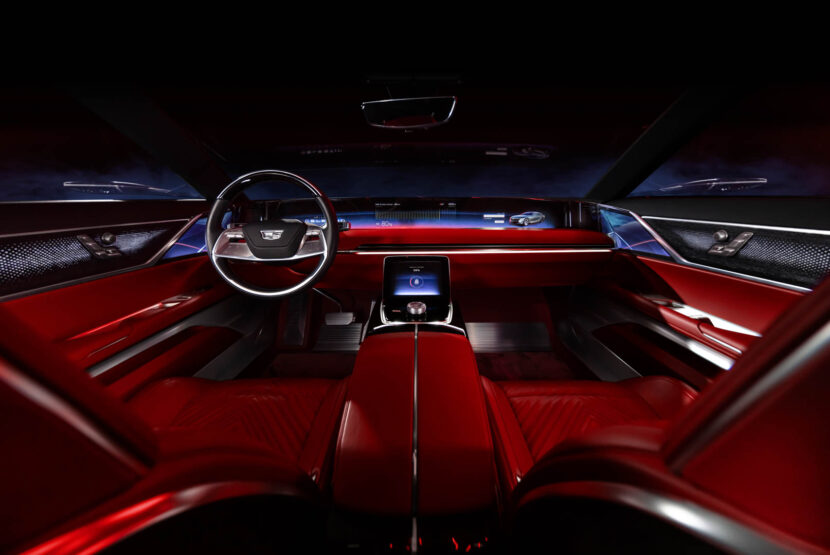 Cadillac is also adding some sustainability to the Celestiq’s manufacturing process. Some of the leather is tanned using coffee bean shells, all of the wood is ecologically sourced, and there’s less water used in the leather tanning, among other things.

As cool as it all is, though, will customers really wanna plunk down a few hundred grand on a Cadillac? For the average rich customers, that’s a stretch because why spend that sort of money on an unknown commodity in this space when you can just buy a Rolls or a Bentley? However, there will always be customers rich enough to spend $300,000 on a curiosity and the Cadillac Celestiq is sure to pique the curiosity of many deep-pocketed buyers. 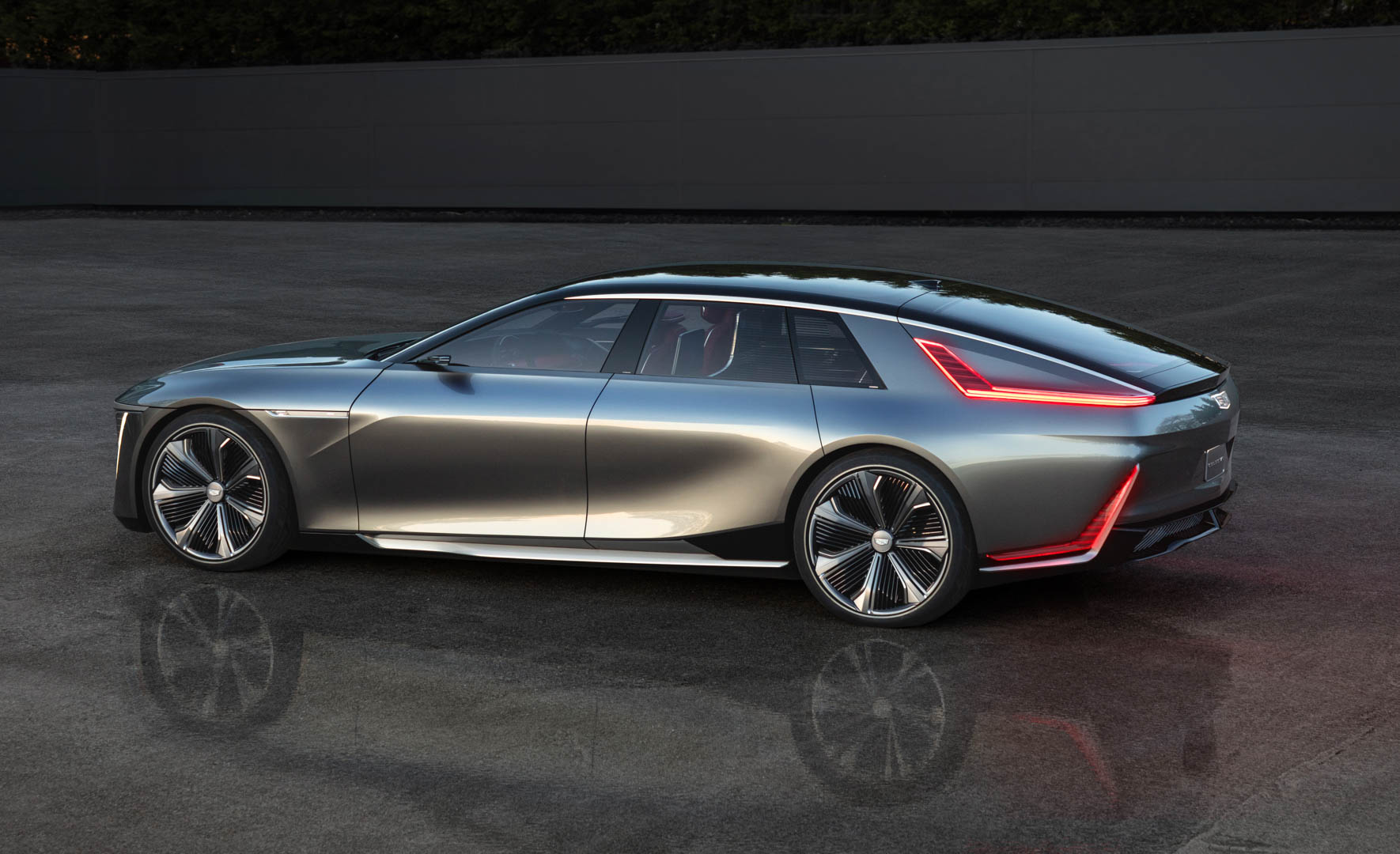 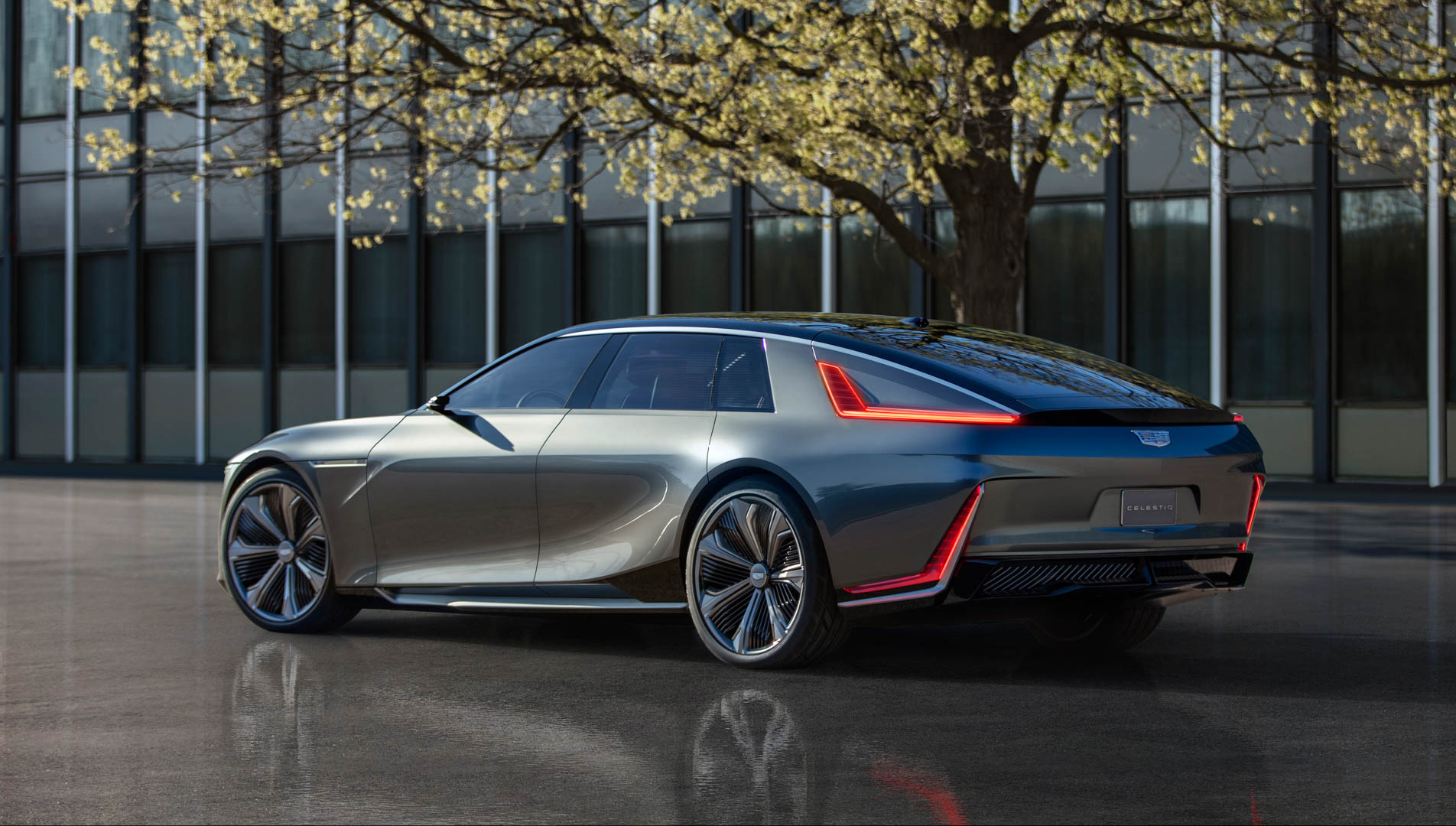 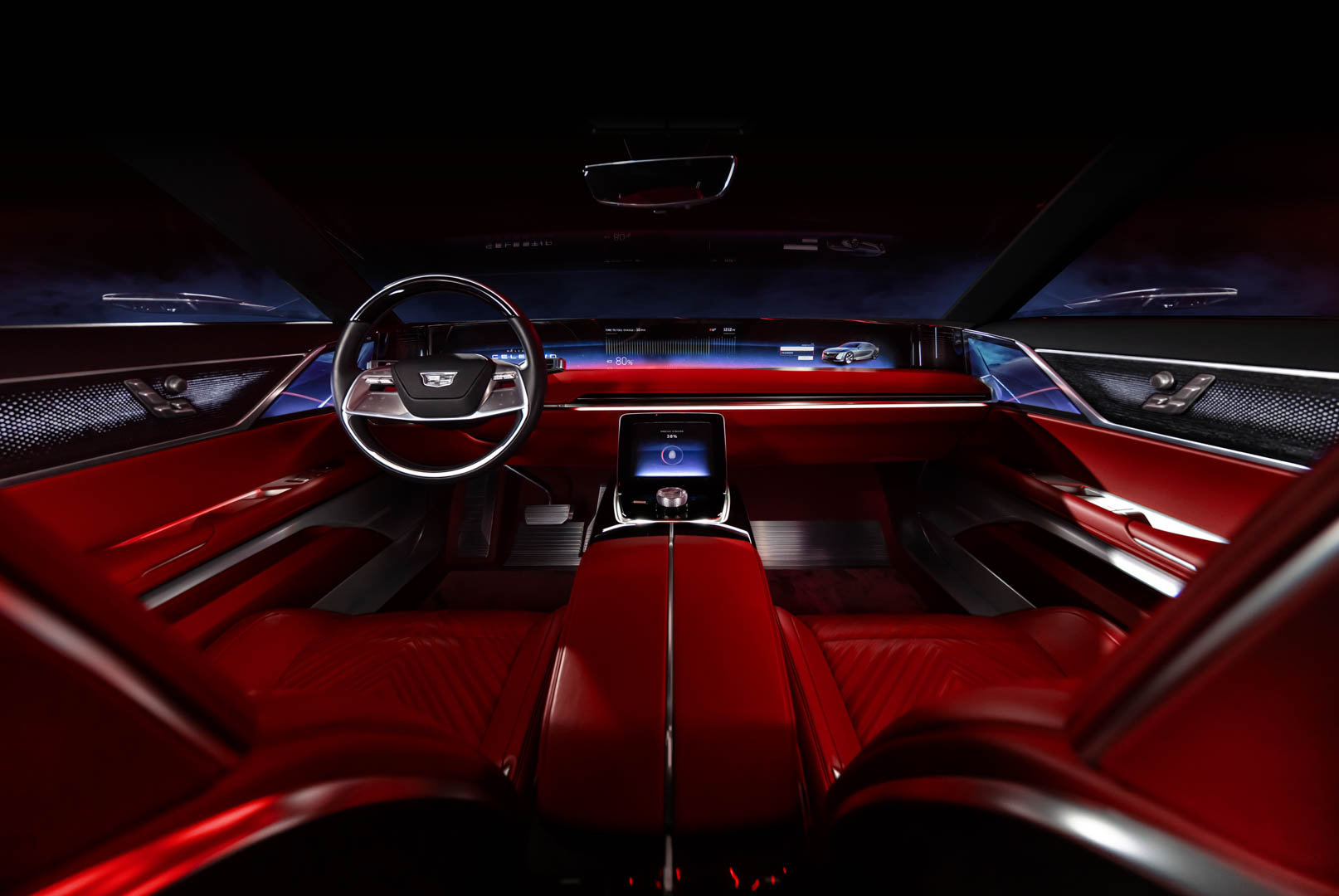 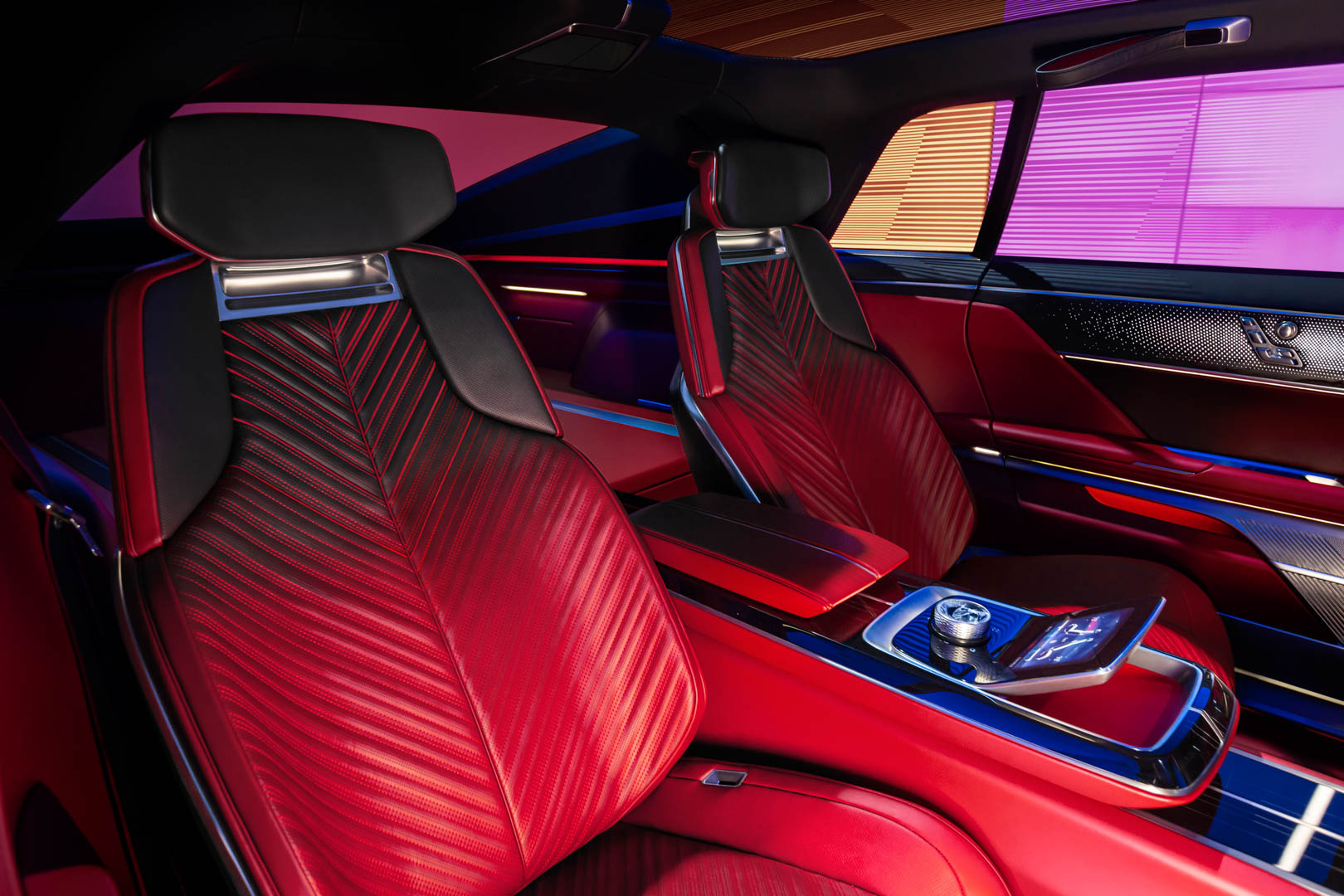