Customers aren’t buying plug-in hybrid and electric SUVs for their acceleration performance in a straight line, but that doesn’t mean journalists aren’t allowed to have some fun while at work. To that end, the Malaysian folks at AutoBuzz borrowed an X5 xDrive45e and an iX xDrive40 from the local BMW division and decided to organize a drag race.

The famous Sepang track was chosen as the venue for the showdown between two heavy SUVs that shouldn’t even be on a circuit if we’re being brutally honest. Speaking of overweight, the iX tips the scales at 2,440 kilograms (5,379 pounds) while the X5 is even heavier, weighing in at 2,510 kg (5,533 lbs). Both have xDrive but significantly different outputs from their powertrains. 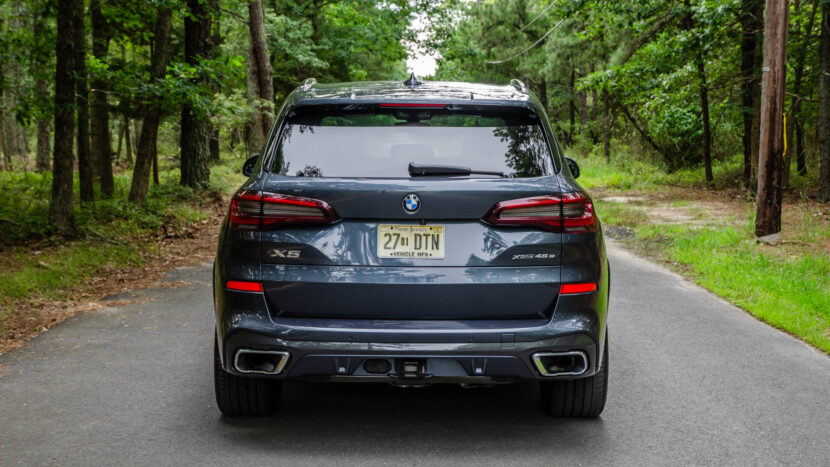 Rather than doing a two out of three drag race to determine an undisputed winner, AutoBuzz lined them up only a single time. Nevertheless, it’s interesting to see how the iX took an effortless win despite being slower on paper. The biggest advantage the iX has over the X5 is unquestionably the virtually instant torque delivery. The fact it’s 70 kilograms (154 pounds) lighter also played to the electric SUV’s advantage.

Had the drag race been longer than the standard quarter mile, the X5 xDrive45e would’ve eventually caught up. That day, it had to settle for second place as the iX managed to create a gap of about a car’s length.