BMW is the most Instagrammable car, according to study

Home » BMW is the most Instagrammable car, according to study 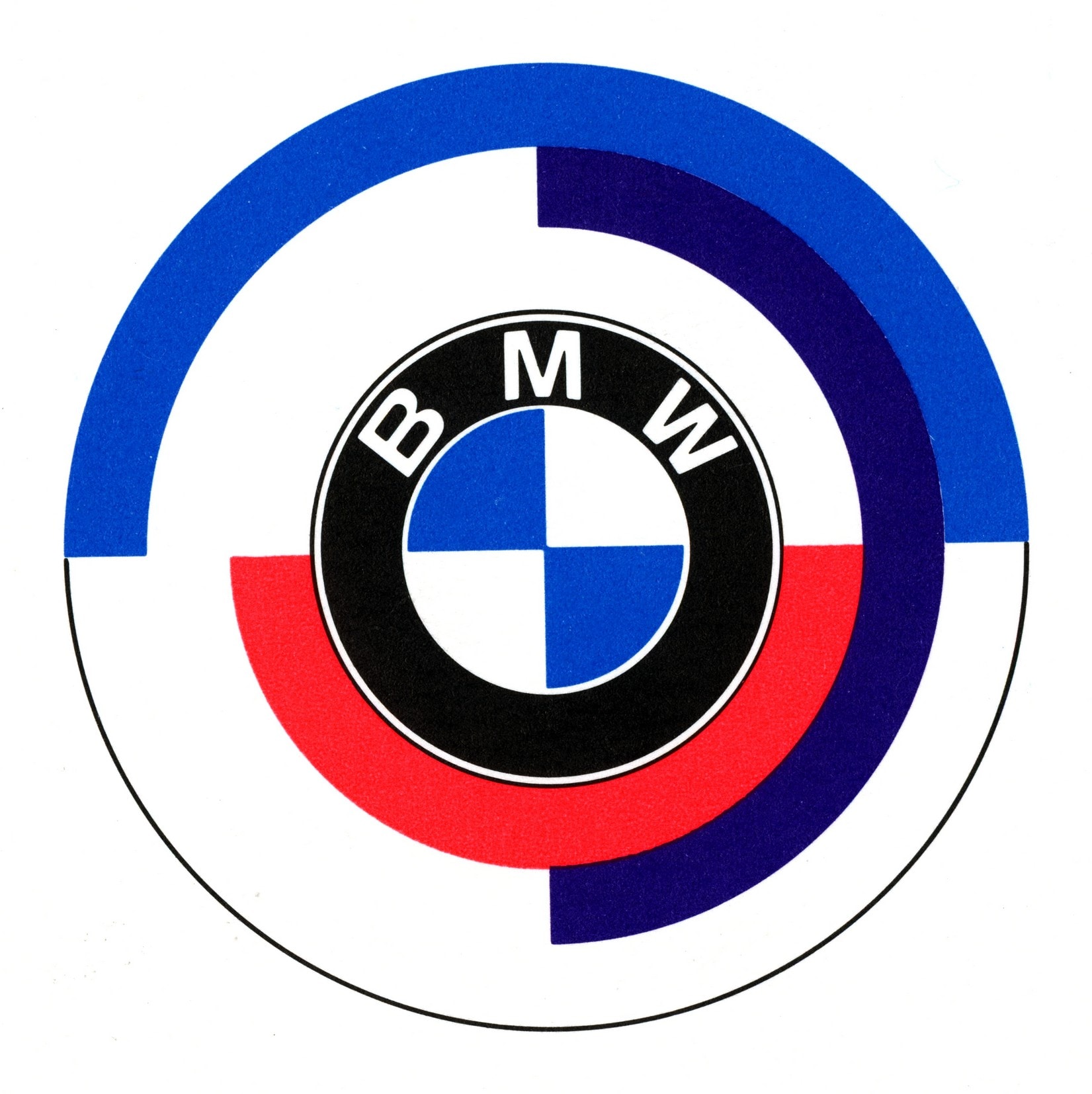 According to a study by car finance platform CarFinance 247, the BMW tops the list for the most Instagrammable car. According to the data, which looked at hashtags for 28 popular carmakers, BMW comes first with 66.7 million posts. Surprisingly, it is not followed by “supercar brands” like Ferrari or Lamborghini, but instead by mainstream automakers: Honda and Ford with 51 million posts and 37 millions, respectively.

The next premium automaker on the list of most Instagrammable cars is Audi with 31.3 million posts, Ferrari 25.9 million and Porsche with 25.7 million. The second American car brand in this list is Jeep, in 10th place, with 20.8 million posts. The study doesn’t mention if the data used applies globally or it’s only related to the United Kingdom market. COO and co-founder of CarFinance 247, Louis Rix, said: “While our data reveals the cars most commonly photographed for Instagram, we can also use the ranking to reveal some of the most popular makes on the market, most surprisingly Honda, who we might not typically consider Instagrammable. 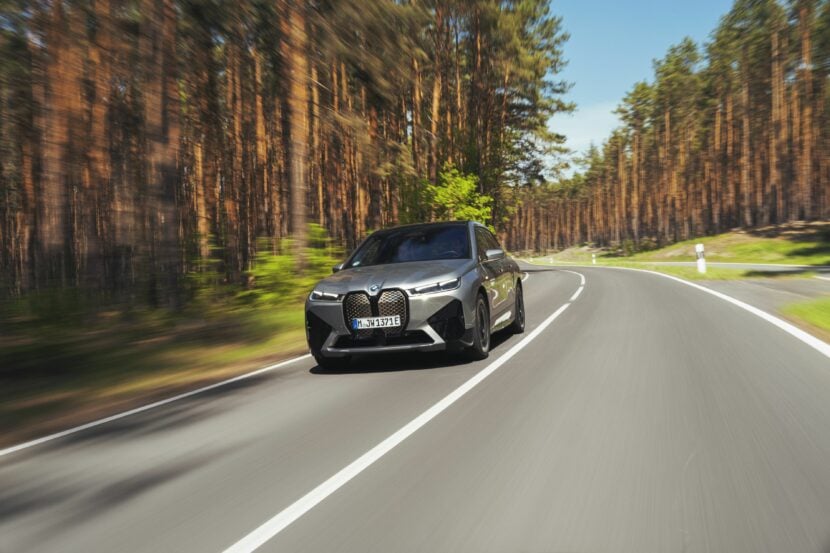 The top 10 most Instagrammable cars (and number of posts) were revealed as:

Lamborghini (20.4), Rolls Royce (5.3M) and Aston Martin (4.4M) are some of the brands that landed outside top 10. The rise of social media comes as no surprise. While print magazines were the de facto source of car news for decades, social media, blogs and Youtube took over as one of the main sources for car content. It’s often where we land first when we’re looking for new car photos, or unique colors, or even interesting specs.

Furthermore, social media allows brands to quickly interact with their fan and customer base, receive feedback (and we’ve seen that with BMW’s latest designs) and provide real-time updates. And in most cases, social media efforts cost a fraction of what traditional advertising and marketing models would. So the rise of social media will continue…