Although BMW introduced the 3 Series facelift a couple of months ago, it’s not saying goodbye to the pre-LCI model just yet. Over in Malaysia, there’s a new Runout Edition based on the 320i and 330i M Sport models without the changes brought by the mid-cycle update. As the name implies, it’s a runout variant and it’s obviously available in limited quantities since the LCI is right around the corner.

It’s effectively the last chance to get a new 3 Series without the iDrive 8 and the mildly revised headlights. The 320i gets the M Sport Package as standard, along with the M Sport suspension and an aero package on a car painted in Alpine White, Mineral Grey, Black Sapphire, or Portimao Blue. Interestingly, it rides on 18-inch wheels in the 790 M design available for the beefier 330i M Sport.

However, the new 330i Runout Edition is upgraded to a larger 19-inch set in the 791 M style. The more potent sports sedan is available in Malaysia in Portimao Blue, Mineral Grey, Alpine White, or Black Sapphire. It gets quite a few niceties varying from a powered sunroof to a Harman Kardon sound system. Stepping up to the 330i also comes along with three-zone climate control and adaptive LED headlights.

While some would argue it’s better to just patiently wait for the facelifted version, others would beg to differ since not all people are fans of the side-by-side displays with the touchscreen swallowing the climate controls. There’s also a matter of taste since the mildly revised headlights are not universally appreciated. Other than these two changes, the cars are more or less the same. 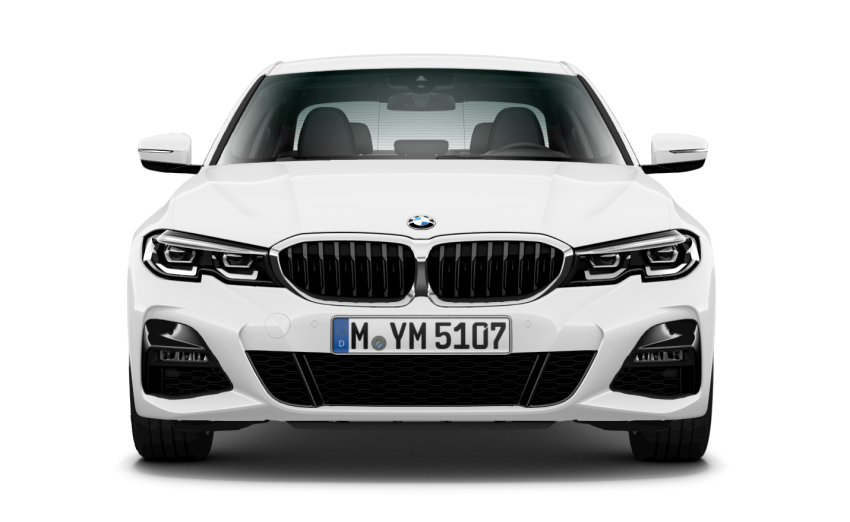 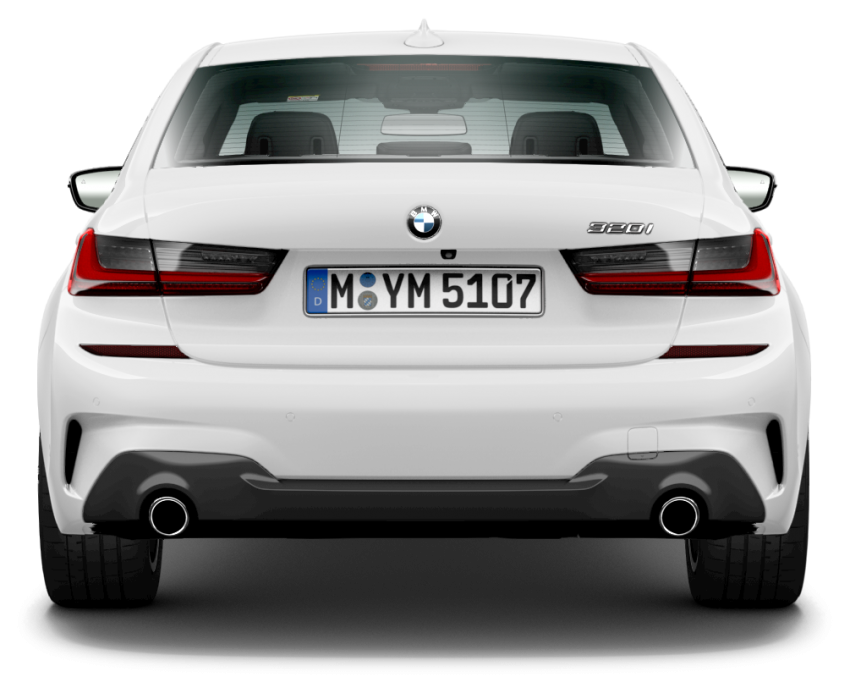 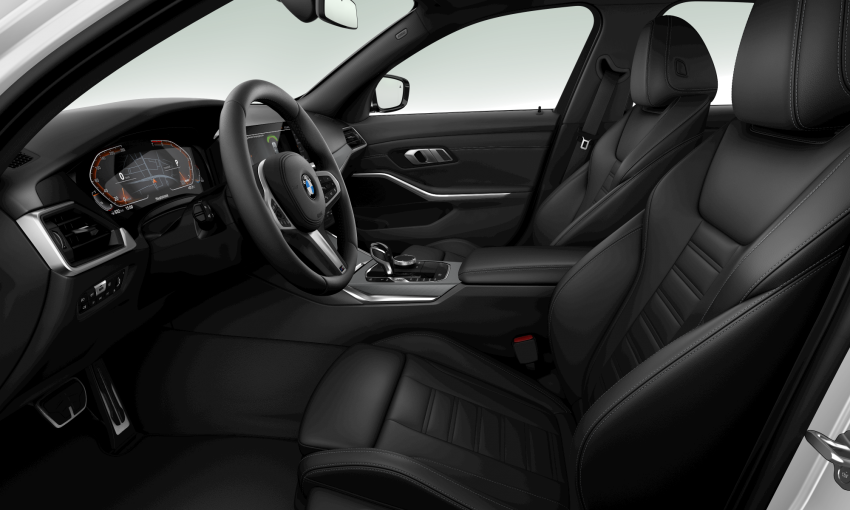 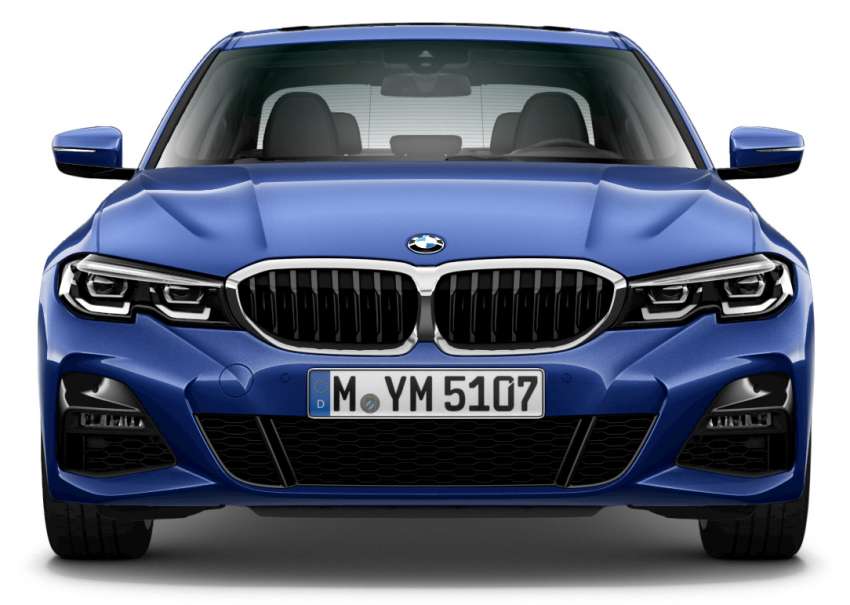 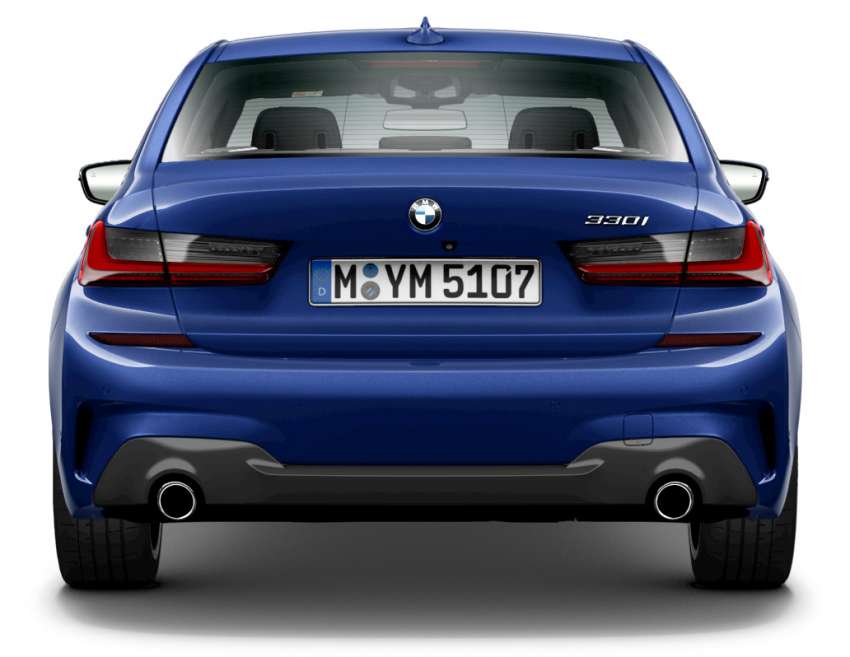 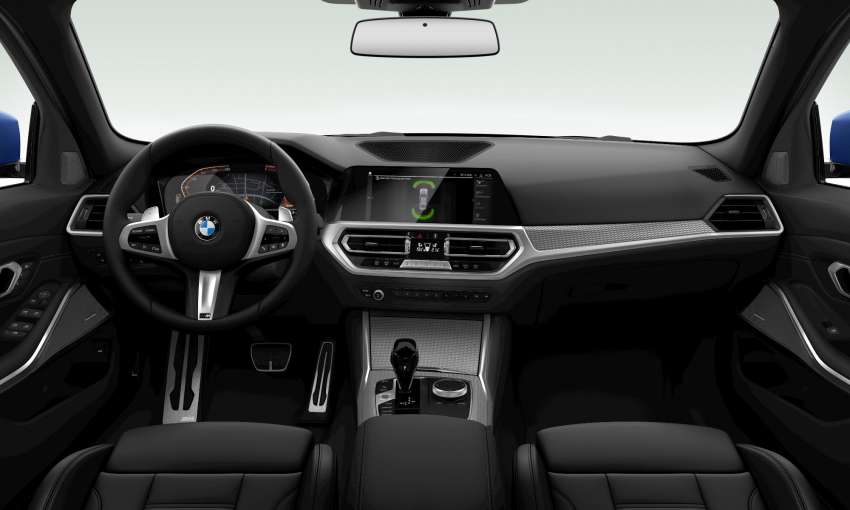 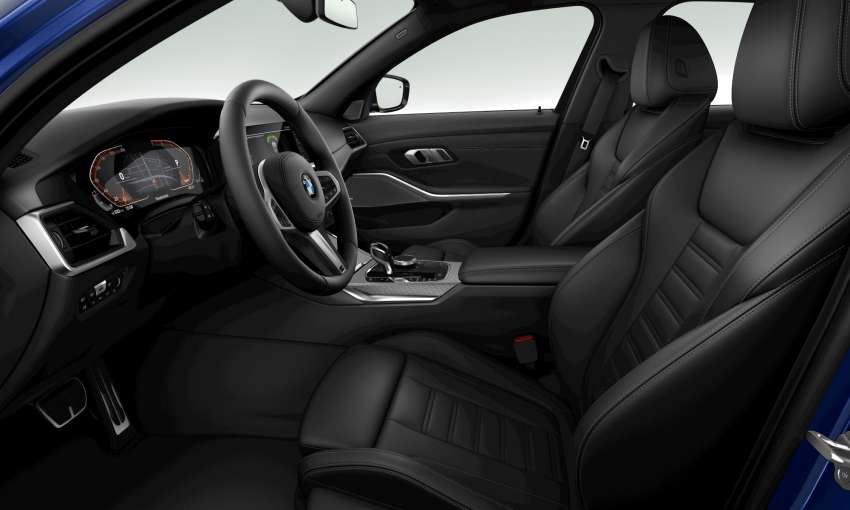