Who would’ve thought we’d get not one but two CSL models in 2022? The recently introduced M4 CSL will be taken to a whole new level before the end of this year as a modern-day 3.0 CSL revival with a manual gearbox. Before that happens, a new video shows how one talented enthusiast decided to pay tribute to the original E9 Batmobile in small-scale form.

As you have probably figured out by now, the wooden scale model is based on the 1972 model without the massive rear spoiler. In the real thing, the prominent aero piece sat in the trunk when the car was delivered because it was illegal to mount on a street-legal production vehicle. The homologation special is celebrating its 50th anniversary this year, so this wood build comes at the right time. 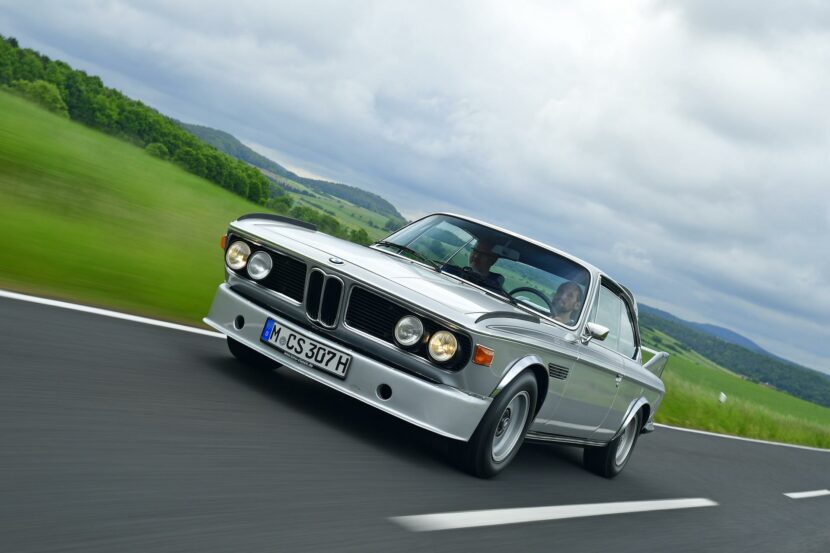 With doors that open and a functional trunk lid, the 3.0 CSL is impressively detailed. It even has a full interior with an intricate dashboard. We only get a timelapse video of what was certainly a time-consuming build given how much effort was put into replicating the Coupe Sport Lightweight down to the smallest details, such as the Hofmeister kink or the engine bay hosting the inline-six.

It remains to be seen how its 2023 equivalent will live up to the legendary styling and prestige of the E9 3.0 CSL. The fact it’ll cost about €750,000 and only 50 will ever be made means it has some big shoes to fill since it’s going to be the most expensive new BMW ever while being among the rarest.