BMW Wants Half of Global Sales to be Electric by 2030 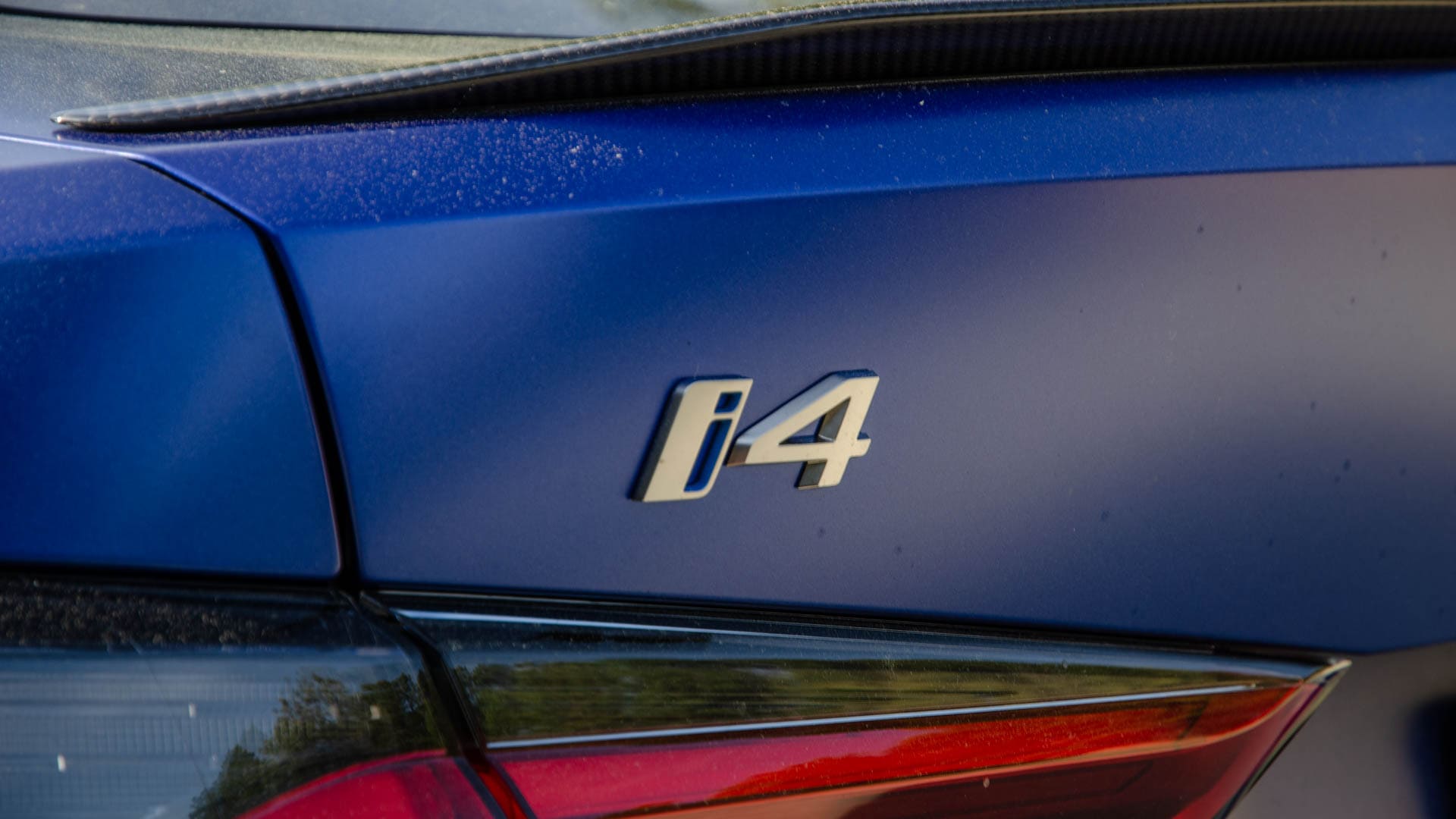 BMW’s plans to completely switch to electric vehicles are a bit slower than its BMW Group siblings, Mini and Rolls-Royce. However, the totality of the BMW Group aims to have half of its global sales come from fully-electric vehicles before the end of the decade. And given the fact that BMW sells far more vehicles annually than both Mini and Rolls-Royce combined, the lion’s share of those sales will need to be from BMW.

During BMW’s recent press release about its global sales so far this year, we learned that the BMW Group wants 50-percent of the brand’s global sales to be electric vehicles before 2030. The first part of that goal is to have more than two million EVs on the road by 2025. Most of those vehicles will come from existing EVs, such as the BMW i4 and iX, but also from upcoming models, such as the BMW i7, i5, iX1, and Mini Countryman EV. The BMW i5 and Mini Countryman will go into production next year.

The Rolls-Royce Spectre will also go into production next year, and will account for some of those sales, but it will only make a small dent. Rolls-Royce is a very low-volume automaker, especially compared to a brand like BMW, so while its sales will be part of the two million EVs by 2025, the Spectre isn’t going to help much (although, the Spectre will likely be the most profitable BMW Group EV). 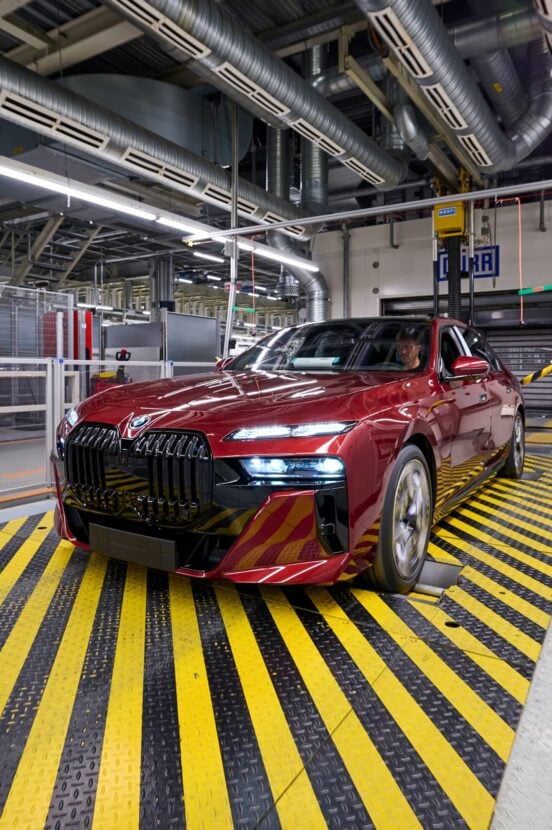 After 2025, BMW will need to drastically increase its EV output if it wants to reach that 50-percent electric goal. To do so, BMW will be introducing its Neue Klasse chassis, which will be a purely electric platform that will underpin all of the brand’s future EVs. The Neue Klasse’s first car, from what we understand, will be an all-electric version BMW iX3. There will be an internal-combustion X3 as well, built on BMW’s flexible CLAR platform. So there will be two X3 models—one ICE (G45 designation) and one electric (NA5 designation)—on two different chassis. Their designs will be slightly different but both will be instantly recognizable as an X3.

From there, BMW will continue to develop EVs on the Neue Klasse chassis, which will help BMW reach its 50-percent EV goal by 2030. While that isn’t as ambitious as some other automakers, such as Ford and Volvo, BMW has a much larger model portfolio and customer base in more markets. So it makes sense that BMW might want to be a bit slower to completely shift to electrification. However, 50-percent electric by 2030 is the most ambitious EV goal we’ve heard from BMW yet.