VIDEO: What Does an Akrapovic Exhaust Do for the BMW M340i?

Home » VIDEO: What Does an Akrapovic Exhaust Do for the BMW M340i? 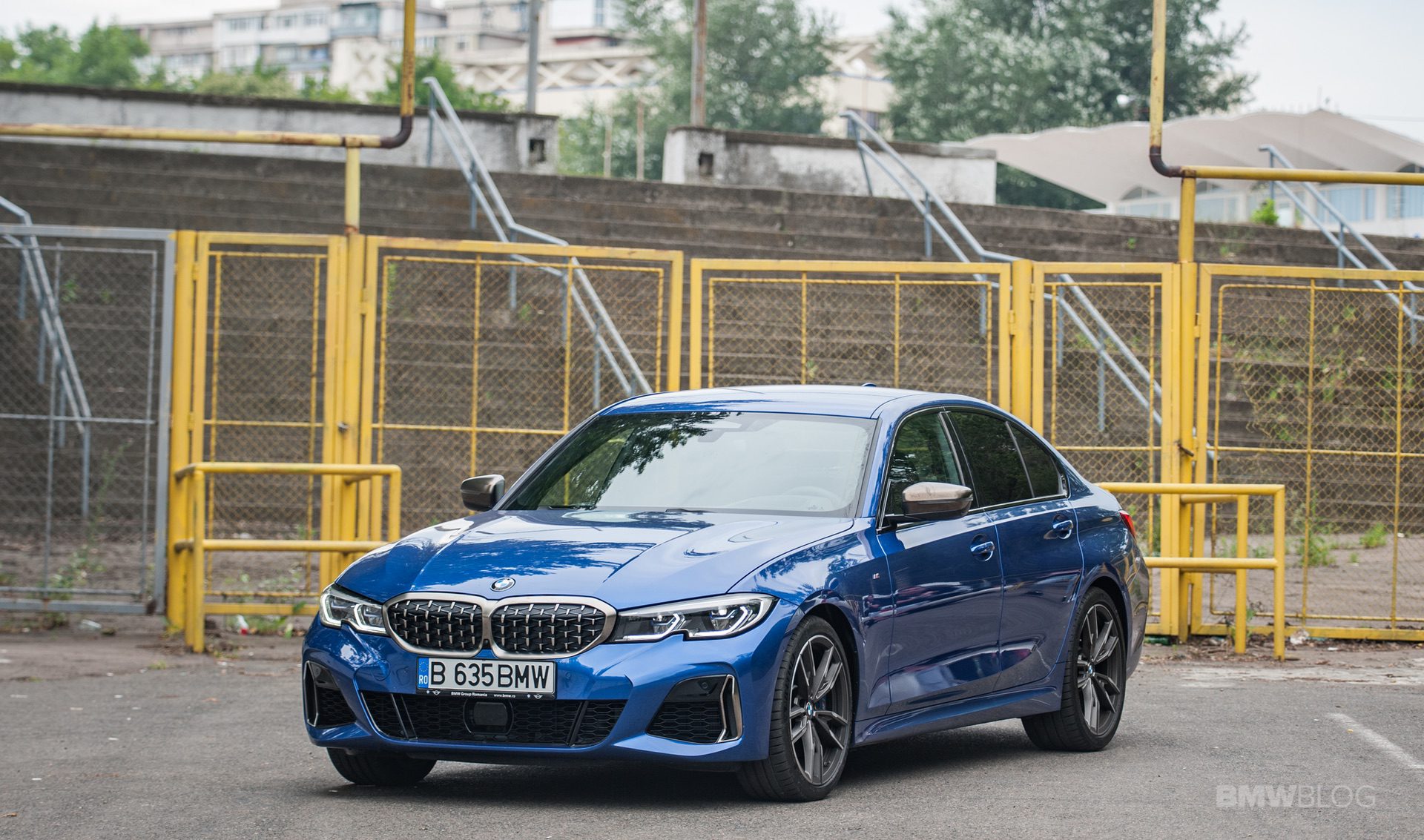 We’ve long held the belief that BMW’s B58 engine is one of the very best in the brand’s history, potentially even the best. The only real downside of the B58 in Europe is that it doesn’t sound great but that’s more to do with government mandated exhaust particulate filters, rather than the engine itself. Which is why many European enthusiasts ditch the stock exhaust and fit aftermarket units, to upgrade their sound. In this video from AutoTopNL, you get to see what an Akrapovic exhaust does for the B58-powered BMW M340i.

Admittedly, this isn’t any old BMW M340i, it’s an AC Schnitzer-tuned car, so its engine has been tweaked and tuned to make 420 horsepower, rather than the stock car’s 374 horsepower (382 horsepower in North America). Still, it’s a B58 engine with an Akrapovic exhaust attached to it, so you’re stock M340i will likely sound similar.

What’s nice about this Akrapovic exhaust and AC Schnitzer tune is that it isn’t too loud. In fact, even with the exhaust valves open, it really quite mild, in terms of volume. With the valves closed, it has a nice, almost stock growl that makes it sound reserved and sophisticated, perfect for driving through your neighborhood. Your neighbors will know you have something special but won’t hate you when you drive home late at night or leave for work early in the morning. 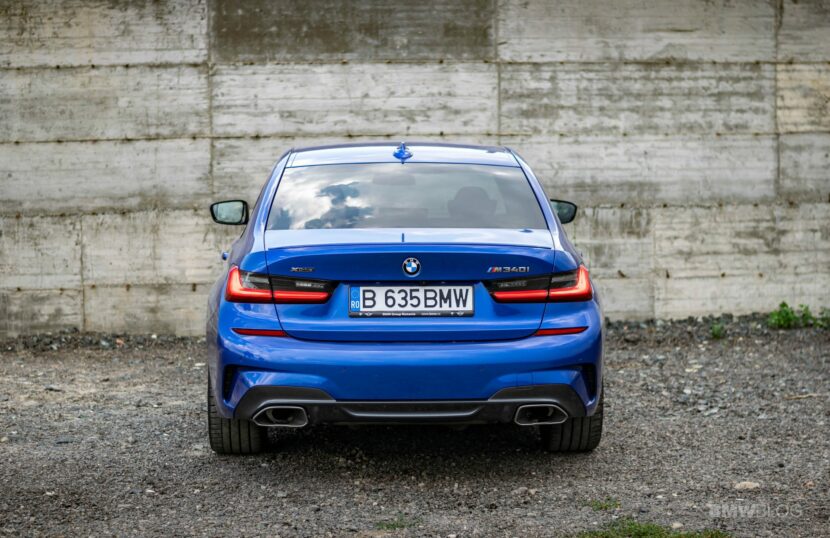 Pop those valves open, though, and the volume increases but the tone deepens. It becomes angrier and more aggressive, though never reaching the obnoxious levels so many modern aftermarket exhausts reach, especially on turbocharged cars. But the best part about it, without a shadow of a doubt, is the lack of burble-tune. Sure, there are a couple of burbles here and there but it’s far, far tamer than most aftermarket exhausts and tunes. Most modern burbly exhausts sound like car farts and it just isn’t cool.

If you have a BMW M340i and want to give it some extra noise, whether you live in Europe or North America, Akrapovic probably the best choice. This exhaust sounds significantly better than stock while also never being obnoxious or annoying.