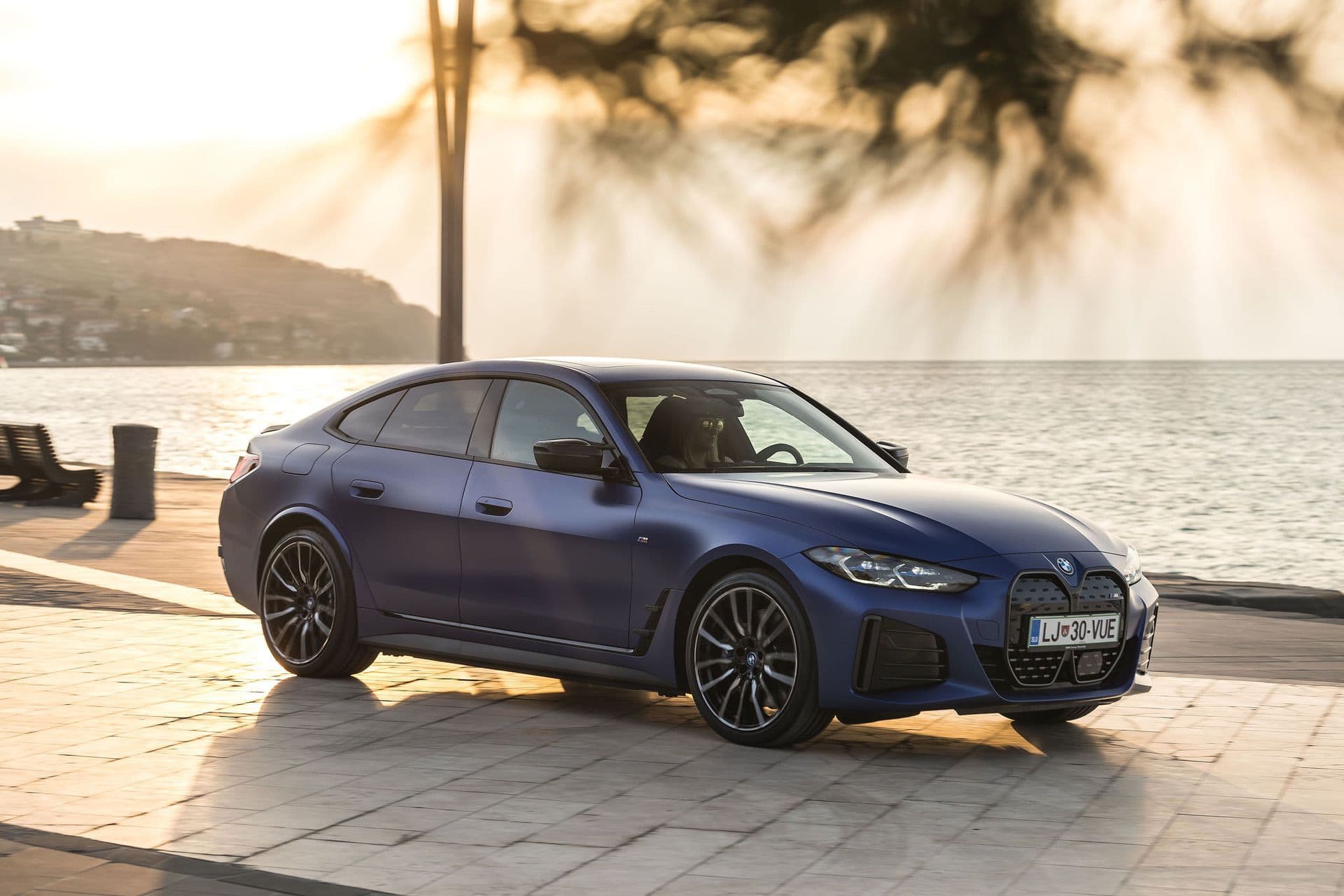 BMW may not have a fully fledged M car for the time being, but it’s bound to happen one day. M Performance models such as the i4 M50, iX M60, and the forthcoming 660-horsepower i7 M70 serve as stepping stones to a bona fide M model without a combustion engine. The mayor of M Town spoke with Road & Track and made it pretty clear the division is heading toward an EV future.

During an interview at the Concorso d’Eleganza Villa d’Este, Frank van Mell was brutally honest: “I think there is no alternative to going electric. The only question is when.”  He went on to say the M division – which is celebrating its 50th anniversary in 2022 – has a tough job ahead since a purely electric M car would have to be faster than the new benchmark – the M4 CSL. 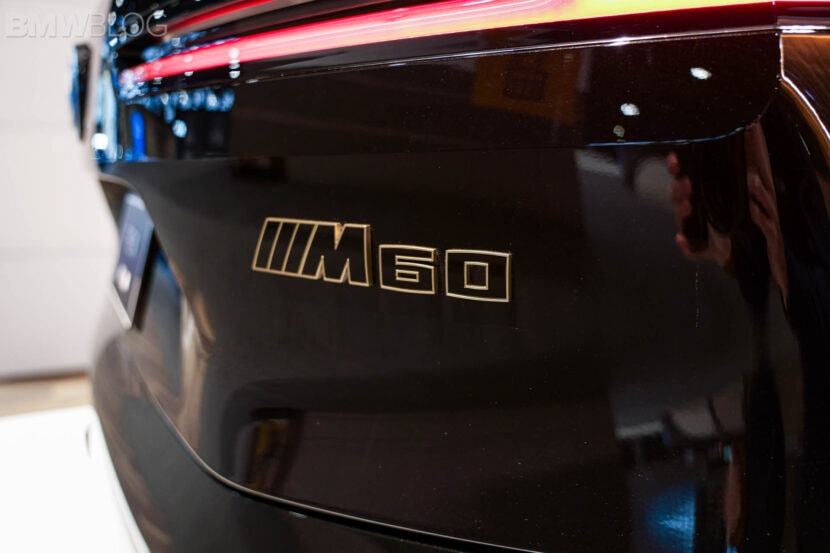 Achieving this difficult task “will take some time,” but the traditional connection between road and race cars that has defined the M division for half a century will remain. In the meantime, Frank van Meel pointed toward the XM and how even such a large and heavy SUV is directly linked to motorsport. He was referring to the plug-in hybrid system based around BMW’s new S68 V8 engine, which will go on to power the Le Mans Daytona hybrid (LMDh) prototype.

The journalists from R&T couldn’t pass up the opportunity to ask Frank van Meel what he feels about M cars getting heavier with each new generation. He explained that with cars growing and getting new safety features because of stricter regulations, the added bulk is unavoidable. Cramming in more comfort features has also taken its toll on modern vehicles, but even so, he argues BMW M has negated the extra bulk:

“I think what we managed to do quite well is to keep that weight increase as low as possible and make the cars even faster.”

As previously reported, the XM will go down in history as the heaviest vehicle BMW will ever make. Packing around 750 horsepower and 1,000 Newton-meters (737 pound-feet) of torque in its most potent variant, the first dedicated M car since the mid-engined M1 will weigh somewhere in the region of 2,700 kilograms (nearly 6,000 pounds).

The full interview is accessible at the source link below.