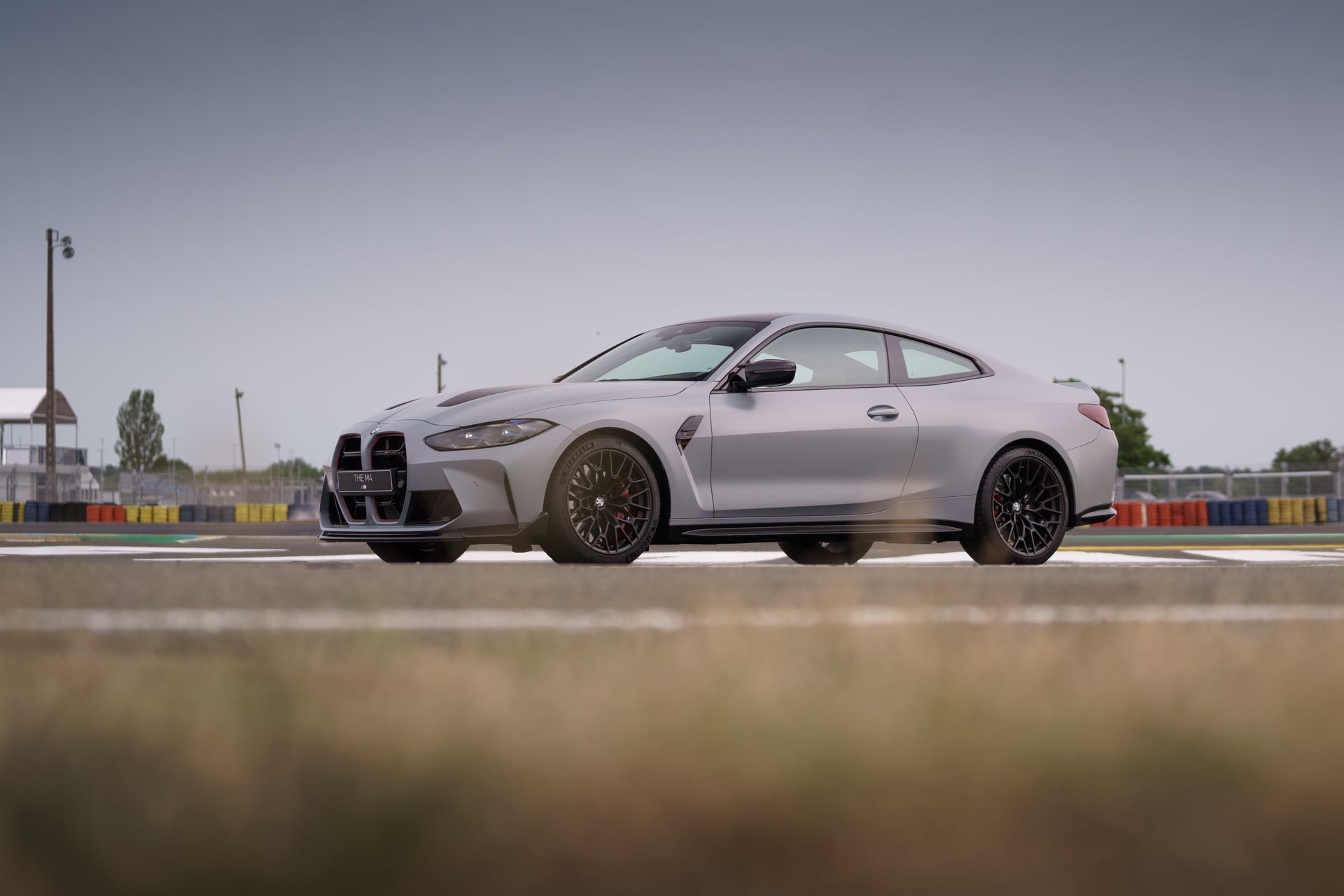 Last weekend, at the Goodwood Festival of Speed, BMW showcased its new M4 CSL by running it in the event’s famous hill climb. At the helm of BMW’s latest performance car was pro driver and BMW M development engineer Jörg Weidinger, who officially ran a 51.12 second time up the hill. In addition to Weidinger’s official time, he also gave some drives up the hill to different members of the media, one of which being our own Horatiu. In the two videos below, you can see both the official timed run, as well as our own on-board experience.

The BMW M4 CSL is the fastest, most capable track car the brand has ever produced, breaking the brand’s lap record at the Nürburgring. So it’s no surprise that the M4 CSL was among the top 15 cars to partake in the famed Goodwood hill climb. The cars that beat it were seriously impressive ones, such as the Porsche 911 RSR, Ferrari 488 Challenge, and a bunch of race cars. Very few non-race cars were faster than the M4 CSL, although there was one hilariously awesome electric racing van.

During Horatiu’s passenger ride, he had the chance to experience what the M4 CSL feels like when pushing hard. Of course, Weidinger didn’t go full-send with a passenger in the car, especially when neither were wearing helmets (they probably should have been wearing helmets) but it still looked like a ton of fun. And that’s without mentioning Goodwood’s aura and the significance of the hill climb event, two things that had to have elevated the experience.

The BMW M4 CSL is the hottest version of the M4, with over 200 lbs of weight-savings, 543 horsepower, and rear-wheel drive. It’s the car designed to drive to the track, beat up on some other drivers’ cars, and then drive all the way home. It’s a seriously capable machine and Goodwood was only the beginning.