OFFICIAL: Sales Of New Fossil Fuel Cars In The European Union Will Be Banned From 2035

Home » OFFICIAL: Sales Of New Fossil Fuel Cars In The European Union Will Be Banned From 2035 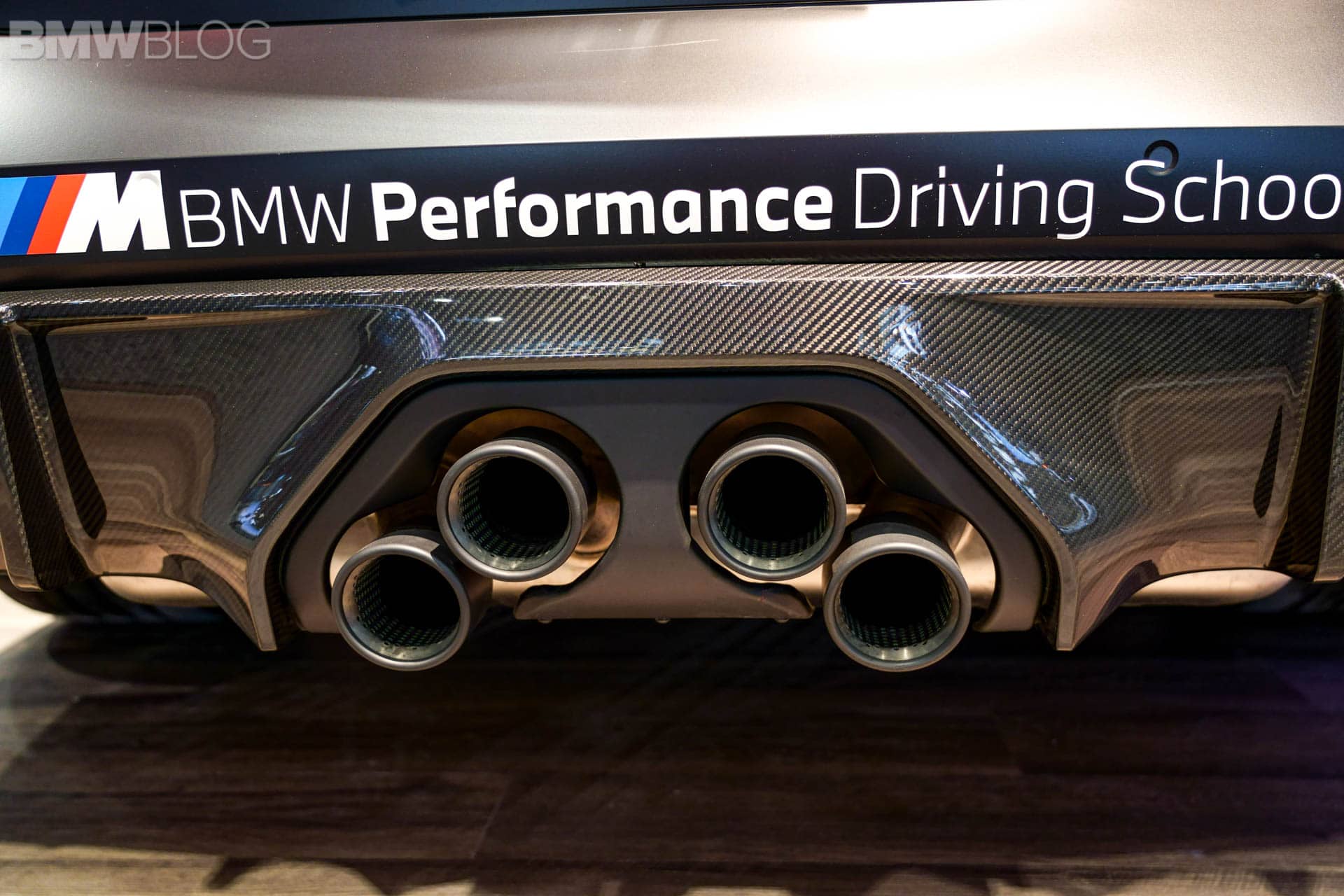 The writing had been on the wall for a while, and now a final decision has been taken. Following extensive negotiations in Luxembourg that lasted for over 16 hours, the European Union’s environment ministers agreed to a crucial legislative purpose part of the “Fit for 55” package to achieve carbon neutrality. From 2035, sales of new cars powered by gasoline and diesel engines will be banned in all 27 countries of the EU.

It should be specified the legislation calls for emissions-free cars to be sold from the middle of the next decade, which technically means a combustion engine running on hydrogen or synthetic fuel will not be outlawed. Here is an excerpt from the press release issued today: “The Council also agreed to introduce a 100% CO2 emissions reduction target by 2035 for new cars and vans.” 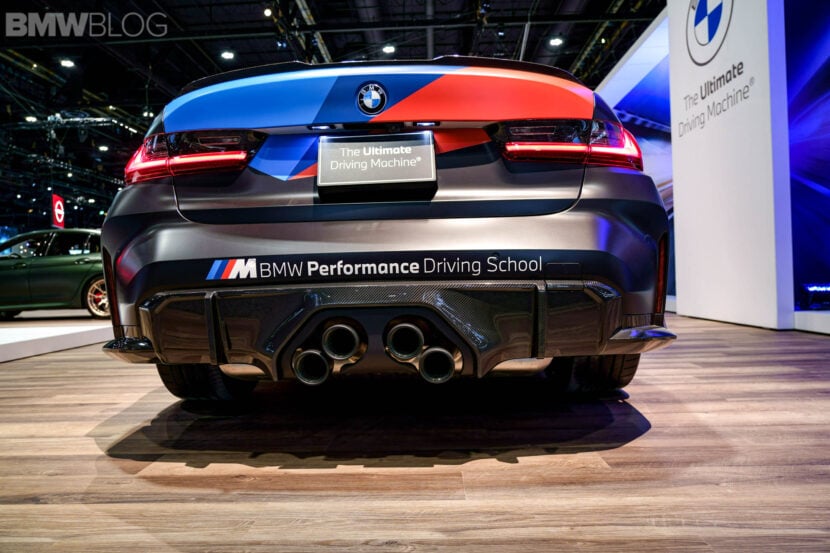 It’s too soon to say whether the technologies regarding hydrogen-burning ICEs and/or synthetic fuels will have matured enough by then. The same holds true for the refueling infrastructure as the vast majority of the efforts are being made to accommodate battery-powered electric vehicles. Only a handful of automakers such as Toyota and Porsche are trying to save the ICE as most of them are going all-in on EVs.

The European Parliament wants to take things even further by outlawing sales of used gasoline and diesel cars. However, that has yet to be decided as further negotiations will take place. What we do know for sure is that December 31, 2034, is going to be the last day when you’ll be able to purchase a new vehicle equipped with an ICE in the European Union.

In the meantime, another major decision taken today refers to a reduction of CO2 emissions by 55% for new cars and 50% for new vans by 2030. The Euro 7 standards arriving in the coming years will greatly contribute to achieving this target. However, many automakers have warned they’ll have to significantly increase prices since engineering Euro 7-compliant engines will be a costly endeavor.