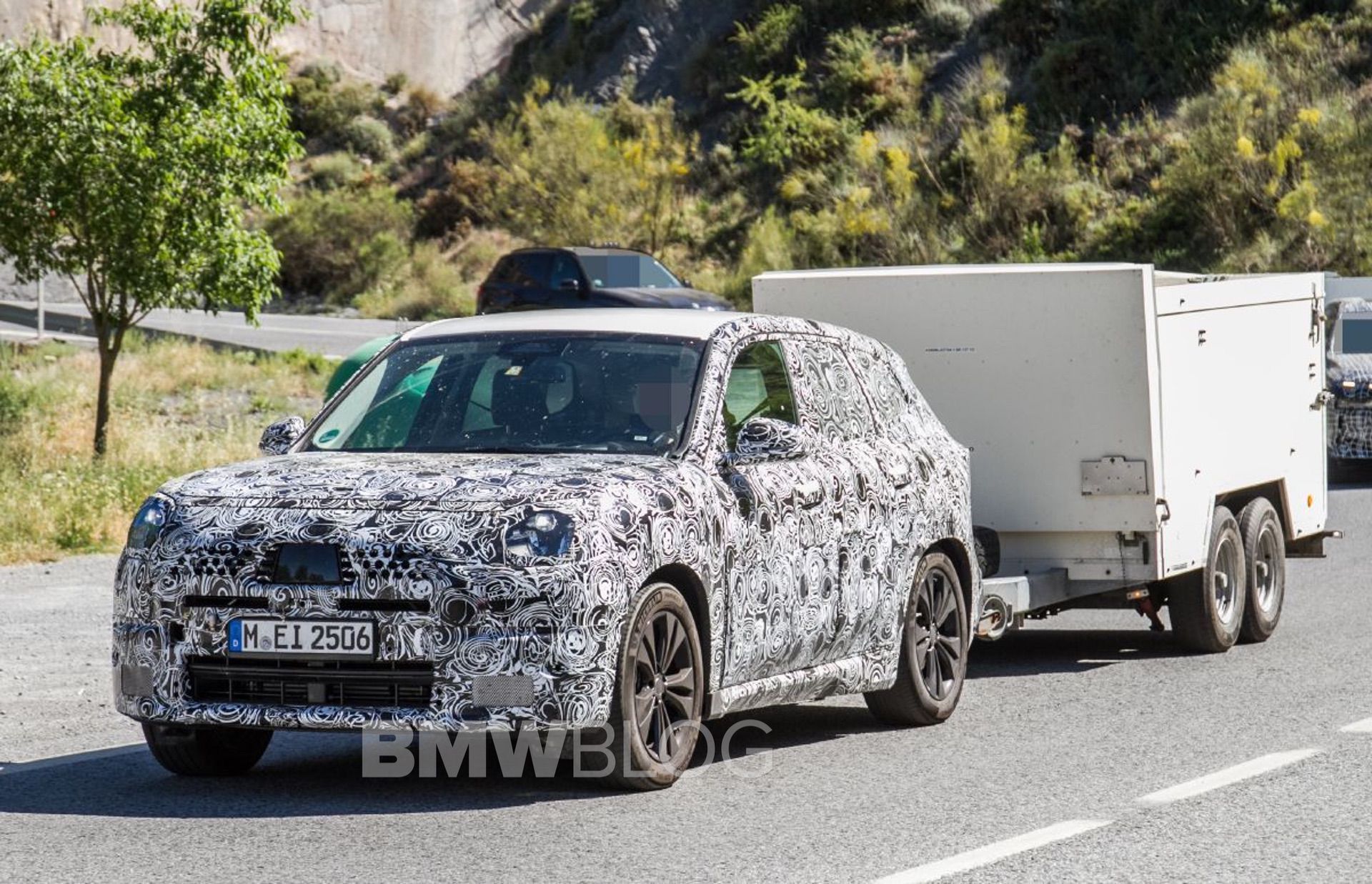 The all-new BMW X1 is still hot out of the oven and yet the Bavarians are teasing us with yet another small crossover. I know, I know, another front-wheel drive crossover–riveting stuff. However, it’s actually a bit of a surprise because it wasn’t set in stone that another X2 would be coming, especially with BMW trying to focus more on electrification than crossover niche-slicing. And yet here we are, looking at the spy photos of what looks to be yet another generation of BMW X2.

Did the world really need another BMW X2? Probably not but it seems we’ll be getting one anyway. These spy photos clearly show off some sort of small, frumpy BMW crossover and, judging by its odd design and size, it has to be an X2. There’s nothing else it could be, really.

MINI is working on a new Countryman crossover but this test mule isn’t that, as its body shape seems too different. It isn’t round or bubbly enough to be a MINI. Plus, MINIs use black and yellow camouflage, something this car does not have.

Judging from these spy photos, the BMW X2 retains the coupeish roofline and hatch-like rear. It is still based on the X1 which is a shockingly good looking car with a great interior, enough space for a family of five and, if it’s anything like its predecessor, it’ll be good to drive, too. This X2, though, just looks a bit strange and lumpy, with a really wide hood and then two headlights that flank it. Its side profile is also interesting looking, especially near the D-pillar, where there seems to be a bit overstyled.

Obviously, being a very early pre-production car covered in camouflage, there’s no way to truly knowing what it will look like until it’s unwrapped. However, judging by how well received the BMW X1 was, and still is, I’ll give this X2 the benefit of the doubt. 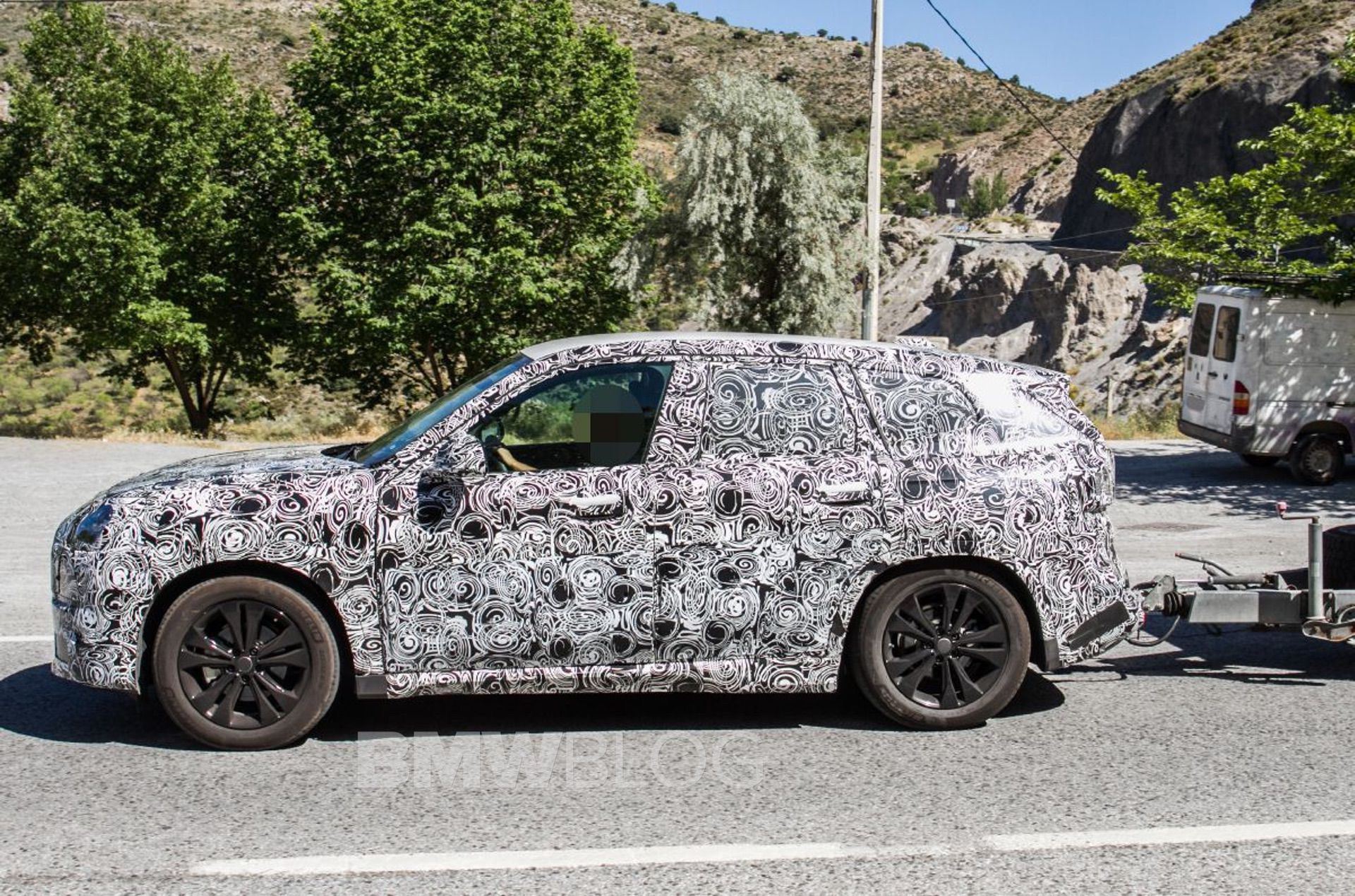 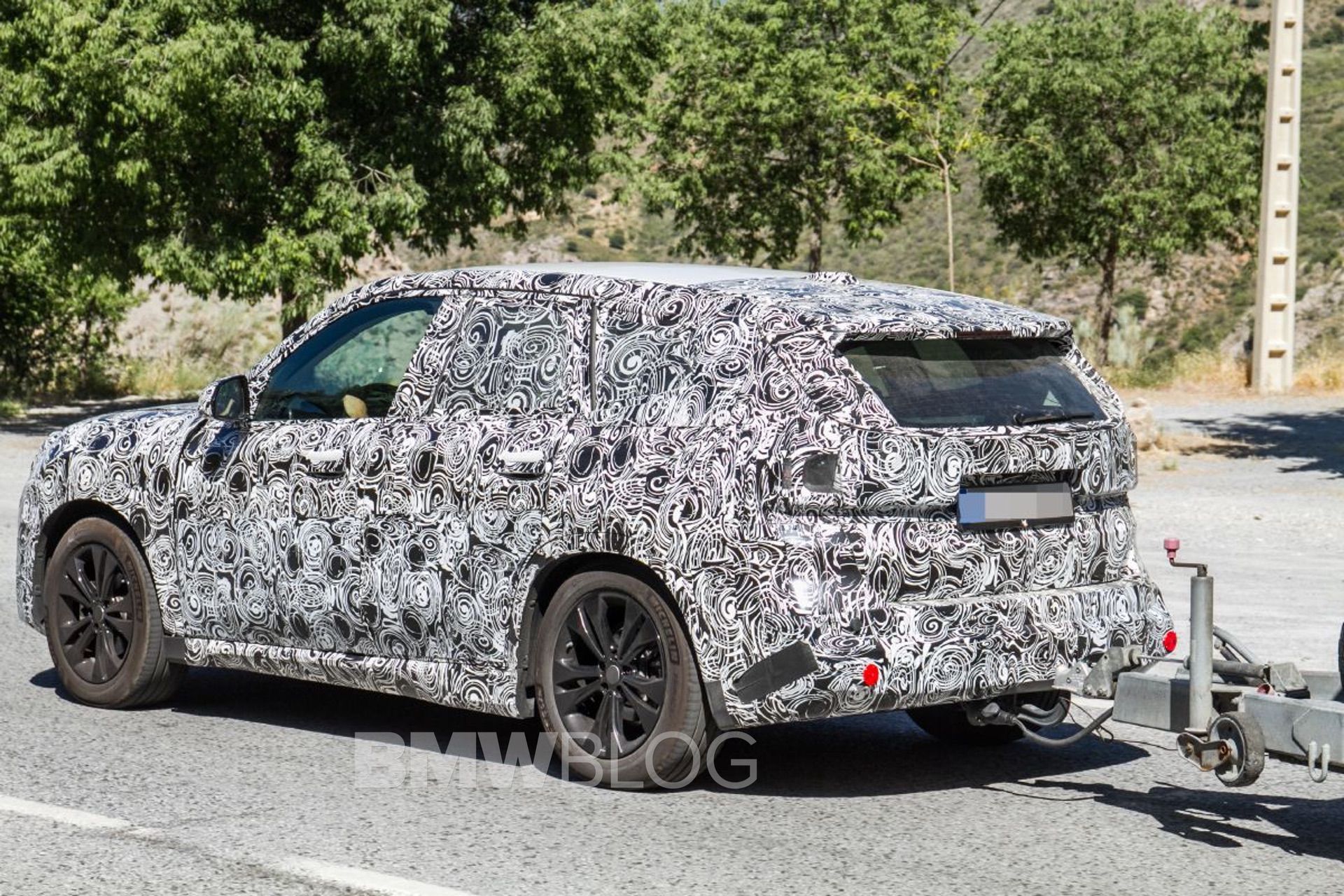