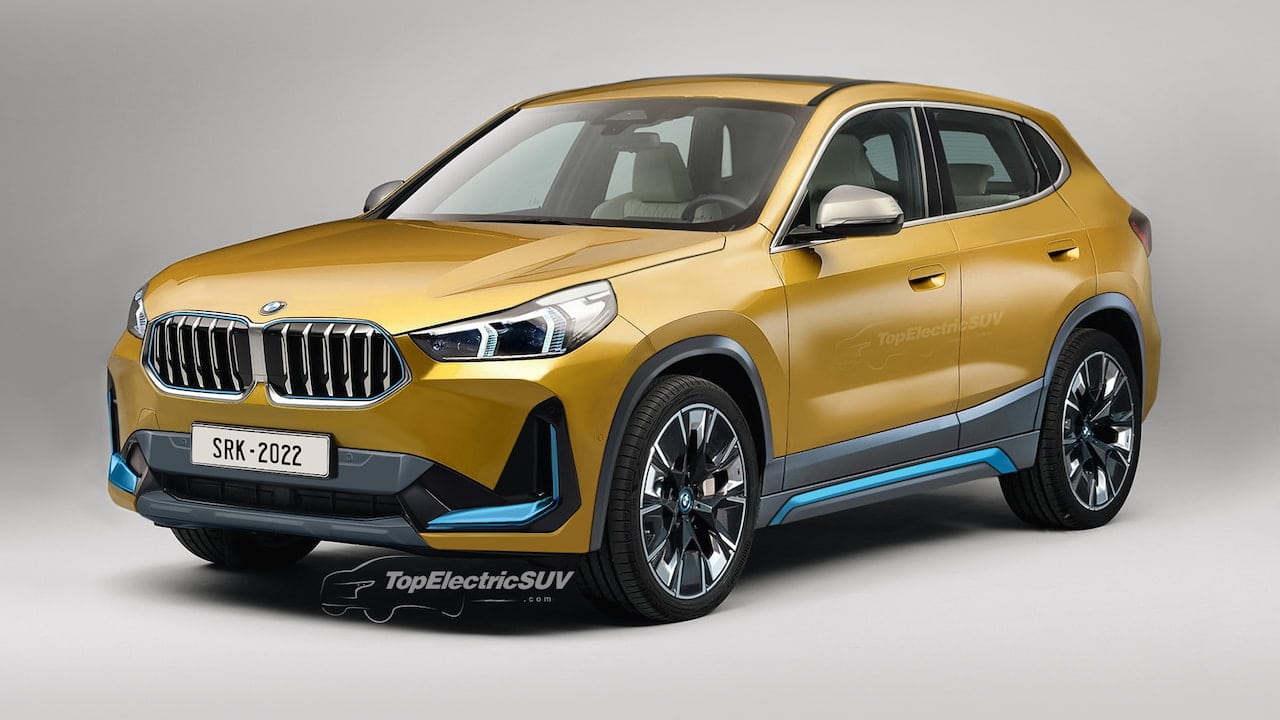 BMW just unveiled its third-generation X1 crossover and, alongside it, an all-electric version, the BMW iX1. The latter of which is the more important car, as it will finally offer BMW customers an entry-level EV that’s not only relatively affordable (I’ll admit, it’s a bit pricey in Germany) but practical and usable everyday. It’s going to right all the wrongs of the BMW i3, which was too compromised and too funky looking to truly be successful. But is BMW going to take the new iX1 and slice niches out of it, like it does with everything? This BMW iX2 render seems to think so.

To visually create a BMW iX2, this render artists took the front end of the iX1, made the grilles look a upside down, like on the standard X2. It also seems to have a more “coupe-like” roofline, again similar to the X2. Though, it lacks the C-pillar Roundel, which seems like a missed opportunity. 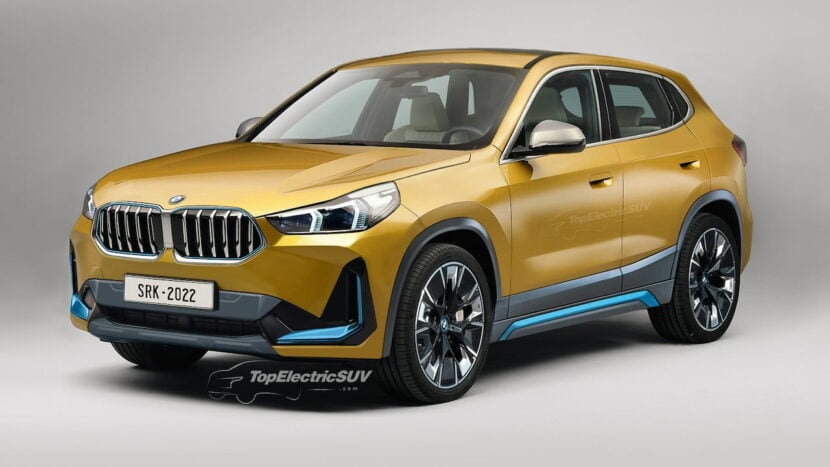 Though, I have to ask–who’s this for? The BMW iX1 is going to be important because of its simplicity. It looks like an X1, will drive like an X1, and will have enough range, space, and practicality to be used like an X1, for the most part. Slicing it into an iX1 and an iX2 is just going to muddy the waters. Plus, the current X2 is one of the worst designs to come from BMW in ages but the new iX1 actually looks really good. So trying to morph it into some smaller, pseudo-sporty version will only make it worse.